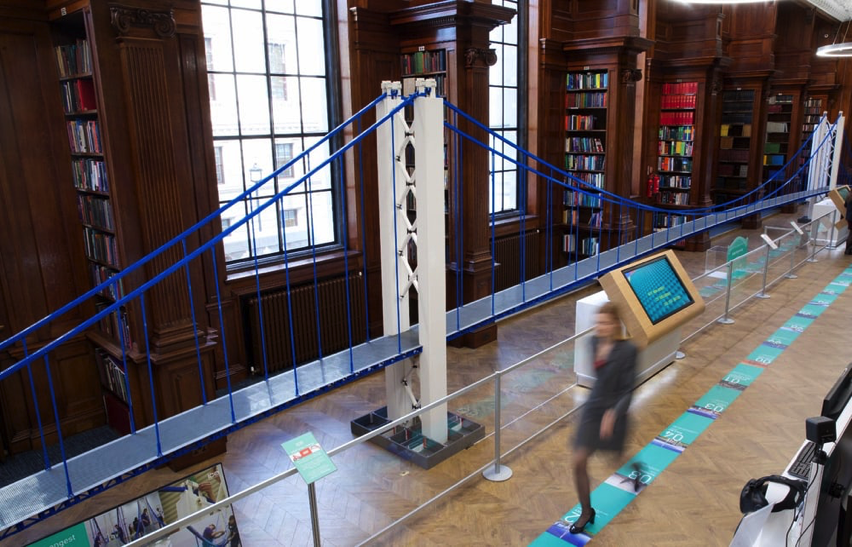 We’ve seen world records awarded for a caravan and a Millennium Falcon built out of Lego, but this latest construction makes them both look small fry. The Institution of Civil Engineers (ICE) has been awarded a Guinness World Record for a Lego replica of the UK’s Severn Bridge measuring 31-m (102-ft) long and 3-m (10-ft) tall.

Weighing in at 0.75 tons (0.68 tonnes), the completed bridge stands freely without the use of glue or structural supports. Its cables act in tension to support both the decking and the overall structure, with the gravity anchors at each holding the structure in place.

Working with Lego presented a different set of challenges than usual for the engineers. Whereas they are familiar with the properties and behaviors of steel and concrete, less is known about the properties of Lego, making it less predictable. At one point, it was found that some of the suspension cable lengths needed adjusting, for example. On another occasion, a tilt was spotted in the gravity anchors due to the strain being placed on the cables, meaning additional ballast had to be added.

The aim of the Lego Bridge was to demonstrate the engineering challenge involved in building a bridge to the public. It was first constructed on September 5 in the gymnasium at Weydon School in Surrey, where the record was verified by Guinness World Records. 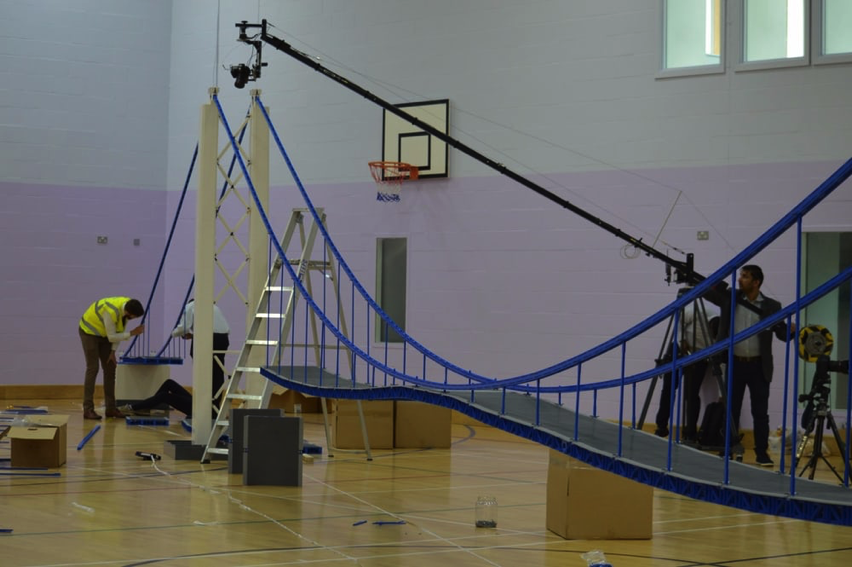