The mission to save vanishing internet art #ArtTuesday 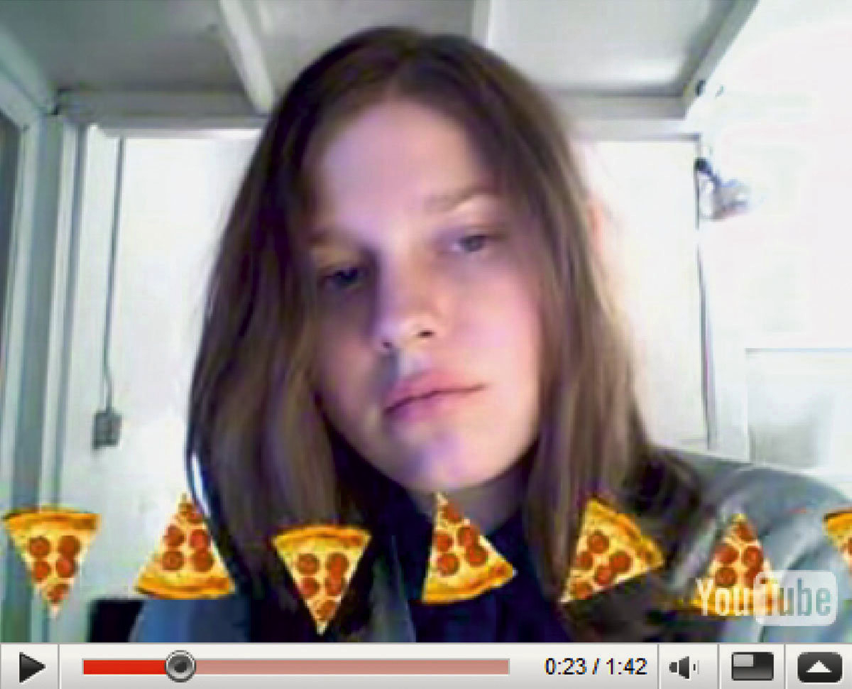 Via the New York Times

In the 1990s, art found a new medium. Anarchic and unconstrained, the World Wide Web attracted an oddball collection of people ready to do almost anything and call it art. Often their work looked weird and amateurish, with pixelated graphics, tinny chiptune music and garish colors. But what it lacked aesthetically it made up for in conviction.

In Australia, four women who styled themselves VNS Matrix posted a “Cyberfeminist Manifesto for the 21st Century,” followed by a vagina-framed poster in which they joyously proclaimed themselves “saboteurs of big daddy mainframe.” In Moscow, a young woman named Olia Lialina created “My Boyfriend Came Back From the War,” a forking narrative, poignant and oblique, that combined text with grainy black-and-white imagery. An anonymous woman in Amsterdam, eventually identified as Martine Neddam, built a brightly colored site that purported to be the home page of a 13-year-old named Mouchette, after the girl in the 1967 Robert Bresson film who finds a life of torment and abuse too much to bear.

In the early days of the web, art was frequently a cause and the internet was an alternate universe in which to pursue it. Two decades later, preserving this work has become a mission. As web browsers and computer operating systems stopped supporting the software tools they were built with, many works have fallen victim to digital obsolescence. Later ones have been victims of arbitrary decisions by proprietary internet platforms — as when YouTube deleted Petra Cortright’s video “VVEBCAM” on the grounds that it violated the site’s community guidelines. Even the drip paintings Jackson Pollock made with house paint have fared better than art made by manipulating electrons.

Now the digital art organization Rhizome is setting out to bring some stability to this evanescent medium. At a symposium to be held Thursday, Oct. 27, at the New Museum, its longtime partner and backer, Rhizome plans to start an ambitious archiving project. Called Net Art Anthology, it is to provide a permanent home online for 100 important artworks, many of which have long since disappeared from view. With a $201,000 grant from the Chicago-based Carl & Marilynn Thoma Art Foundation, Rhizome will release a newly refurbished work once a week for the next two years, starting with the 1991 “Cyberfeminist Manifesto.” By 2018, Rhizome will be presenting works by artists such as Cory Arcangel and Ms. Cortright.

In addition to salvaging the past, the aim is to tell the story of Internet-based art in an online gallery that serves much the same narrative function as the galleries in the Museum of Modern Art. “There’s a sense of amnesia about the history these things have,” Michael Connor, Rhizome’s artistic director, said as he sat in the New Museum’s ground-floor cafe. “This is an opportunity to really be rigorous.”

Comments Off on The mission to save vanishing internet art #ArtTuesday