Harvard’s Wyss Institute is researching the coughing and lung infections that plague smokers. Rather than using the usual testing of hot boxing rats this lab has a much cooler setup. Their kit makes use of a chain smoking robot combined with a lung on a chip. Here is what scientists have observed: 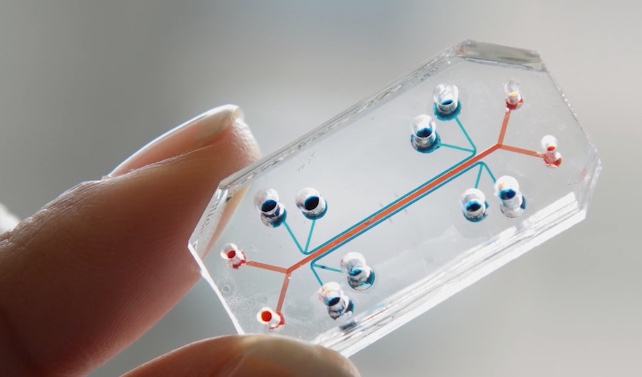