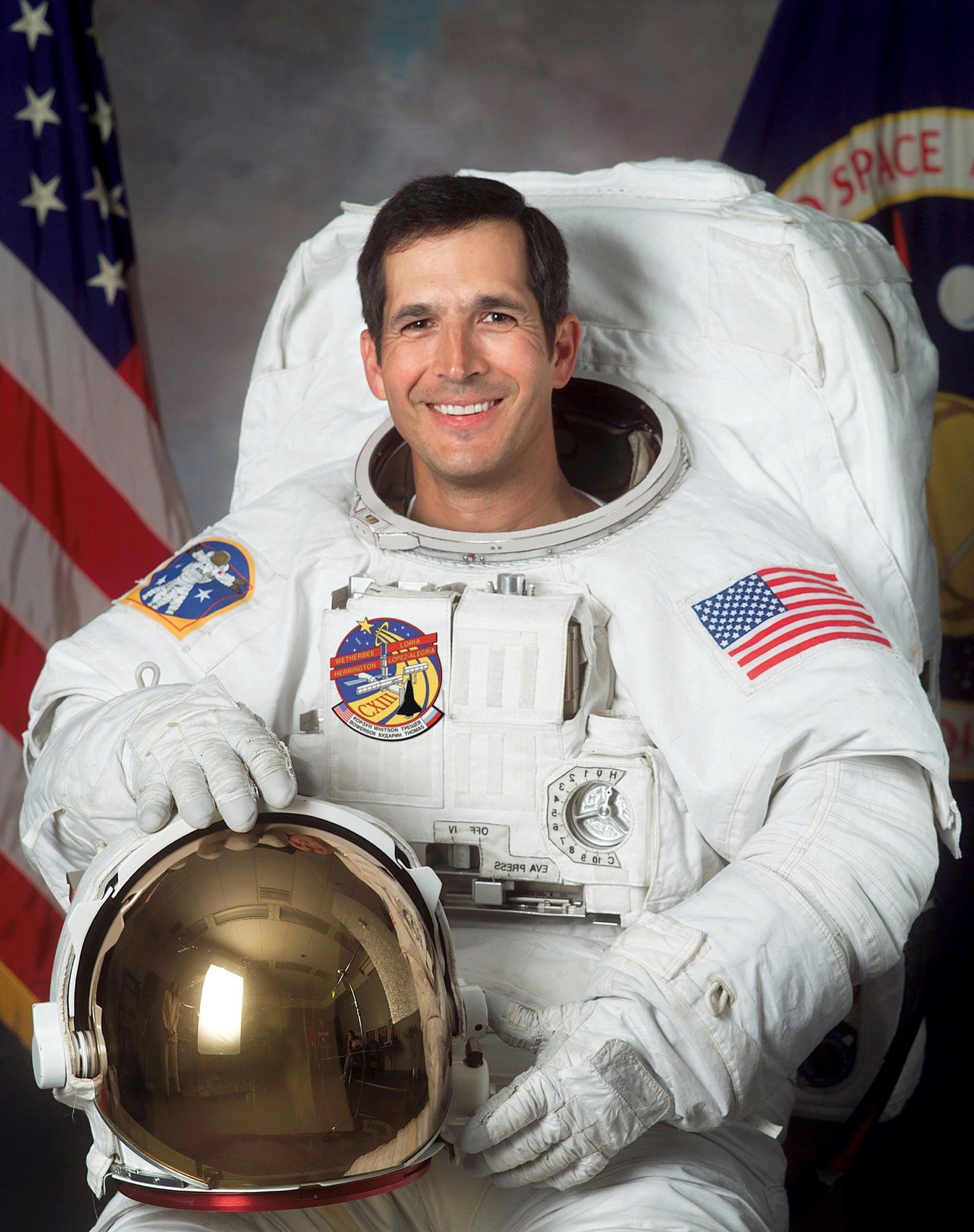 When space shuttle Endeavour launched in the evening of Nov. 23, 2002, on flight STS-113, mission specialist John Bennett Herrington made history as the first native American in space.

U.S. Navy Commander Herrington flew from NASA’s Kennedy Space Center with six other astronauts to the International Space Station. It was the 16th American assembly flight to the space station.

Comments Off on First Native American to Walk in Space #NativeAmericanHeritageMonth