LaDonna Brave Bull Allard is an activist and writer. She is the Standing Rock Sioux Tribe’s Section 106 Historic Preservation Officer.  She is also the Founder and Director of the Sacred Stone Camp, a spirit camp established in April 2016 on her family’s land on the Standing Rock Reservation, as a center of cultural preservation and spiritual resistance to the Dakota Access Pipeline. 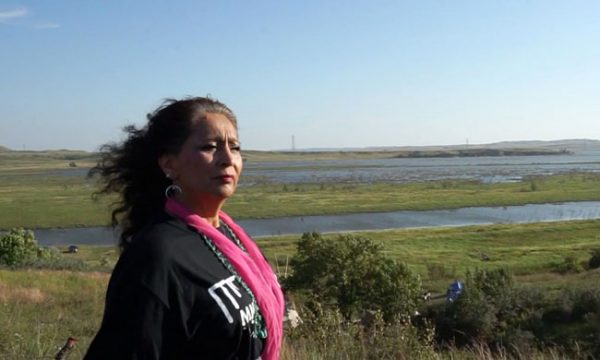 In her own words, via Yes! Magazine

Where the Cannonball River joins the Missouri River, at the site of our camp today to stop the Dakota Access pipeline, there used to be a whirlpool that created large, spherical sandstone formations. The river’s true name is Inyan Wakangapi Wakpa, River that Makes the Sacred Stones, and we have named the site of our resistance on my family’s land the Sacred Stone Camp. The stones are not created anymore, ever since the U.S. Army Corps of Engineers dredged the mouth of the Cannonball River and flooded the area in the late 1950s as they finished the Oahe dam. They killed a portion of our sacred river. 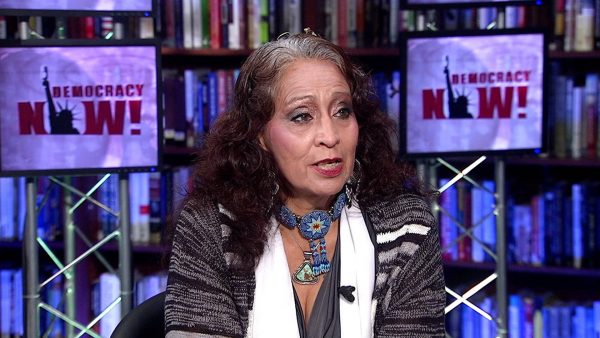