In a New Photobook, Stirring Memories of Man on the Moon 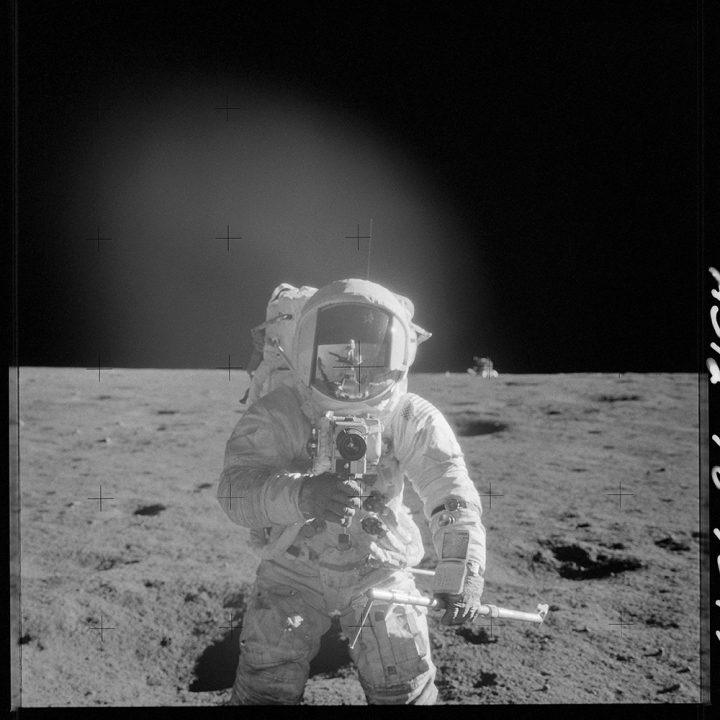 Hyperallergic has a comprehensive review of The Moon 1968-1972, a new book from T. Adler Books, which includes many stunning photographs from that period.

The Moon 1968-1972 focuses on the latter period of the Apollo Program, which ended with Apollo 17 in December 1972, and included six missions that landed men on the moon and successfully brought them back to Earth. The book contains several dozen photos that were shot by Apollo Program astronauts from their command/service modules and on the surface of the moon, along with a brief introduction by publisher Tom Adler, a paragraph from The New Yorker by E.B. White in response to the first-ever moon landing by Apollo 11 in July 1969, which was piloted by Neil Armstrong and Buzz Aldrin, and a very brief excerpt from the transcript of communications between the crew members of the Apollo 12 mission of November 1969, the second trip to deliver two men to the moon’s surface.

Comments Off on In a New Photobook, Stirring Memories of Man on the Moon