Why Certain Songs Get Stuck in Our Heads #MusicMonday 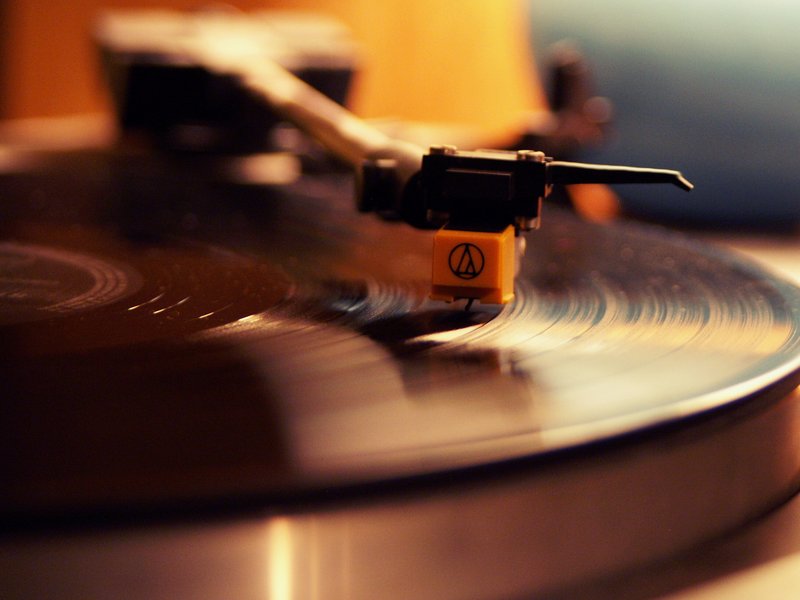 Get to the bottom of it with this piece from SmithsonianMagazine.

Jakubowski says people who listen to more music and sing tend to get more earworms. Ninety percent of her respondents said they got a song stuck in their heads at least once a week, usually at times when the brain is not particularly engaged, like during a shower, walking or cleaning the house.

“We now also know that, regardless of the chart success of a song, there are certain features of the melody that make it more prone to getting stuck in people’s heads like some sort of private musical screensaver,” she says in the release.

Earworms may be more than just an annoyance, Klein reports. They could provide some insight into the cognitive tools humans used to learn and pass along information before the advent of written language. Poems and songs were often used to tell stories or lists of ancestors. Jakubowski tells Klein that learning a song is a complex process that gets into the brain through many pathways, including the eyes, ears and muscles used to play and sing it.