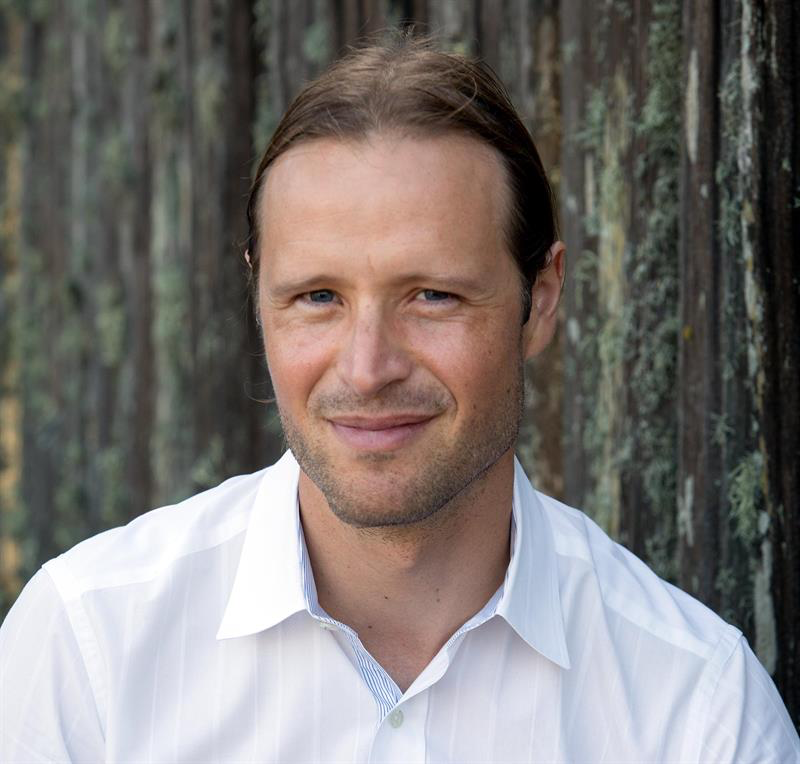 The micro:bit Educational Foundation has been launched as a not-for-profit organisation which intends to lower barriers to technology invention among young people, makers and developers. It also aims to provide support for teachers and educational organisations looking to improve digital skills.

The Foundation, which is taking over from the original BBC micro:bit partnership in a phased transition, is headed by Zach Shelby, pictured, as CEO.

Until recently, Shelby was ARM’s vice president of marketing for the IoT, but he is also as an angel investor and has led wireless networking research and pioneer of the use of IP and web technology.

Speaking to New Electronics, Shelby said the Foundation’s aim is to ensure the long-term support and expansion of the educational programme, both in the UK and overseas.

“Spun off from the original partnership, which not only included the BBC, but also organisations like ARM, Microsoft, the IEE and Samsung, it was decided that the Foundation would take the micro:bit global and the role of CEO was just an incredible opportunity. I was certainly keen to take it on,” Shelby explains.

Born in the US, Shelby describes himself as a serial entrepreneur and a technologist.

“I was given a Commodore 64 by my parents at the age of children we’re targeting with the micro:bit. It totally transformed my life and we’re already seeing the micro:bit having a real impact as an educational tool.

“Bearing in mind I’ve only been in post for three months, I’m impressed by how the BBC has built on the legacy of the BBC Micro and, as a public service, has focused on helping people to become more educated about technology.

“In the 1980s, it was about basic computing. The BBC Micro was a game changer, helping to create and inspire a whole generation of entrepreneurs and technologists. Today, the BBC’s digital learning programme is about digital creativity and learning. The problems today are very different, but the micro:bit is looking to address them.”

According to Shelby, the BBC saw the need to create a physical device.

“Kids like physical things. They want to be able to play and interact with something and that is really important if you are trying to reach them. And, crucially, it’s been all about reaching non-technical kids. The micro:bit is easy to use and it’s not intimidating.

“Anyone other than the BBC would have made this far too technical and complicated and could have turned kids off. Instead, what we’ve seen from independent research is that the micro:bit is having a real impact in the way that children look at technology and see their future careers.”

Research has found that, amongst girls using the micro:bit, 39% now say they would consider ICT/computing science as an option, up from 23% previously. Meanwhile, amongst all students, 86% say the micro:bit made computer science more interesting, while 88% found coding was now less difficult than had previously been the case.

The impact of the micro:bit has been significant; users have visited the website more than 13million times, used the code simulator that is made available nearly 10m times and users have compiled code onto their devices nearly 2m times.