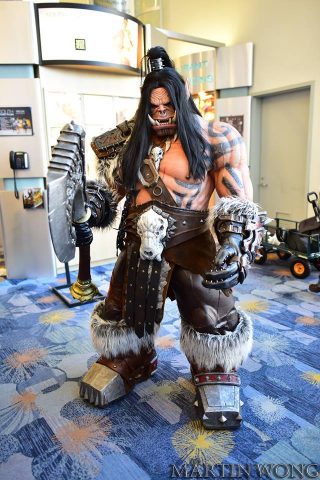 Steven Scott took home first place at BlizzCon’s costume contest this year. He wore an impressive Grommash Hellscream ensemble at the event, and it was built by Mike Biasi. He spent months working on the massive costume inspired by one of the chief advisors for the Horde in World of Warcraft. He sculpted every piece of the build from scratch from the head, to the belt buckle, to the armor, to the upper torso — it looks like he used chavant modeling clay. The texture and finish on the skin is spot on transculent and realistic, for an orc. You can see a couple of in-progress pictures below. 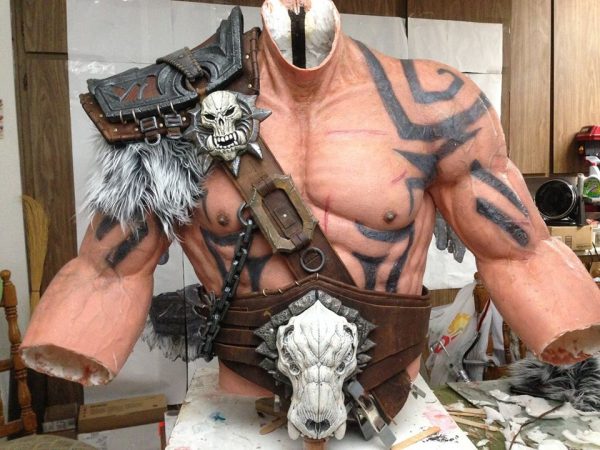 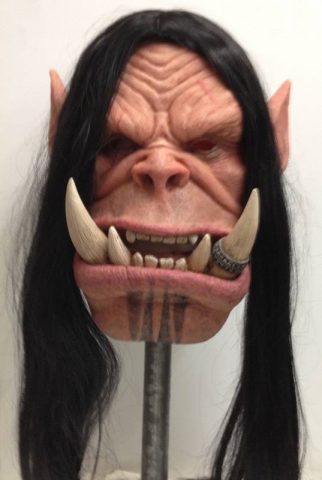