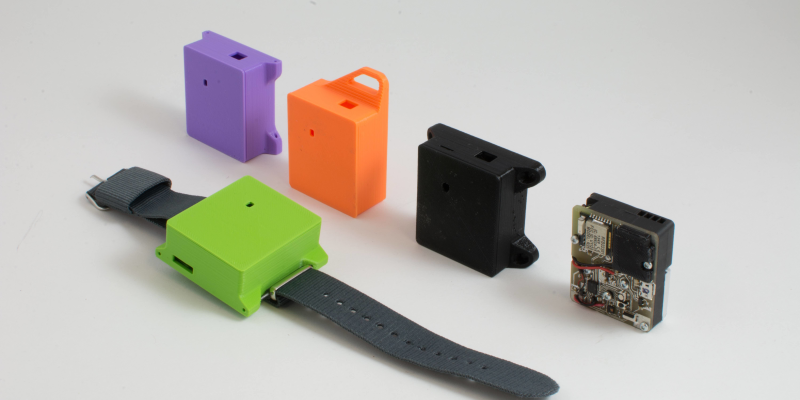 As part of my exciting tech life, I was helping my hackerspace with a grant the other night and suggested doing a wearable air quality sensor workshop to tie in with city data. Well, don’t you know the next morning I received a heads up from fellow Adafruiter Mike Barela that Hybrid Ecologies Lab at University California Berkeley recently created their own airborne particle counter wearable. Called MyPart, the idea was to create a device that is “simultaneously accurate, small, portable, low cost, and open source.”  The team has created an Instructable for the device, as well as other Instructables which detail the making of a test chamber for air particle sensors and a monodisperse particle chamber. You can tell a lot of work and documentation has gone into this project. 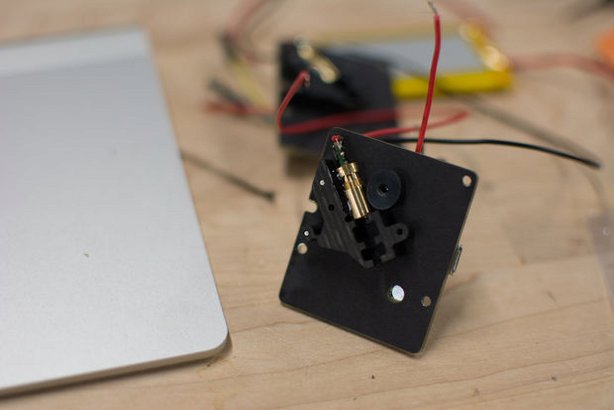 The sensor is actually a laser and photodiode in combination with a small fan pulling air through a channel. The Instructable does a good job of stating the reasons for the parts used, including the amplifier circuit and RFDuino. Since I’m used to seeing larger setups for particulate matter sensors, I’m already impressed with this compact arrangement. A maker space or university should have the correct tools for creating the sensor since a 3D printer and CNC router are needed. The total cost for materials is $75, not taking into account any freebies an educational facility might receive. 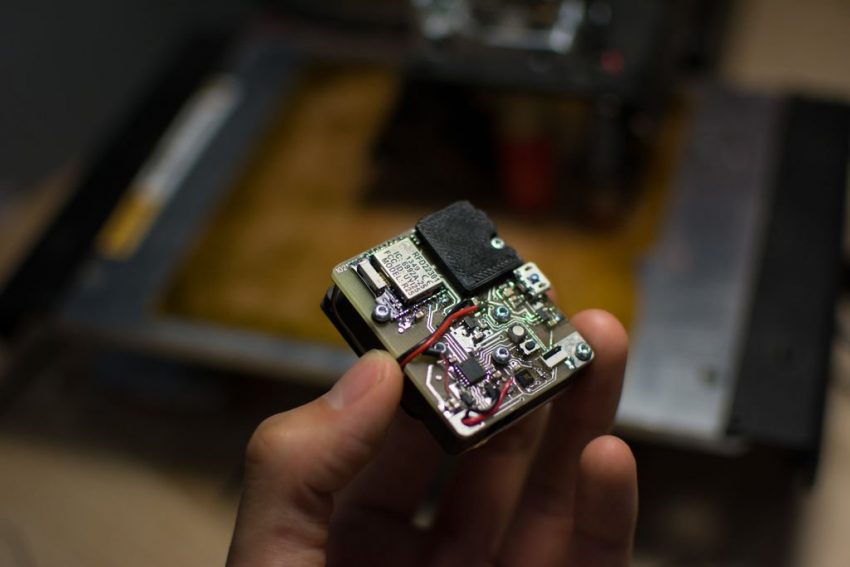 I think the real win besides the size of this piece really is the accuracy. According to a smoke test performed in the lab’s specially made chamber, the team found good results comparing three of their sample sensors against a MetOne HHPC-6 (worth $5,000). You can find more detail about their test results on their Wiki, as well as ideas for improvements. I know someone has already suggested an ESP8266 for its WiFi capability. As for the wearable design, I think the wrist version is okay, but I would probably prefer a clip or key chain style. I could see attaching a black cased one to a purse or backpack where it would be out of the way. I’m sure the team will be receiving even more suggestions since air quality is a big deal. In the meantime, I’m sending a bunch of unicorn and party parrot emojis to team Hybrid Ecologies Lab for their amazing work. I’ll also mention that we have a nice learning guide on our Gas Breakout Board, for those of you that have an interest in indoor air testing. It can be handy for breath checking and early fire detection. 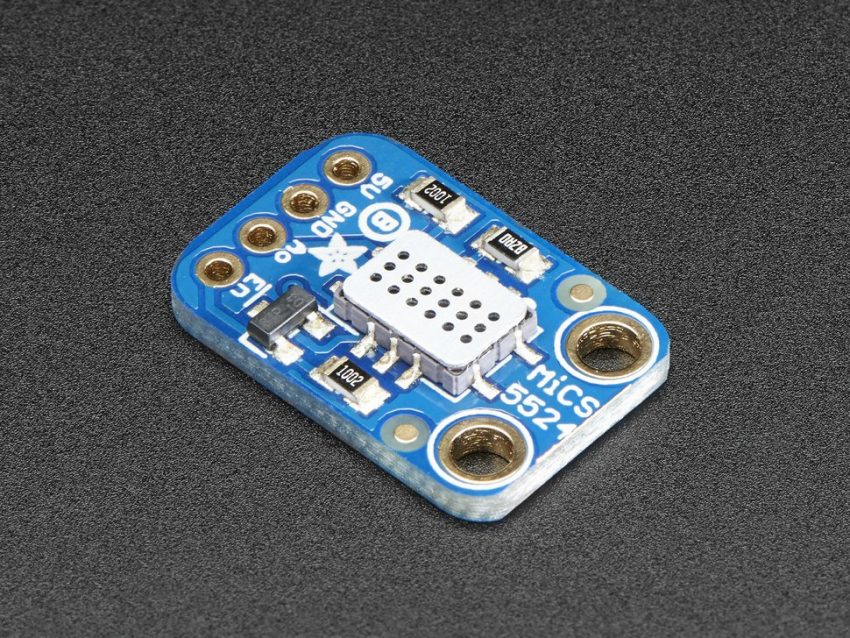