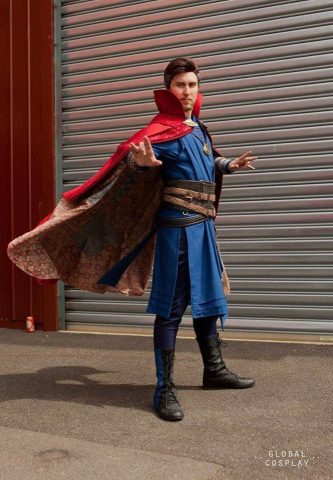 Dormammu, I’ve come to bargain, and I’ve come with an impressive Doctor Strange costume. Andrew, a.k.a. ANDYCAMcosplay, crafted his cosplay based on the look of the character from the recently released Marvel film. Not only did he nail details like the textured cape, the belts, and a 3D printed replica of the Sling Ring, he added some LED effects to illustrate Strange’s magic.

Andrew added a green LED to the Eye of Agamotto and then did the same with my favorite part of the costume, the magic. He designed a pattern in Illustrator and got them laser cut/etched into acrylic. He used green LEDs to light the bands — you can see them below. They all run from the same battery supply and look seriously impressive. 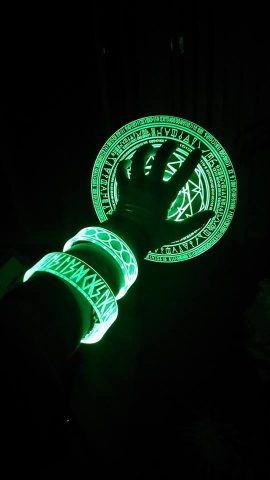 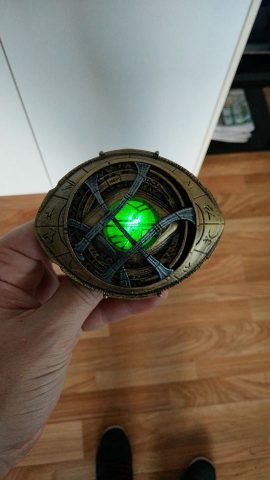 View photos from the entire build process in this Facebook album.

via The RPF on Facebook, top photo by Global Cosplay

Comments Off on Doctor Strange Costume with LED Magic Elements