Awesome project from Nicole He via the Raspberry Pi Foundation.

The controller uses a Raspberry Pi, the Adafruit Capacitive Touch HAT, and copper foil tape to create a networked controller.

Now, I’m sure someone will argue that it’s not the licking of the lollipop that creates the connection, but rather the licking of the copper tape. And yes, you’re right. But where’s the fun in a project titled ‘Pi-powered Lickable Copper Tape Controller‘? Exactly. 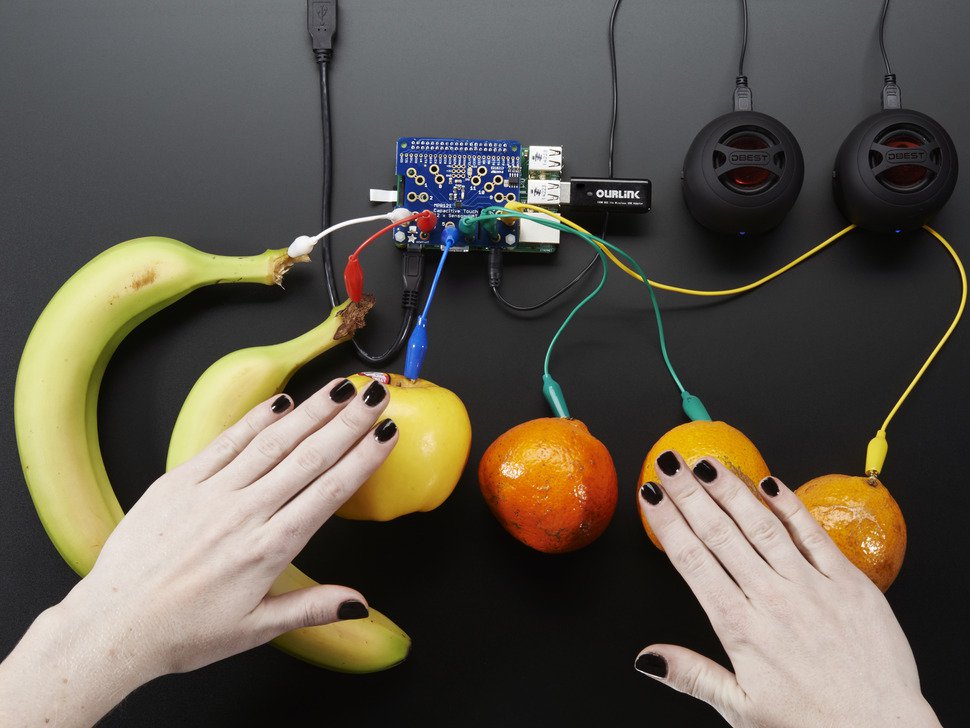