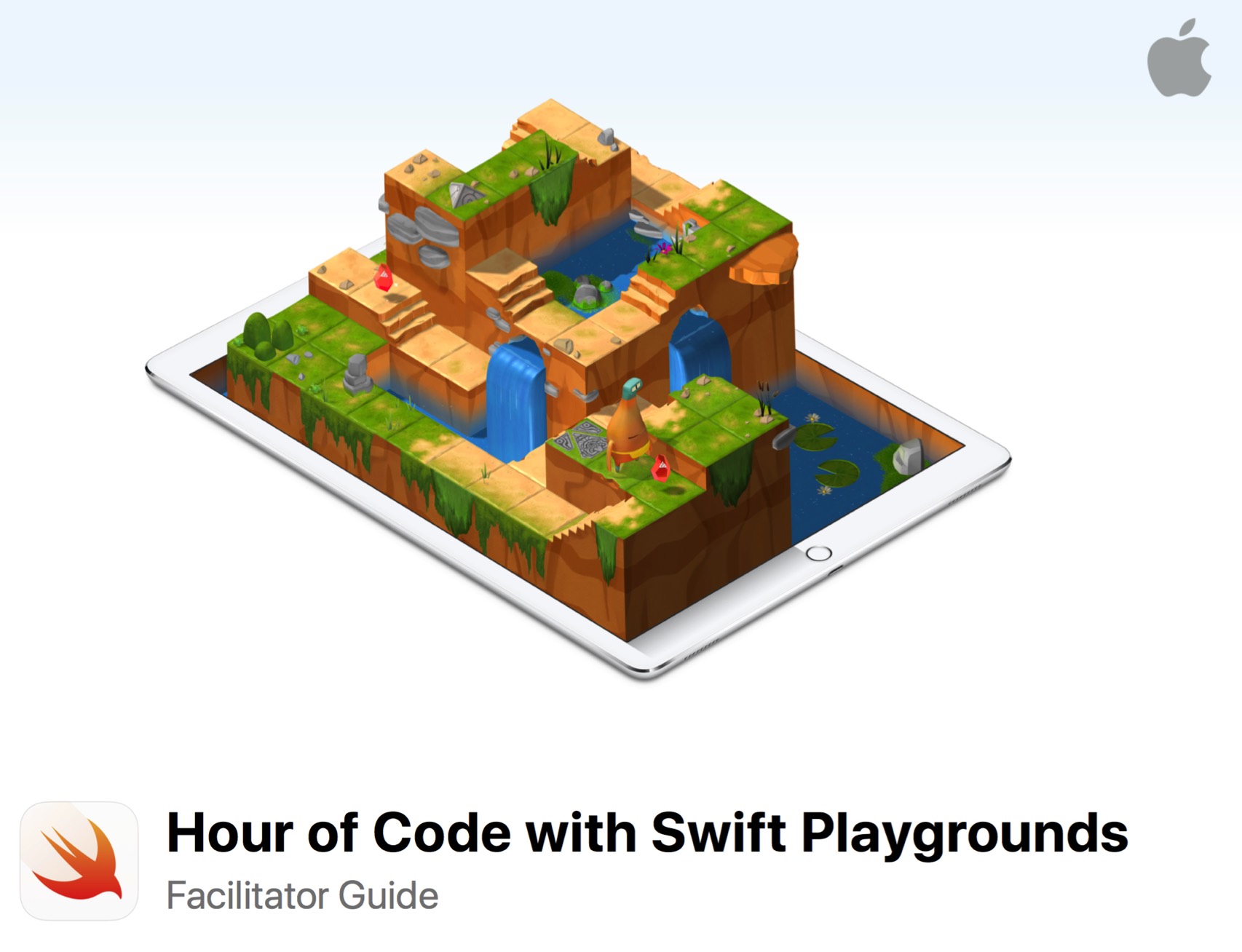 Apple has opened up registration for its Hour of Code workshops in partnership with Code.org. This year, Apple will host Hour of Code workshops every day for one week — in conjunction with Computer Science Education Week — from December 5 to December 11 at all of its nearly 500 Apple retail stores across the world. In the past, Apple offered just one day’s worth of workshops.

Apple’s workshops will teach the basics of CS, as well as offer an introduction to Swift Playgrounds, an iPad app for learning how to write Swift code. Apple has also created some tools for educators to help them bring Hour of Code into schools and community centers, including a guide with coding lesson ideas and group activities.

“Hour of Code embodies our vision for Apple stores as a place for the community to gather, learn and be entertained,” Apple SVP of Retail Angela Ahrendts said in a press release. “We’re proud to introduce the Swift Playgrounds app into the workshops and honored to again work side-by-side with Code.org on this incredibly important initiative. Hour of Code is one of the absolute highlights of the year for both our teams and the families that visit our stores.”

As part of Apple’s $100 million commitment to provide underserved schools with technology, Apple is also making it possible for ConnectED schools to host their own Hour of Code workshops.

In the past year, Apple has stepped up its commitment to education. In June, Apple launched coding camps for kids in its stores and donated 54,500 iPads to students and teachers in September.

Apple has participated in Code.org’s Hour of Code since 2014, but it’s not the only one participating in Hour of Code. Earlier this week, Microsoft announced its Minecraft-inspired coding tutorial for students and teachers.

“Swift Playgrounds – Learn serious code on your iPad. In a seriously fun way.”

“Everyone can code” – Apple – and app in iTunes. 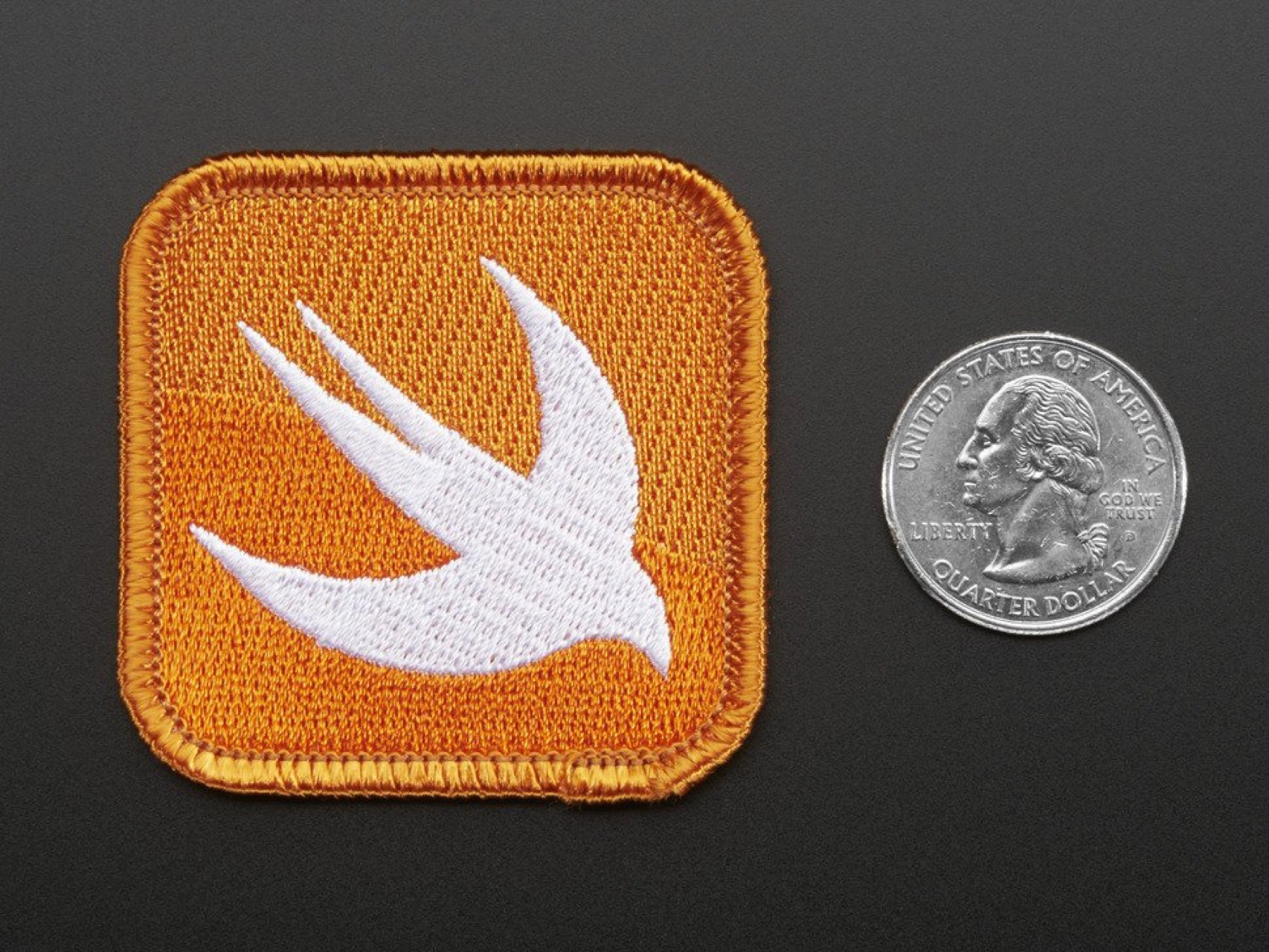 Don’t forget, we have SWIFT badges!

Filed under: STEM — by adafruit