Eliza Burton “Lyda” Conley was the first Native American woman to argue a case before the  Supreme Court of the United States. 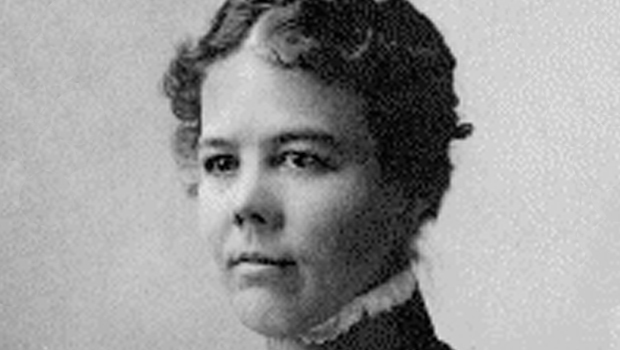 Eliza Burton “Lyda” Conley  was an American lawyer of Native American and European descent, the first woman admitted to the Kansas bar. She was notable for her campaign to prevent the sale and development of the Huron Cemetery in Kansas City, now known as the Wyandot National Burying Ground. She challenged the government in court, and in 1909 she was the first Native American woman admitted to argue a case before the Supreme Court of the United States.