President Obama awards Presidential Medal of Freedom to Grace Hopper and Margaret H. Hamilton, among others 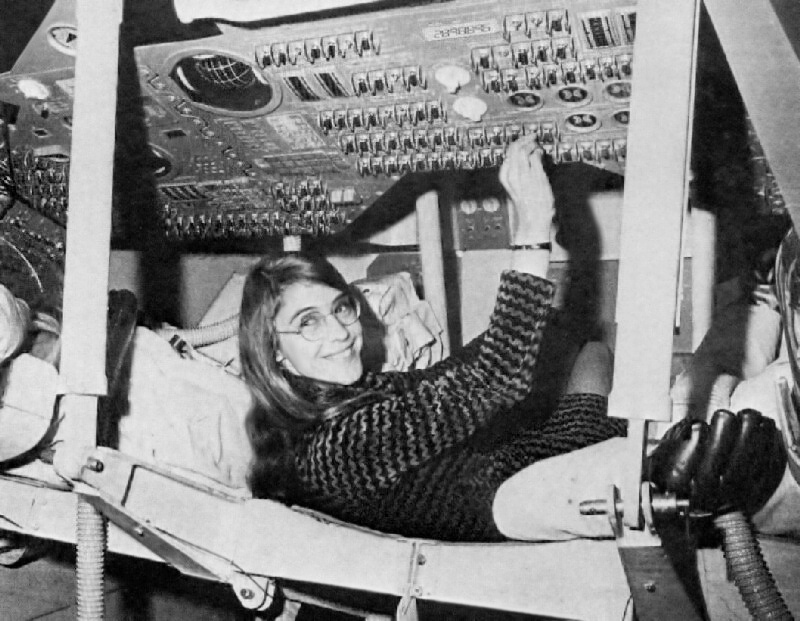 Check out a list of this year’s Presidential Medal of Freedom recipients here!

WASHINGTON, DC – Today, President Barack Obama named 21 recipients of the Presidential Medal of Freedom. The Presidential Medal of Freedom is the Nation’s highest civilian honor, presented to individuals who have made especially meritorious contributions to the security or national interests of the United States, to world peace, or to cultural or other significant public or private endeavors. The awards will be presented at the White House on November 22nd.

President Obama said, “The Presidential Medal of Freedom is not just our nation’s highest civilian honor – it’s a tribute to the idea that all of us, no matter where we come from, have the opportunity to change this country for the better. From scientists, philanthropists, and public servants to activists, athletes, and artists, these 21 individuals have helped push America forward, inspiring millions of people around the world along the way.”

This event will be streamed live at: www.whitehouse.gov/live.

Margaret H. Hamilton led the team that created the on-board flight software for NASA’s Apollo command modules and lunar modules. A mathematician and computer scientist who started her own software company, Hamilton contributed to concepts of asynchronous software, priority scheduling and priority displays, and human-in-the-loop decision capability, which set the foundation for modern, ultra-reliable software design and engineering…

Rear Admiral Grace Hopper, known as “Amazing Grace” and “the first lady of software,” was at the forefront of computers and programming development from the 1940s through the 1980s. Hopper’s work helped make coding languages more practical and accessible, and she created the first compiler, which translates source code from one language into another. She taught mathematics as an associate professor at Vassar College before joining the United States Naval Reserve as a lieutenant (junior grade) during World War II, where she became one of the first programmers of the Harvard Mark I computer and began her lifelong leadership role in the field of computer science. 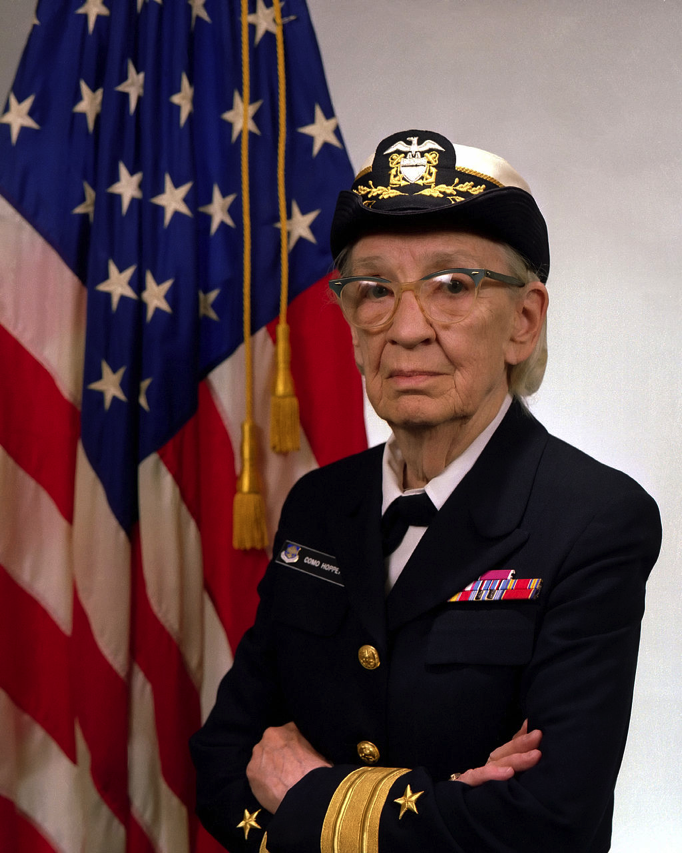 Comments Off on President Obama awards Presidential Medal of Freedom to Grace Hopper and Margaret H. Hamilton, among others