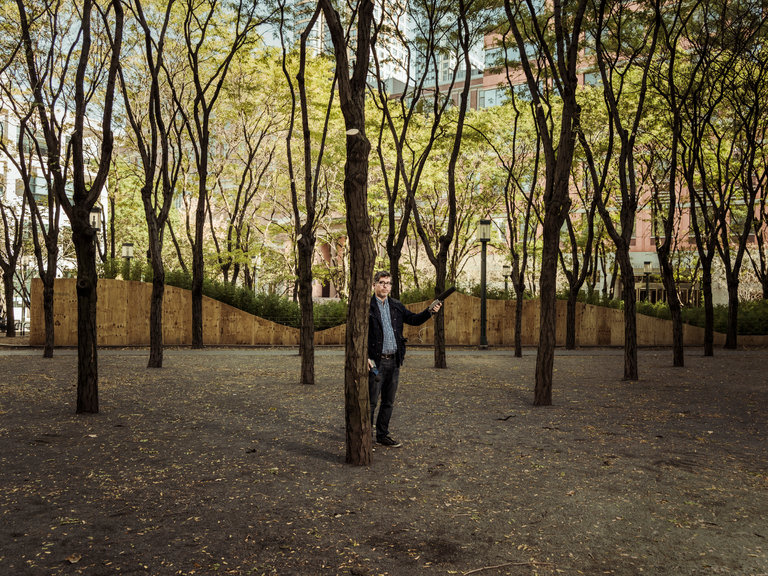 When I visit New York City I’m very aware of things like tall buildings, windy streets and light spectacles, but the noise pollution is a constant creep in the background. Apparently I’m not the only one fatigued by the loud sounds; according to The New York Times a group of researchers has teamed up to analyze the audio, mounting specially constructed microphone units around the city.

A group of researchers from New York University and Ohio State University are training the microphones to recognize jackhammers, idling engines and street music, using technology originally developed to identify the flight calls of migrating birds. Think of it as the Shazam, the smartphone app that can identify songs, of urban sounds. Snippets of audio, about 10 seconds each, will be collected during random intervals over the course of about a year to capture seasonal notes, like air-conditioners and snowplows. The cacophony will be labeled and categorized using a machine-listening engine called UrbanEars. The sensors will eventually be smart enough to identify hundreds of sonic irritants reverberating across the city.

The project is called SONYC (The Sounds of New York City) and researcher Justin Salamon sets the tone of the problem with the stat “it is estimated 9 out of 10 people are exposed to harmful levels of noise.” So, maybe I’m not the only one holding my ears when fire trucks go by.

The team is creating a network of sensors around New York and mapping the sounds, hopefully learning more about how audio levels affect locations like workplaces and schools, as well as quality of life. The sensor units use a Raspberry Pi, mic and antenna, although the team’s original video states that an ODROID would be used. Certainly Raspberry Pi is a great go-to with its affordability, and its WiFi capability allows for information to be shared through the net. Of course, the post does mention that WiFi signal is sometimes challenging, and a post on NYU’s site also mentions the issue of power.

“SONYC sensors will need a new type of battery-powered computing node to support and even relearn diverse node recognition algorithms in situ while consuming very low power,” said Anish Arora, a professor of computer science and engineering from The Ohio State University, who has built numerous sensor networks. “By combining accurate and robust machine listening with large-scale, albeit subjective human complaint data, we expect to provide reliable information to support decision making.” 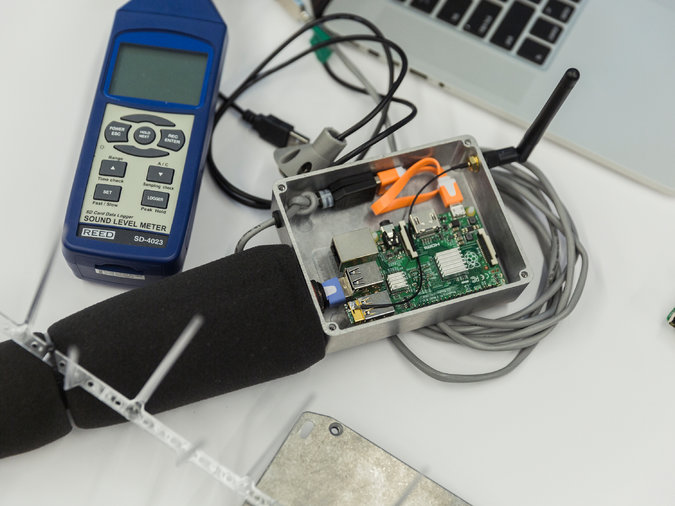 As someone who is sound sensitive I’m definitely going to follow this project, especially because the original post mentions a potential app.

Eventually, an app called Urbane will allow users to interact with the data, while another app will complement 311 reporting and possibly help New Yorkers track how complaints are handled.

Although this project is specific to noise pollution, I’m seeing city governments across the country embarking on open data initiatives which not only allow residents to get involved with civic hacking, but also help to share how problems are interconnected. Citizen science can involve all types of people—hardware enthusiasts, coders, mappers and idea makers. In fact, the more diverse the group, the more connections that can be made. I’m sending a big thanks to Emily S. Rueb, the reporter from The New York Times, for her detail on this project. Hopefully it inspires even more research on environment and quality of life issues. For anyone out there with an interest in WiFi enabled projects, make sure you check out our learning guide on Raspberry Pi Model B+. Yes, it’s the tiny credit card size computer that now has four USB ports and a bazillion uses. Get making! 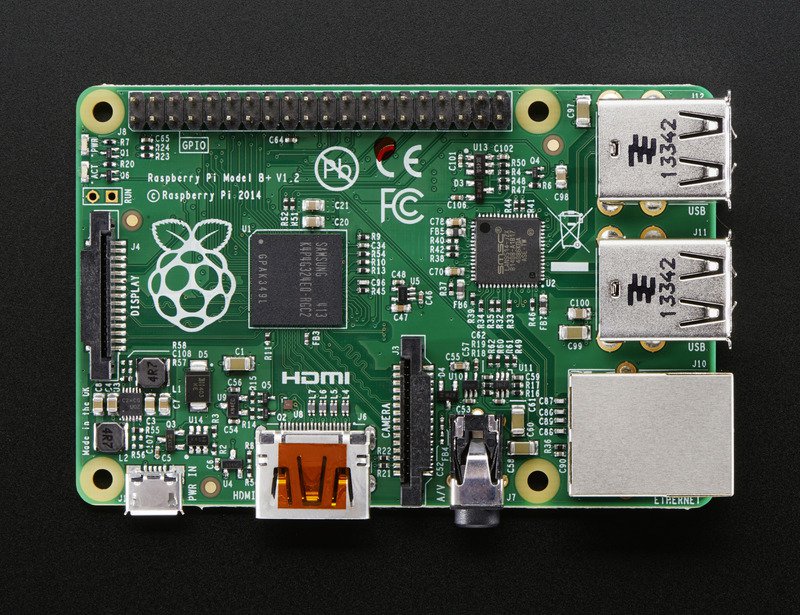