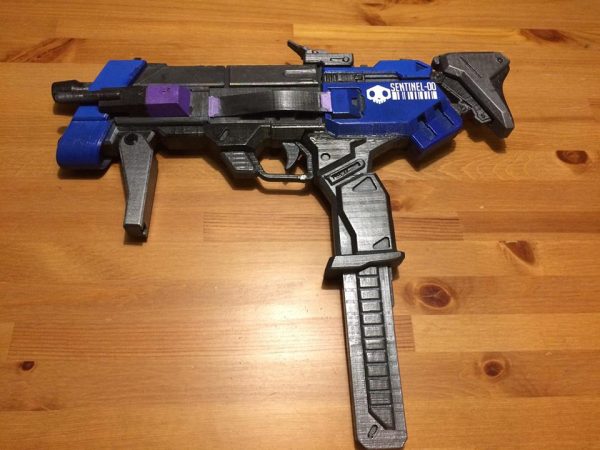 Blizzard announced the addition of the character Sombra to Overwatch at BlizzCon in early November, and she was recently made available in the game through an update. Fans have, of course, already being working on costumes and replica props even though the character has officially existed for less than a month. Jill Cope, a 3D designer who’s already come up with files for weapons from Overwatch, has completed a 3D print of Sombra’s machine pistol.

She calls it a speed build since it was done right after the BlizzCon announcement. The files are split into small pieces, so keep in mind you’ll need to carve out a little extra time for assembly.

You can view two photos of the unfinished prop below and then see more and get access to the file at MyMiniFactory. 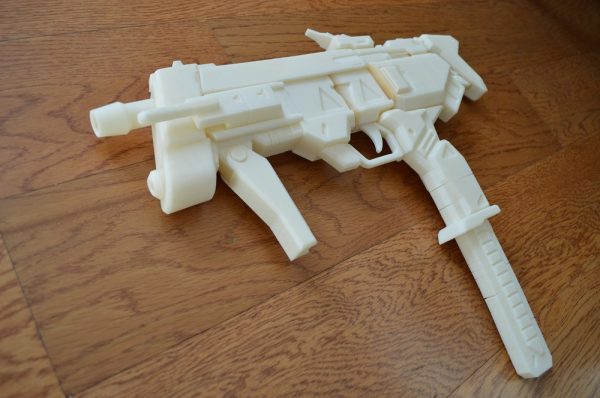 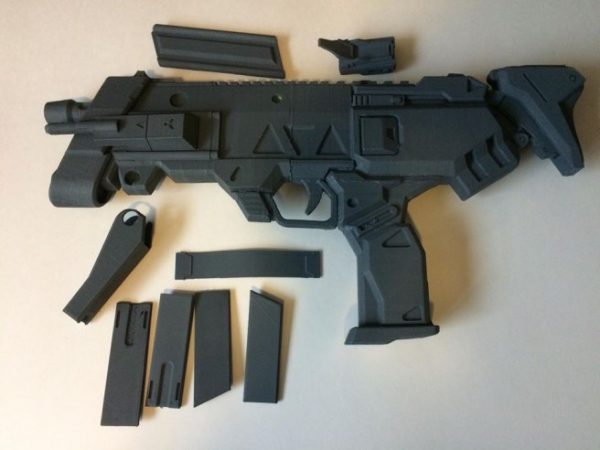 Comments Off on 3D Printed Sombra Prop from Overwatch