New York City’s subway system is one of the oldest pieces of public infrastructure in the country. Sections of the now-colossal transit system began operating before electricity was a common phenomenon! But upgrades and additions and improvements are ongoing – there is always a need for better access throughout the system. And that eventually means someone has to make those improvements. Boyce Technologies are located in an area in Long Island City, Queens, that is still known for its manufacturing prowess, and the city’s Futureworks division recently went on a tour of their shop, which is currently building out to an impressive 100,000 square feet to accommodate expected decades of contracts and development. Here’s a few shots, with hopefully more to come after their expansion in 2017. 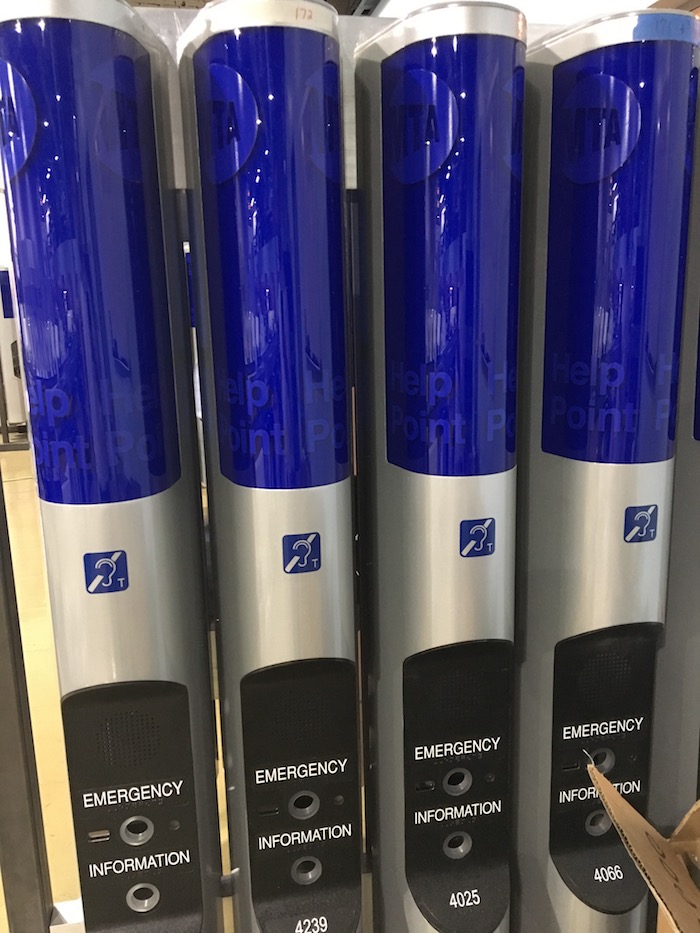 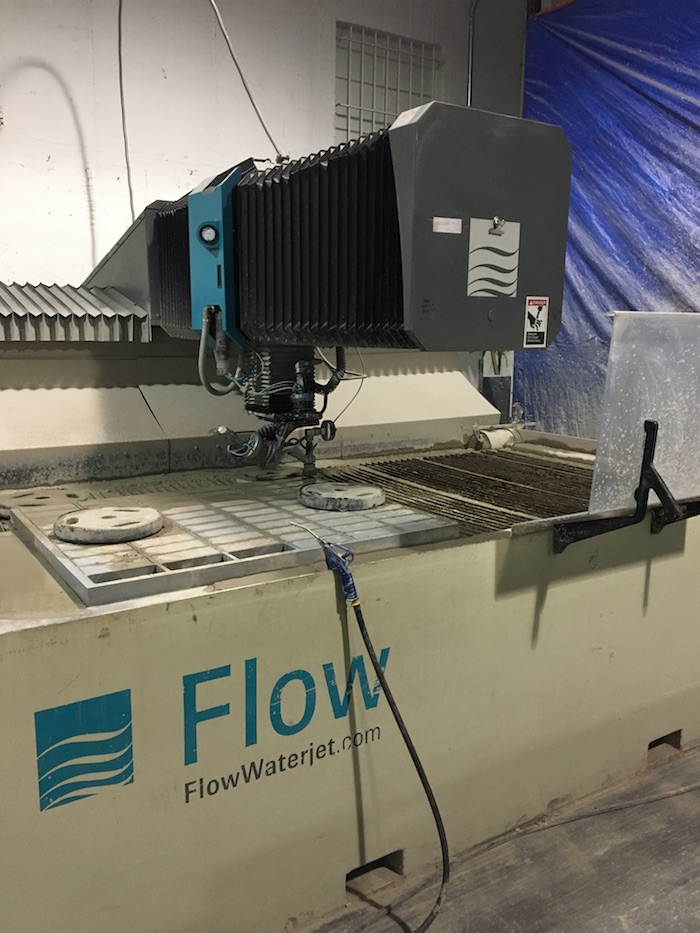 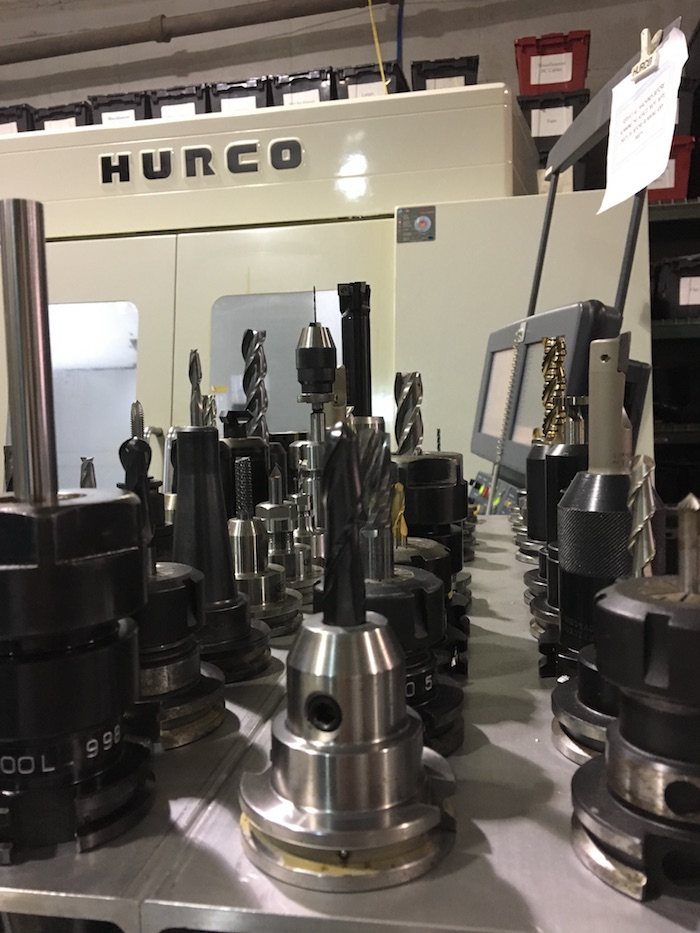 Tucked away in the manufacturing hub of Long Island City is Boyce Technologies, New York City’s most dynamic company. With back-to-back rankings on the Inc 5000 list, Boyce is good as building products as it is at turning down buyout offers. Founded in 2007, Boyce is riding 905% growth over the past three years, generates $29M in yearly revenue and is #6 on Inc’s list for national manufacturers. Their success is one of the reasons Sen. Kirsten Gillibrand paid a visit during her recent Manufacturing Communities Act tour.

Boyce’s rise is well known in New York’s manufacturing community. They won city contracts to build not just subway Help Points but the entire infrastructure to initiate, connect and monitor underground-to-above-ground communications. Up next is a mission to bring reliable high-speed internet to Amtrak’s East Coast trains.