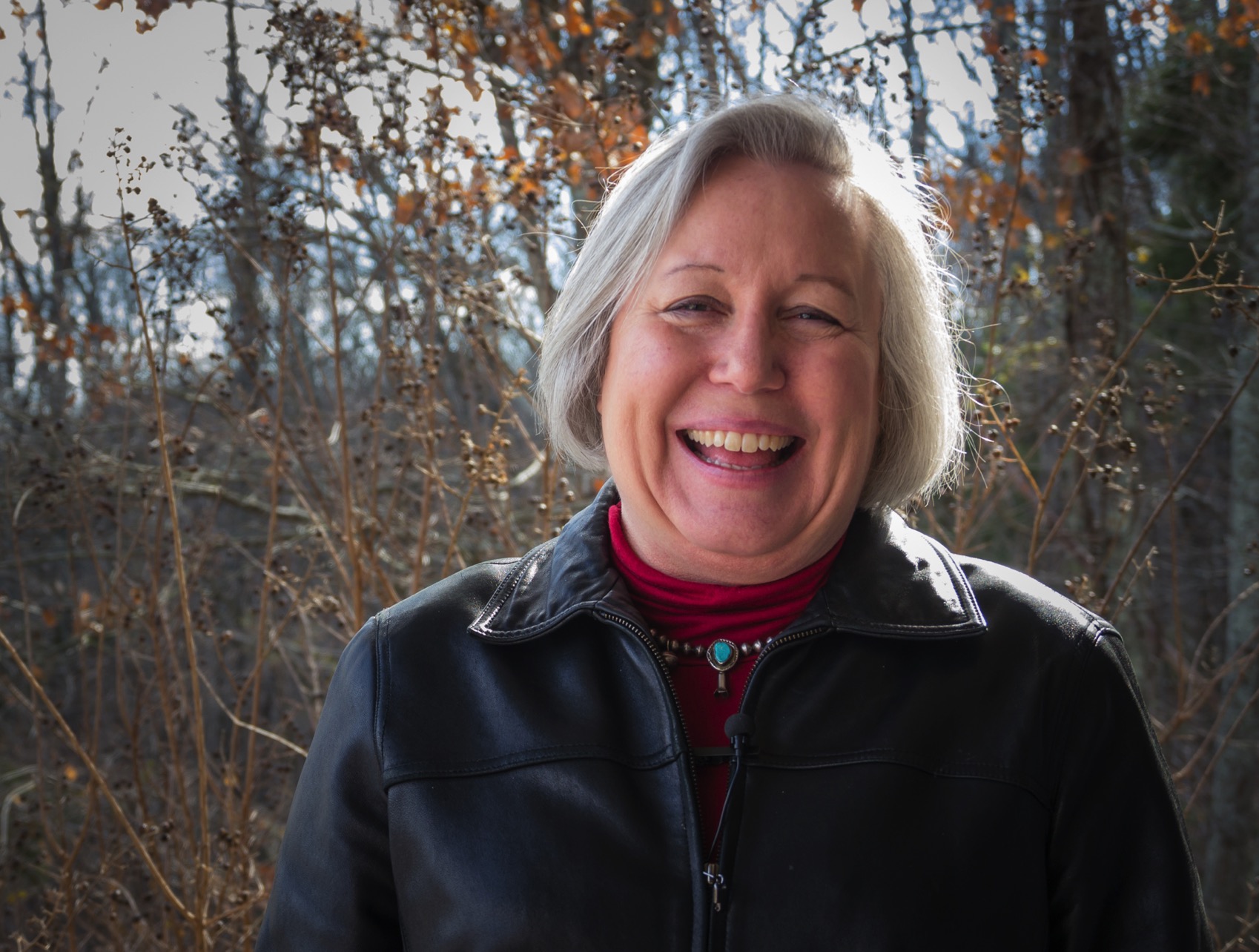 Previously, she worked within the Earth Science Office of the NASA Marshall Space Flight Center (MSFC), Huntsville, Ala. One-eighth Cherokee, Ms. Hood is a direct descendant of John Ross, the first elected chief of the Cherokee Nation. Mr. Ross, who held the office for nearly 40 years, is famous for leading the Cherokees on the Trail of Tears – their forced relocation from the Southeastern United States to present-day Oklahoma in 1938-1939. Coincidentally, one route of the Trail of Tears passes near Marshall Space Flight Center where Ms. Hood worked until September 2008. Ms. Hood spent much of her childhood in Neosho, Missouri and Picayune, Miss, where she developed an interest of weather by witnessing the devastating effects of Hurricane Camille in Miss, in 1969 and the1974 Neosho tornado.

Ms. Hood is keenly interested in research and development of new technology to improve the measurement capabilities and utilization of remote sensing observations for monitoring Earth system processes. At NASA she was the leader of a passive microwave instrumentation group of scientists and engineers who have developed and deployed two aircraft sensors to observe precipitation and oceanic winds. Her team has participated in numerous aircraft/satellite field experiments conducted by NASA to study the development, behavior, and intensity of weather events in or near Australia, Brazil, Alaska, the Marshall Islands, Costa Rica and the coastal regions of the United States. In collaboration with her fellow lightning research colleagues at MSFC, her team has published research results highlighting the benefit of simultaneously sampled passive microwave observations of precipitation structures and storm electric field information to monitor the intensity of thunderstorms and tropical cyclones from an aircraft platform.

As a strong advocate for scientific collaboration and partnership, Ms. Hood has been a mission scientist in three NASA research experiments studying hurricane genesis, intensity, precipitation, and landfalling impacts. In this capacity, she has led a collaborative science team of approximately 25 principal investigators across multiple NASA field centers, governmental agencies, and academic institutions and a 100-person field investigation team comprised of aircraft pilots, project and information managers, weather forecasters, scientists, engineers, and students. A compilation of the first research results of these hurricane experiments have been published in a January 2006 special issue of the American Meteorological Society Journal of Atmospheric Sciences.