Zitkala-Sa was one of the first Native American women to publish traditional stories derived from oral tribal legend. She was also a musician, editor, teacher, and political activist. 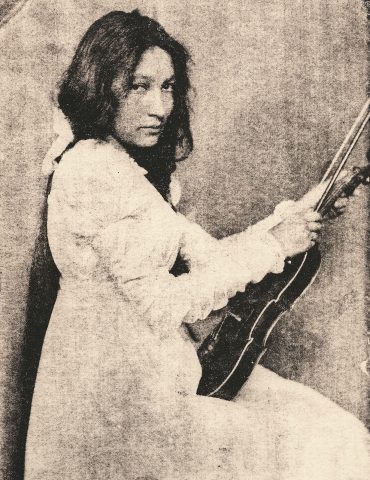 Zitkala-Sa lived within the Sioux culture until 1884 when missionaries came to recruit students for a Quaker boarding school for Indians in Wabash, Indiana. Next, she attended Earlham College in Richmond, Indiana and became a school teacher at the Pennsylvania  Carlisle Indian Industrial School. 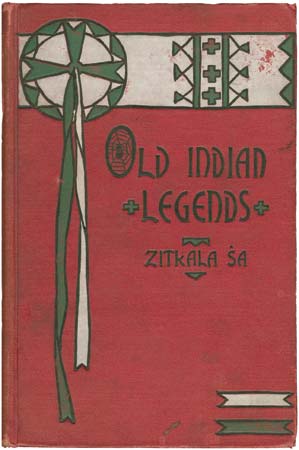 Zitkala-Ša had a fruitful writing career, with two major periods. The first period was from 1900 to 1904, when she published legends collected from Native American culture, as well as autobiographical narratives. She continued to write during the following years, but she did not publish. These unpublished writings, along with others including the libretto of the Sun Dance Opera, were collected and published posthumously in 2001 as Dreams and Thunder: Stories, Poems, and the Sun Dance Opera by P. Jane Hafen.

Comments Off on Zitkala-Ša #NativeAmericanHeritageMonth