Nanotubes can turn water solid when it should be boiling 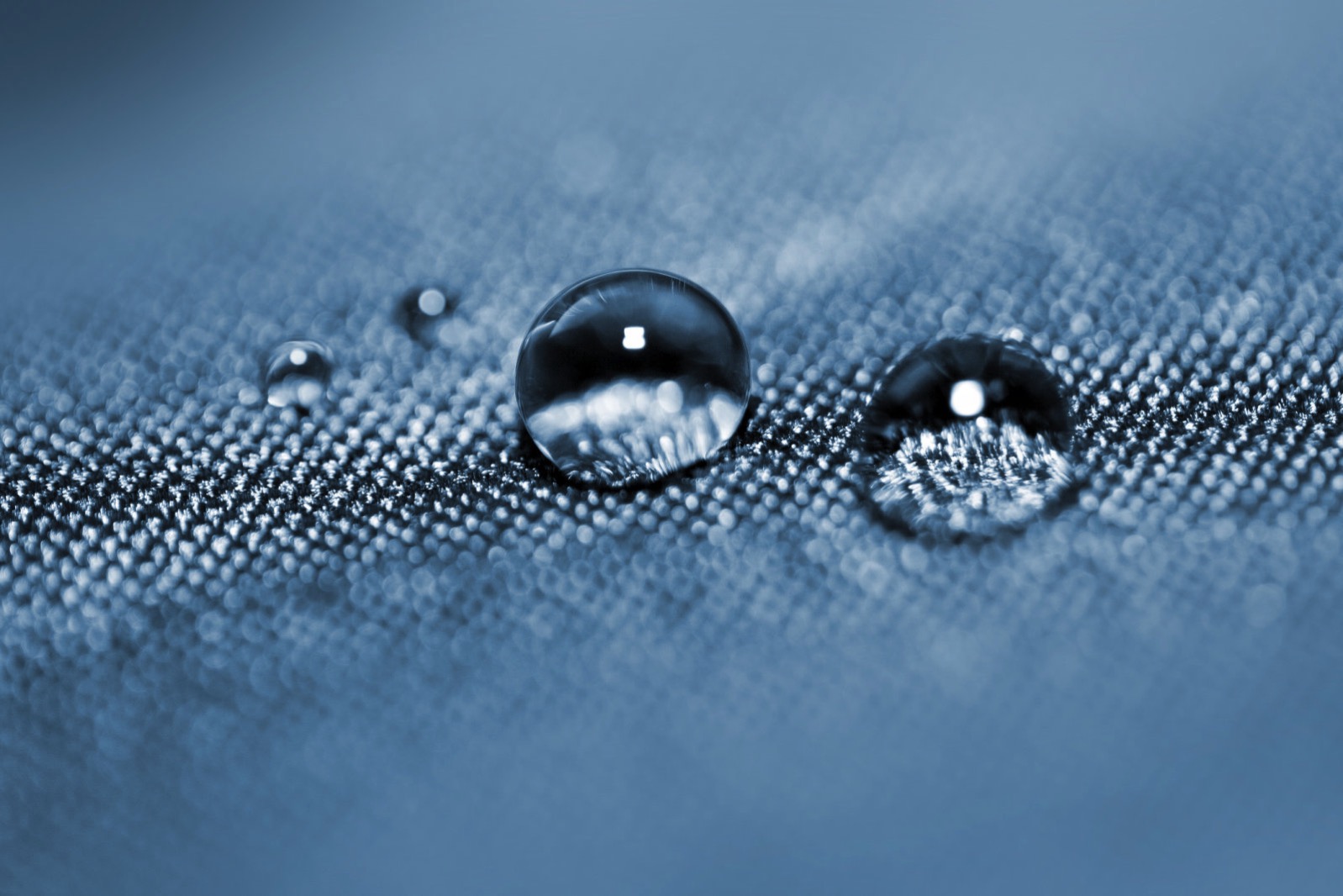 Forget everything you thought you knew about hot water. Via MIT

It’s a well-known fact that water, at sea level, starts to boil at a temperature of 212 degrees Fahrenheit, or 100 degrees Celsius. And scientists have long observed that when water is confined in very small spaces, its boiling and freezing points can change a bit, usually dropping by around 10 C or so.

But now, a team at MIT has found a completely unexpected set of changes: Inside the tiniest of spaces — in carbon nanotubes whose inner dimensions are not much bigger than a few water molecules — water can freeze solid even at high temperatures that would normally set it boiling.

The discovery illustrates how even very familiar materials can drastically change their behavior when trapped inside structures measured in nanometers, or billionths of a meter. And the finding might lead to new applications — such as, essentially, ice-filled wires — that take advantage of the unique electrical and thermal properties of ice while remaining stable at room temperature.

The results are being reported today in the journal Nature Nanotechnology, in a paper by Michael Strano, the Carbon P. Dubbs Professor in Chemical Engineering at MIT; postdoc Kumar Agrawal; and three others.

“If you confine a fluid to a nanocavity, you can actually distort its phase behavior,” Strano says, referring to how and when the substance changes between solid, liquid, and gas phases. Such effects were expected, but the enormous magnitude of the change, and its direction (raising rather than lowering the freezing point), were a complete surprise: In one of the team’s tests, the water solidified at a temperature of 105 C or more. (The exact temperature is hard to determine, but 105 C was considered the minimum value in this test; the actual temperature could have been as high as 151 C.)

“The effect is much greater than anyone had anticipated,” Strano says.
It turns out that the way water’s behavior changes inside the tiny carbon nanotubes — structures the shape of a soda straw, made entirely of carbon atoms but only a few nanometers in diameter — depends crucially on the exact diameter of the tubes. “These are really the smallest pipes you could think of,” Strano says. In the experiments, the nanotubes were left open at both ends, with reservoirs of water at each opening.

Even the difference between nanotubes 1.05 nanometers and 1.06 nanometers across made a difference of tens of degrees in the apparent freezing point, the researchers found. Such extreme differences were completely unexpected. “All bets are off when you get really small,” Strano says. “It’s really an unexplored space.”