The Origins of Dogs 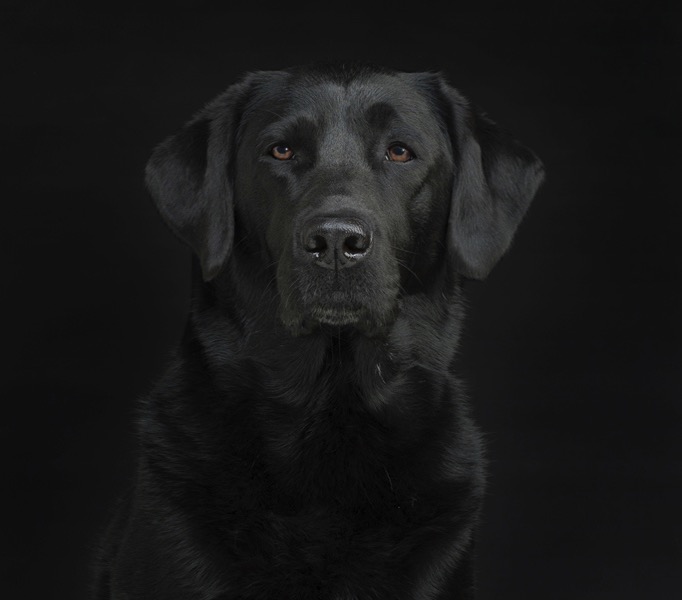 When Did Rover Come On Over?

For years, getting researchers to pinpoint the origin of man’s best friend was like walking into a room full of dog owners and asking, “Who’s a good boy?” Everyone would promote, with utmost confidence, their own pet theory.

Recent genetic studies have placed ground zero for dog domestication in Europe, Central Asia, the Middle East, South Asia or Southeast Asia. And they date dog origins anywhere between 10,000 and 38,000 years ago.

Some of these contradictory results arise from dogs’ complex history with humans and other canids. Once domesticated, dogs proved valuable in myriad ways: guards, hunters, shepherds, pack animals, sled pullers.

“Dogs are motivatable to do the jobs humans want them to do, so people took them with them as they moved,” says Adam Boyko, a geneticist at Cornell University. “Cats, by comparison, are not motivatable, so people didn’t scatter them across the world. A single cat might jump on a ship and end up somewhere else, but you don’t have, say, trained war cats going into battle.”

As they traveled, dogs mingled with other populations of dogs but also with wolves, both ancestral and modern, creating a genetic potpourri. A 2015 study in Genome Research, for example, estimated that 25 percent of modern Eurasian wolf DNA actually comes from interbreeding with domesticated dogs.

Another confounding factor in earlier studies: Researchers sampled DNA from modern purebred dogs, which are the result of generations of artificial selection and hybridization by breeders, skewing the genetic timeline of when wolves and dogs parted ways.

But now, researchers are collecting broader modern-dog samples. Boyko, for example, co-authored a 2015 study that included samples from free-breeding dogs around the globe. These “village dogs” are more representative, genetically, of the species. Of the estimated 1 billion dogs in the world today, about 75 percent are free breeding.

At the same time, researchers have made advances in extracting and sequencing ancient DNA, allowing them to see the past rather than make a calculated guess based on modern material.

“Ten or 20 years ago, we looked at modern dogs and modern wolves, and that’s it,” says German geneticist Olaf Thalmann, currently at Poland’s Poznan University of Medical Sciences. “We have realized this is wrong. Now we’re going back to the cradle of domestication to look for answers there [because] the wolves we see today are not what gave rise to dogs.”

In June, Science published a paper that heralds the new direction of research. According to the study, dogs were domesticated not once but twice, on opposite ends of the Eurasian continent at least 15,000 years ago. Previous studies assumed that domestication was a difficult and thus rare event, occurring only once. But the new dual-origin theory found that an ancient European population was replaced by an eastern Asian population as the latter expanded across the continent. Every dog alive today is descended from ancient Asian roots.

In addition to collecting DNA from hundreds of modern wolves as well as mutts and purebred dogs, the dual-origin researchers extracted DNA from dozens of ancient dogs, including a particularly high-value sample from a 4,800-year-old animal unearthed in Newgrange, Ireland.

“The ancient [Newgrange] dog had ancestry not found in modern dogs or in modern wolves,” says Mietje Germonpré, who was not part of the dual-origin team. The Belgian paleontologist has studied the remains of other older canids in Eurasia and believes some of them were early dogs — a controversial theory, but one this new research suggests may be correct.

“It’s the first hint toward what’s out there,” says Thalmann, who also wasn’t involved in the research. “It’s a wake-up call. The theory about multiple origins and timing was out there for some time, but this is the first evidence for it genetically.”

Check out the full article here!

Comments Off on The Origins of Dogs