CRISPR is Currently in Patent Court 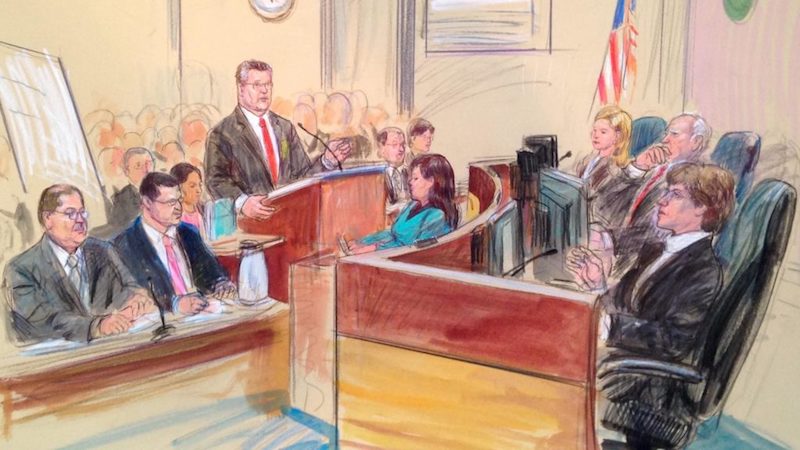 Patents, patents, patents! These are destroying our chance for being an advanced technical society that works together to improve ourselves. CRISPR the gene editing tool used by biohacker labs and Universities all over the planet is currently in patent court. The problem has come up over a 2012 paper from UC Berkeley having overlapping invented technologies with a 2013 paper from The Broad Institute {MIT and Harvard}. Berkeley took a while to file their patent and The Broad Institute filed using a fast track process so The Broad was rewarded the patents. There is also a discrepancy between the the types of use. Berkeley had described working on simple organisms such as bacteria and prokaryotes while The Broad Institute had been more specific about using eukaryotic cells such as those found in animals and plants.

CRISPR court hearing puts University of California on the defensive

Comments Off on CRISPR is Currently in Patent Court