John Glenn, American Hero of the Space Age, Dies at 95 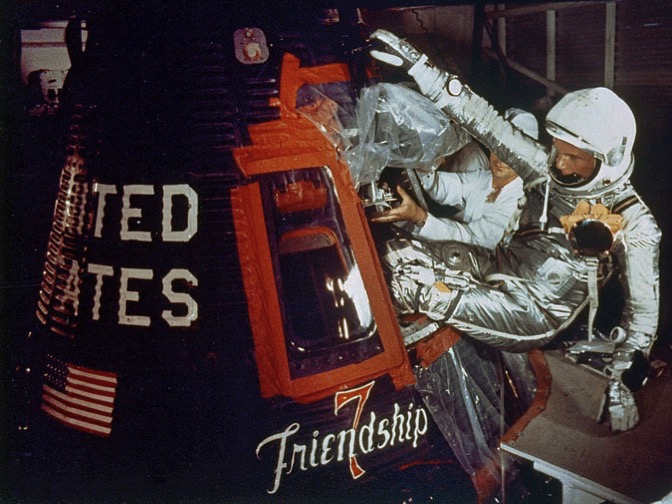 The most important thing we can do is inspire young minds and to advance the kind of science, math and technology education that will help youngsters take us to the next phase of space travel – John Glenn

From The New York Times.

John Glenn, a freckle-faced son of Ohio who was hailed as a national hero and a symbol of the space age as the first American to orbit Earth, then became a national political figure for 24 years in the Senate, died on Thursday in Columbus, Ohio. He was 95.

His death was announced on Twitter by Gov. John Kasich of Ohio.

Mr. Glenn had recently been hospitalized at the James Cancer Center at Ohio State University in Columbus, though university officials said at the time that admission there did not necessarily mean he had cancer. He had heart-valve replacement surgery in 2014 and a stroke around that time.

In addition to being a hero and inspiration to millions, John Glenn also appreciated a good bow tie. 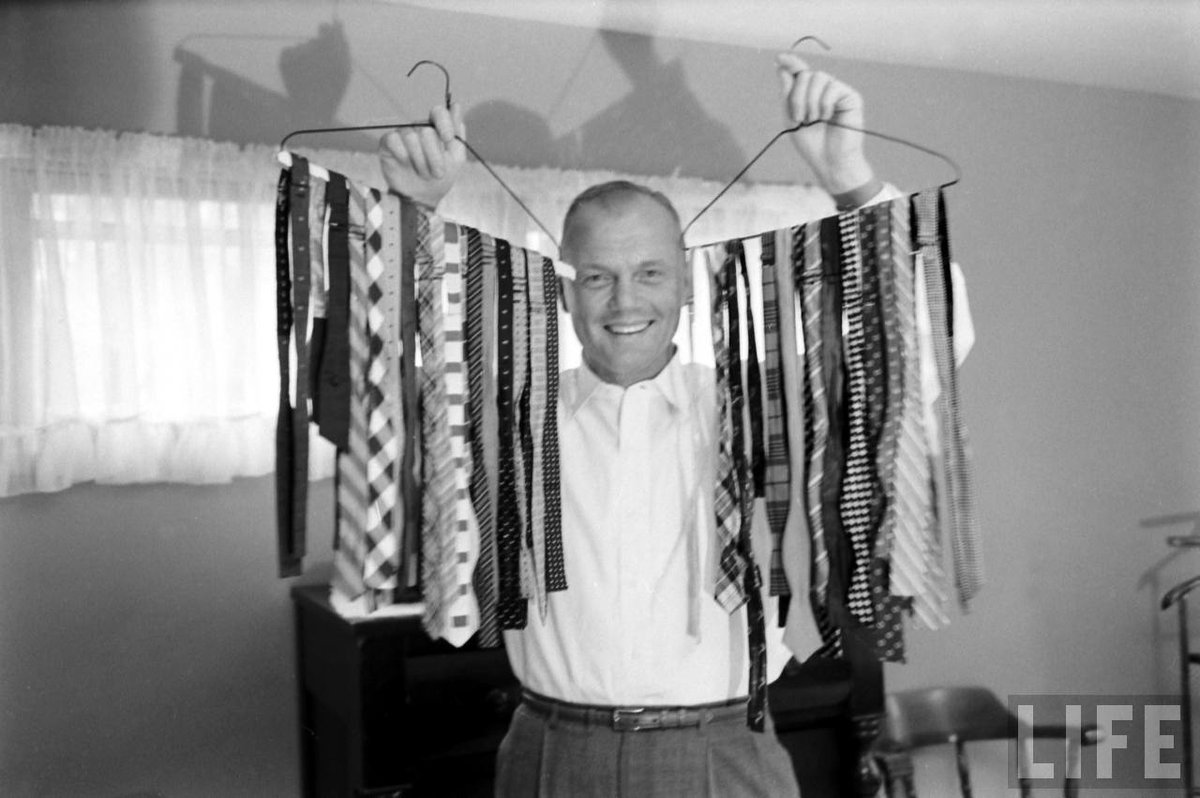 (photo from LIFE Magazine via The Bowery Boys NYC)

Comments Off on John Glenn, American Hero of the Space Age, Dies at 95