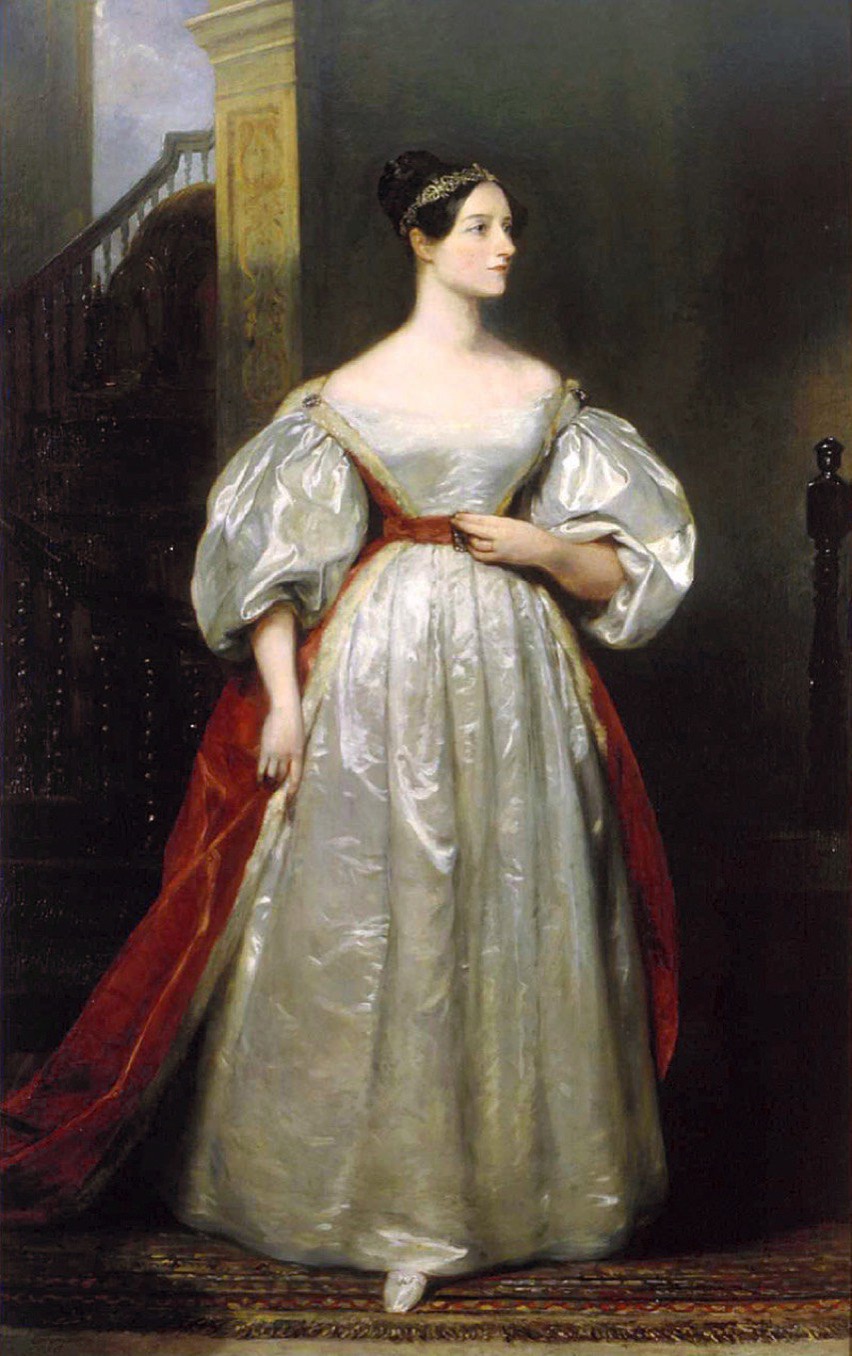 A gifted mathematician, Ada Lovelace is considered to have written instructions for the first computer program in the mid-1800s.

The daughter of famed poet Lord Byron, Augusta Ada Byron, Countess of Lovelace—better known as “Ada Lovelace”—was born in London on December 10, 1815. Ada showed her gift for mathematics at an early age. She translated an article on an invention by Charles Babbage, and added her own comments. Because she introduced many computer concepts, Ada is considered the first computer programmer. Ada died on November 27, 1852.

Ada Lovelace, born as Augusta Ada Byron, was the only legitimate child of the famous poet Lord George Gordon Byron. Lord Byron’s marriage to Ada’s mother, Lady Anne Isabella Milbanke Byron, was not a happy one. Lady Byron separated from her husband only weeks after their daughter was born. A few months later, Lord Byron left England, and Ada never saw her father again. He died in Greece when Ada was 8 years old.

Ada had an unusual upbringing for an aristocratic girl in the mid-1800s. At her mother’s insistence, tutors taught her mathematics and science. Such challenging subjects were not standard fare for women at the time, but her mother believed that engaging in rigorous studies would prevent Lovelace from developing her father’s moody and unpredictable temperament. Ada was also forced to lie still for extended periods of time because her mother believed it would help her develop self-control.

From early on, Lovelace showed a talent for numbers and language. She received instruction from William Frend, a social reformer; William King, the family’s doctor; and Mary Somerville, a Scottish astronomer and mathematician. Somerville was one of the first women to be admitted into the Royal Astronomical Society.

Babbage and the Analytical Engine

Around the age of 17, Ada met Charles Babbage, a mathematician and inventor. The pair became friends, and the much older Babbage served as a mentor to Ada. Through Babbage, Ada began studying advanced mathematics with University of London professor Augustus de Morgan.

Ada was fascinated by Babbage’s ideas. Known as the father of the computer, he invented the difference engine, which was meant to perform mathematical calculations. Ada got a chance to look at the machine before it was finished, and was captivated by it. Babbage also created plans for another device known as the analytical engine, designed to handle more complex calculations.

Ada was later asked to translate an article on Babbage’s analytical engine that had been written by Italian engineer Luigi Federico Menabrea for a Swiss journal. She not only translated the original French text into English, but also added her own thoughts and ideas on the machine. Her notes ended up being three times longer than the original article. Her work was published in 1843, in an English science journal. Ada used only the initials “A.A.L.,” for Augusta Ada Lovelace, in the publication.

In her notes, Ada described how codes could be created for the device to handle letters and symbols along with numbers. She also theorized a method for the engine to repeat a series of instructions, a process known as looping that computer programs use today. Ada also offered up other forward-thinking concepts in the article. For her work, Ada is often considered to be the first computer programmer. 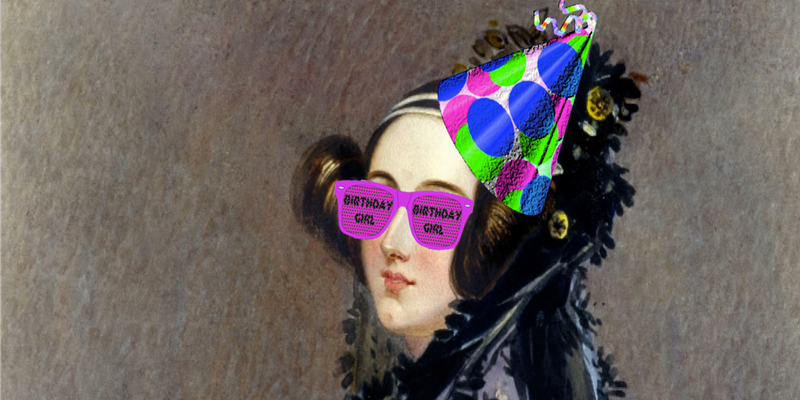 The living computers museum in Seattle is hosting a birthday party for Ada Lovelace today! Via Eventbrite!

Join us in our brand new interactive 1st floor space for birthday treats, presentations by leading ladies of the tech world, workshops for all ages, and a film screening of Code: Debugging the Gender Gap!

Our lounge space will also feature a mini exhibit on the herstory of women in tech!