On Wearables, Watches, and the End of Pebble | #ManufacturingMonday #MakerBusiness

I realize linking to this excellent article by Backchannel Editor Steven Levy on ‘The Inside Story Behind Pebble’s Demise’ on the day in America when Christmas Day is observed may come across as a bit of a downer. But on the contrary this is as good a time as any for hardware startups, makers, and even the mainstream tech sector itself to reflect on 2016’s failures & perhaps learn how to think ahead a little better – perhaps even how to support each other more – as the future forecast is anything but status quo. 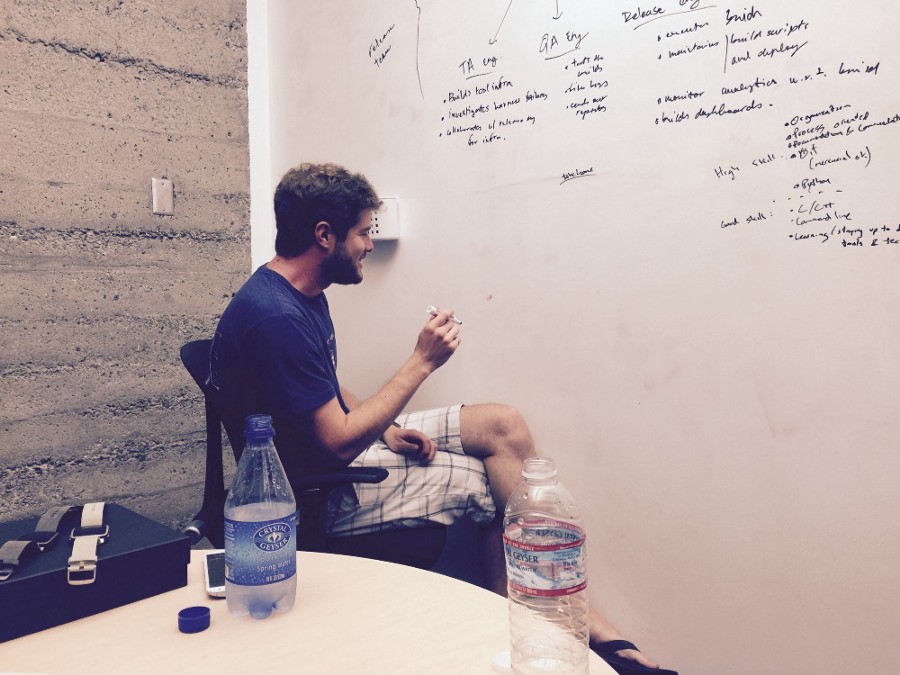 If the myth of Silicon Valley is to be believed, Eric Migicovsky should be ebullient. After all, he has failed. For the past nine years, he spent time and made time — 24/7 — with Pebble, a smartwatch company he started as a 21-year old whelp while studying abroad in the Netherlands city of Delft, known more for pottery than technology. His trajectory has been niche legendary: struggling Y Combinator startup, Kickstarter hero, builder of a platform, and seller of over two million smartwatches. Sounds like a lot, but it wasn’t enough. Pebble was losing money, with no profit in sight.

So on December 6, Migicovsky sold Pebble’s key assets, including its intellectual property, to Fitbit, which will reportedly hire about 40 percent of his workforce. At 30, he’s facing the first days of his adult life without the title of CEO. And in a culture that fetishizes failure, he has earned the ultimate credential: a crashed and burned startup.

But he is not ebullient.

Comments Off on On Wearables, Watches, and the End of Pebble | #ManufacturingMonday #MakerBusiness