A Drive-Thru art show on billboards in LA #ArtTuesday 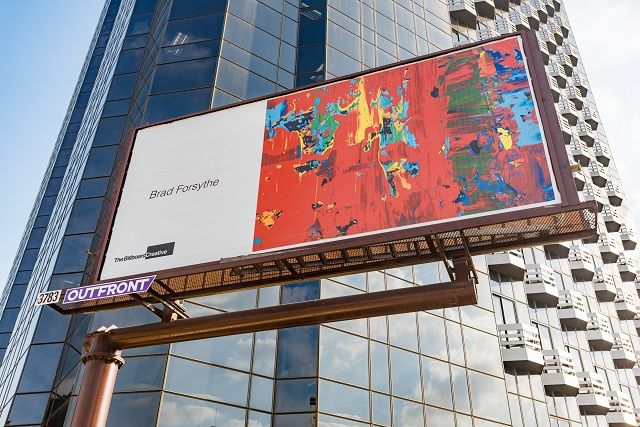 Via The Creator’s Project

Los Angeles commuters are getting an on-the-house arts education for the month of December. The Billboard Creative (TBC) filled the city’s ubiquitous roadside advertisements together with the help of nearly 50 artists.

Now, instead of absorbing the messaging of budget beer brands and insurance companies, LA car owners can appreciate art history in the making with the works of artists such as Paul McCarthy and Alex Prager. Both locals to the city, McCarthy and Prager use their elevated works to reflect LA’s cultural milieu back to its inhabitants. McCarthy’s contribution is a comical caricature of women in the Wild West, an allusion to the industry that drives the city. Prager takes a more realistic though voyeuristic look at the cultural underbelly of LA with a fitting scene of the morning commute (above). 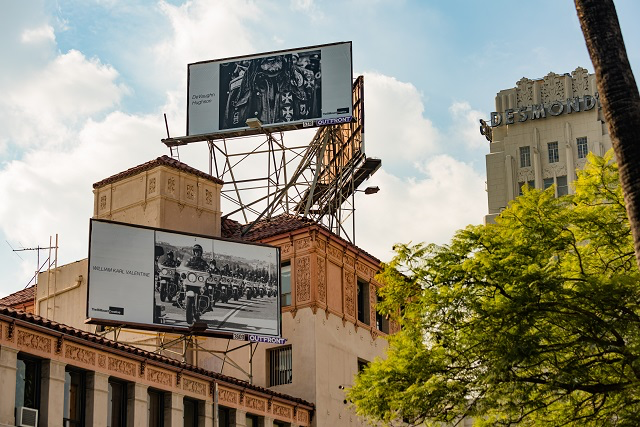