We have such amazing tools at our fingertips these days. This video from NASA Goddard in anticipation of next year’s Total Eclipse is incredible – from the shape and contour of the moon itself to how that effects the shadow cast upon mountains and valleys as it crosses the United States – Amazing! 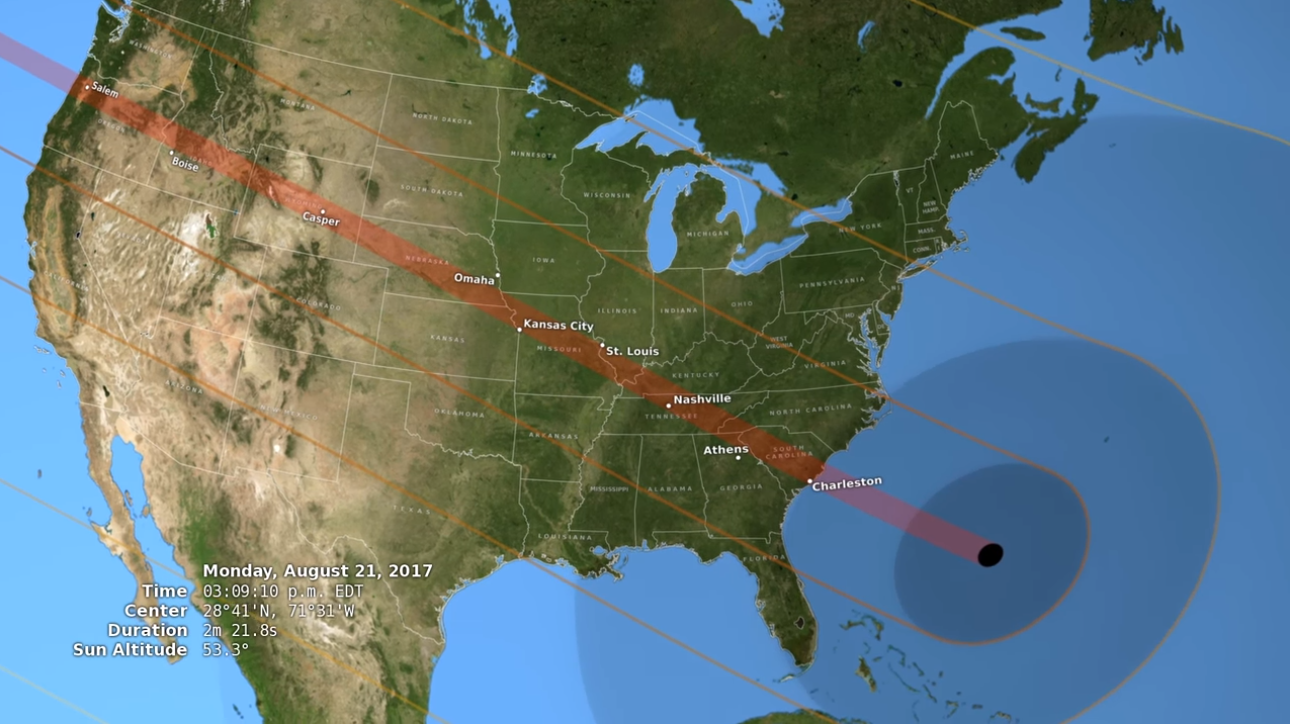 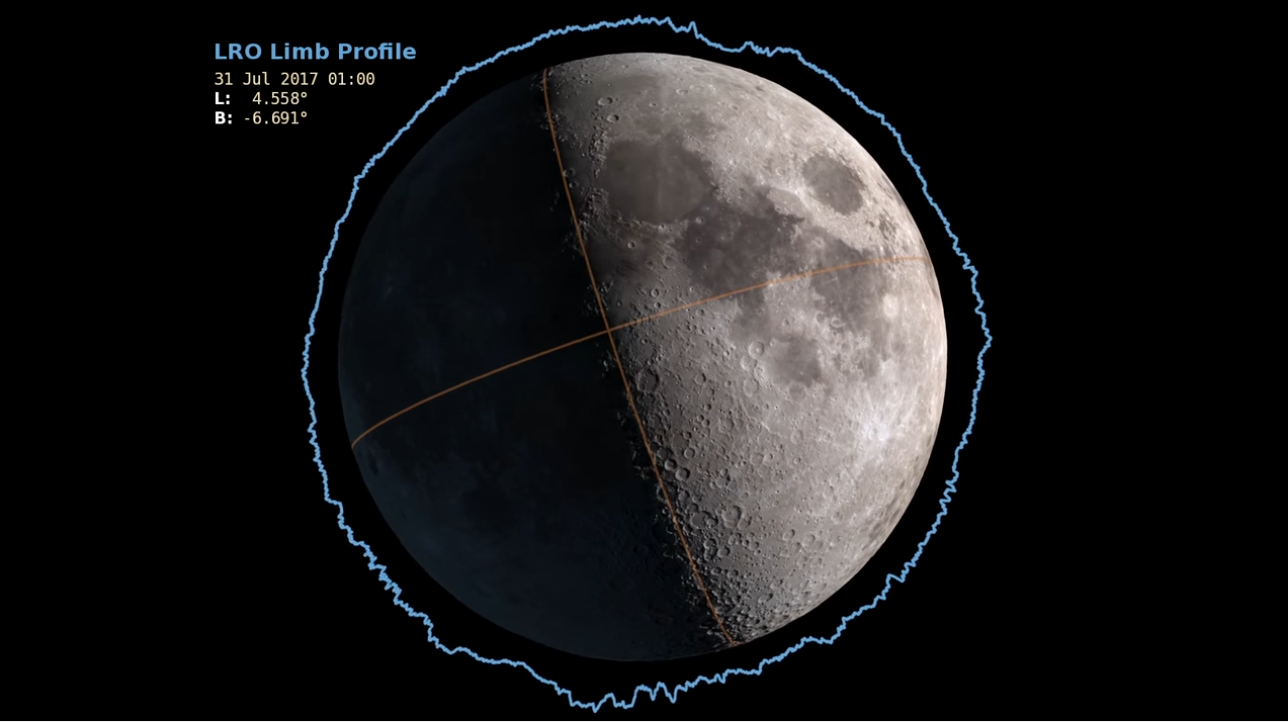 When depicting an eclipse path, data visualizers have usually chosen to represent the moon’s shadow as an oval. By bringing in a variety of NASA data sets, visualizer Ernie Wright has created a new and more accurate representation of the eclipse.

For the first time, we are able to see that the moon’s shadow is better represented as a polygon. This more complicated shape is based NASA’s Lunar Reconnaissance Orbiter’s view of the mountains and valleys that form the moon’s jagged edge. By combining moon’s terrain, heights of land forms on Earth, and the angle of the sun, Wright is able to show the eclipse path with the greatest accuracy to date.