Is Children of Men 2016’s Most Relevant Film? #SciFiSunday #NationalScienceFictionDay 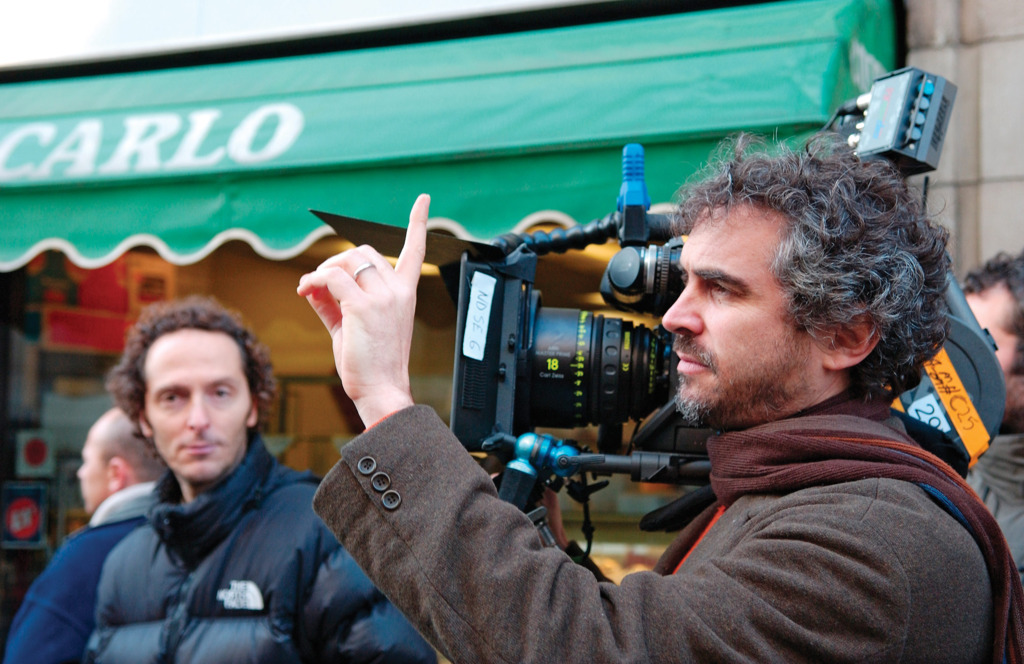 There are so many memorable aspects of this movie but, in my opinion, John Tavener gives us the highest of the highs with his potent and eerie score. Give it a listen if you’re feeling moody, if your day has taken that dark turn towards dystopia, or if you simply appreciate beautiful music.

On Christmas day, 2006, a curious twist on the Nativity debuted in a handful of movie theaters. Directed and co-written by Mexican auteur Alfonso Cuarón, Children of Men told the story of (decade-old spoiler alert) a near-future dystopia in which women are inexplicably unable to have babies — a state of affairs upended by the advent of a miraculous pregnancy. The film is set in the deteriorating cities and countryside of southeastern England — vividly rendered with alarming realism and minimal use of sci-fi futurism — amid geopolitical chaos that has led to a massive refugee crisis, which has in turn led an immigrant-fearing and authoritarian U.K. to close its borders to outsiders who seek its shores. Terrorist attacks in European capitals are just routine items in the news crawl. The world stands on the brink, and no one has any clear idea of what can be done. The film, in hindsight, seems like a documentary about a future that, in 2016, finally arrived.