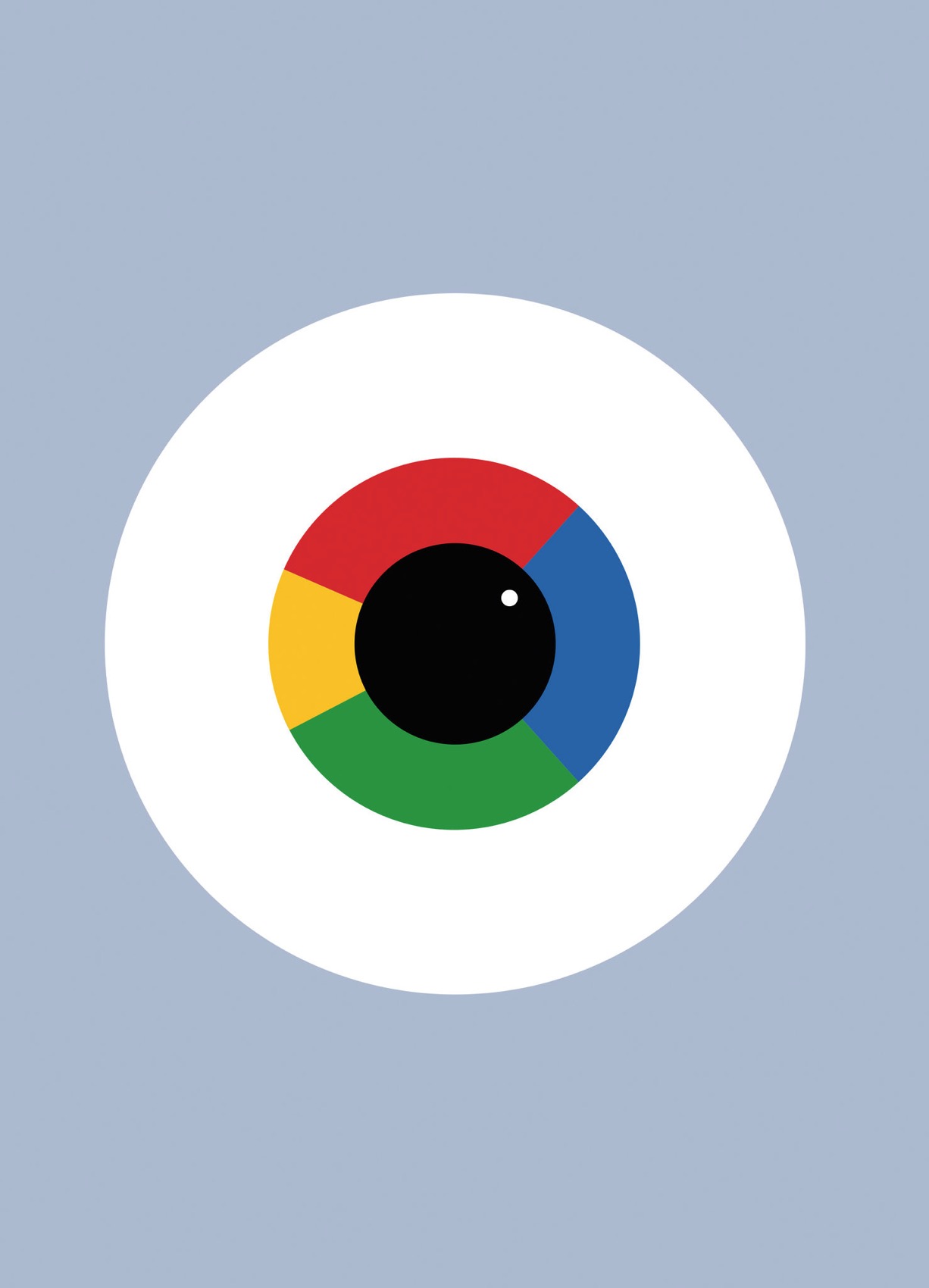 Late one Friday night in early November, Jun Rekimoto, a distinguished professor of human-computer interaction at the University of Tokyo, was online preparing for a lecture when he began to notice some peculiar posts rolling in on social media. Apparently Google Translate, the company’s popular machine-translation service, had suddenly and almost immeasurably improved. Rekimoto visited Translate himself and began to experiment with it. He was astonished. He had to go to sleep, but Translate refused to relax its grip on his imagination.

Rekimoto wrote up his initial findings in a blog post. First, he compared a few sentences from two published versions of “The Great Gatsby,” Takashi Nozaki’s 1957 translation and Haruki Murakami’s more recent iteration, with what this new Google Translate was able to produce. Murakami’s translation is written “in very polished Japanese,” Rekimoto explained to me later via email, but the prose is distinctively “Murakami-style.” By contrast, Google’s translation — despite some “small unnaturalness” — reads to him as “more transparent.”

The second half of Rekimoto’s post examined the service in the other direction, from Japanese to English. He dashed off his own Japanese interpretation of the opening to Hemingway’s “The Snows of Kilimanjaro,” then ran that passage back through Google into English. He published this version alongside Hemingway’s original, and proceeded to invite his readers to guess which was the work of a machine.

Kilimanjaro is a snow-covered mountain 19,710 feet high, and is said to be the highest mountain in Africa. Its western summit is called the Masai “Ngaje Ngai,” the House of God. Close to the western summit there is the dried and frozen carcass of a leopard. No one has explained what the leopard was seeking at that altitude.

Kilimanjaro is a mountain of 19,710 feet covered with snow and is said to be the highest mountain in Africa. The summit of the west is called “Ngaje Ngai” in Masai, the house of God. Near the top of the west there is a dry and frozen dead body of leopard. No one has ever explained what leopard wanted at that altitude.

Even to a native English speaker, the missing article on the leopard is the only real giveaway that No. 2 was the output of an automaton. Their closeness was a source of wonder to Rekimoto, who was well acquainted with the capabilities of the previous service. Only 24 hours earlier, Google would have translated the same Japanese passage as follows:

Kilimanjaro is 19,710 feet of the mountain covered with snow, and it is said that the highest mountain in Africa. Top of the west, “Ngaje Ngai” in the Maasai language, has been referred to as the house of God. The top close to the west, there is a dry, frozen carcass of a leopard. Whether the leopard had what the demand at that altitude, there is no that nobody explained.

Rekimoto promoted his discovery to his hundred thousand or so followers on Twitter, and over the next few hours thousands of people broadcast their own experiments with the machine-translation service. Some were successful, others meant mostly for comic effect. As dawn broke over Tokyo, Google Translate was the No. 1 trend on Japanese Twitter, just above some cult anime series and the long-awaited new single from a girl-idol supergroup. Everybody wondered: How had Google Translate become so uncannily artful?

Translate made its debut in 2006 and since then has become one of Google’s most reliable and popular assets; it serves more than 500 million monthly users in need of 140 billion words per day in a different language. It exists not only as its own stand-alone app but also as an integrated feature within Gmail, Chrome and many other Google offerings, where we take it as a push-button given — a frictionless, natural part of our digital commerce. It was only with the refugee crisis, Pichai explained from the lectern, that the company came to reckon with Translate’s geopolitical importance: On the screen behind him appeared a graph whose steep curve indicated a recent fivefold increase in translations between Arabic and German. (It was also close to Pichai’s own heart. He grew up in India, a land divided by dozens of languages.) The team had been steadily adding new languages and features, but gains in quality over the last four years had slowed considerably.

Until today. As of the previous weekend, Translate had been converted to an A.I.-based system for much of its traffic, not just in the United States but in Europe and Asia as well: The rollout included translations between English and Spanish, French, Portuguese, German, Chinese, Japanese, Korean and Turkish. The rest of Translate’s hundred-odd languages were to come, with the aim of eight per month, by the end of next year. The new incarnation, to the pleasant surprise of Google’s own engineers, had been completed in only nine months. The A.I. system had demonstrated overnight improvements roughly equal to the total gains the old one had accrued over its entire lifetime.

Comments Off on Machine Learning Has Transformed Google Translate