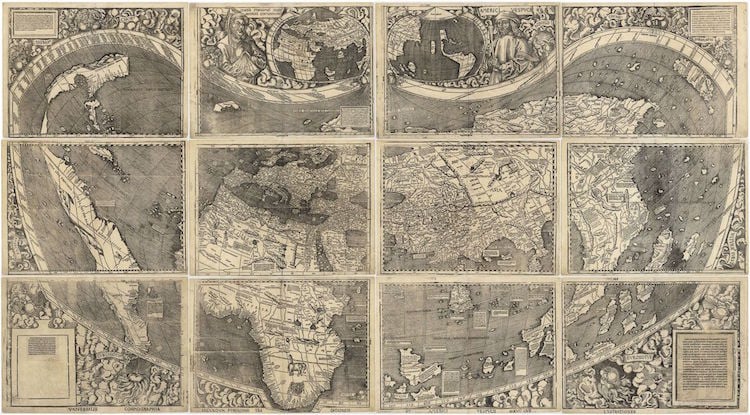 We all know Amerigo Vespucci, the Italian explorer after which the United States was named. But have you ever seen the first map to label parts of the world as America? Created in 1507, the so-called Waldseemüller map holds this distinction. Also known as Universalis Cosmographia, it’s composed of 12 separate woodcut prints that were meant to be hung together. Though German cartographer Martin Waldseemüller stated that 1,000 copies were printed, the last known copy is in Washington, D.C. at the Library of Congress. 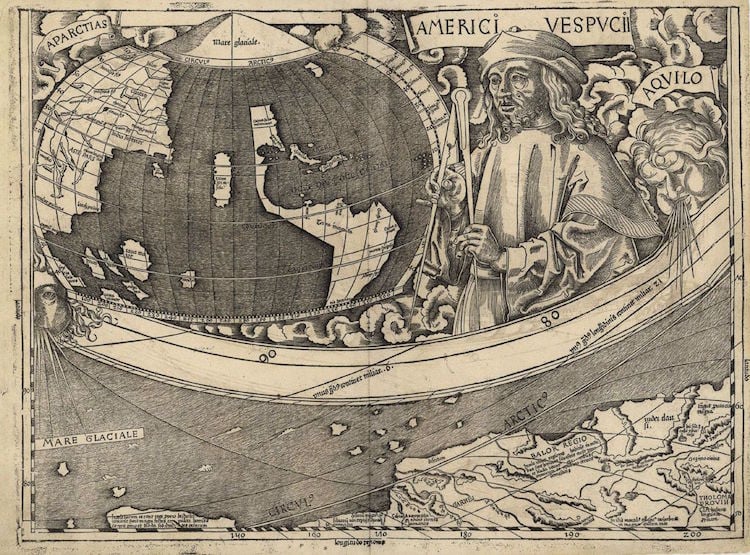 The precious map, which was rediscovered in Germany in 1901, was purchased by the Library of Congress for $10 million in 2001, and was symbolically turned over by German chancellor Angela Merkel in 2007. It’s now on permanent display in a specially-designed microclimate case.