You Have to Geocache Central Park to Find This Art #ArtTuesday 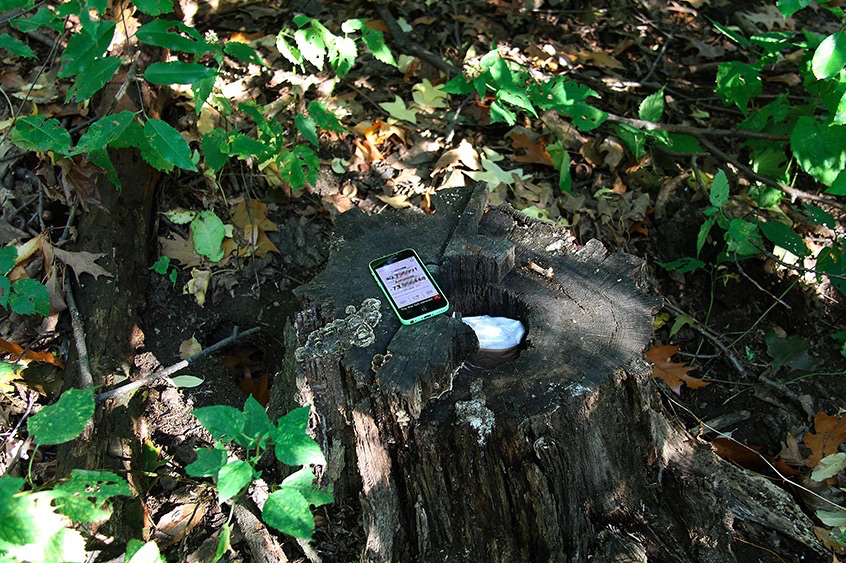 It started when an artist got tired of paying two high rents. Brad Troemel was switching between Airbnb-ing his apartment to pay for his studio, and renting out his studio to pay for his apartment, sleeping in one or the other. As an artist, sculptor, teacher and web entrepreneur in New York City, he needed both: a place to live, and a place to store his work. In his search to make it all cheaper, he posed a question: What if he could store it somewhere for free until the time of purchase? In the tree trunks and cliffs of Central Park, Troemel found his solution.

Freecaching is Troemel’s method of nestling works in the city’s largest nature deposit, logging the geocoordinates on the map, posting clues at Tomorrow Gallery, and dispensing those coordinates to purchasers of his work. Buyers are responsible for geocaching their way to the goods—like a modern tech-enhanced treasure hunt. Since mid-November, Troemel has been happy to guide patrons to the loot (if they’re not up for going the long and sometimes-obstacled hunt solo).

But the first person to freecache a Troemel original didn’t ask for directions. After hearing that Troemel hid two “freebies” in the park and released the coordinates to the public, Al Bedell from Brooklyn and her friend Forest went on a hunt. The Creators Project talked to Al about the the scavenging. 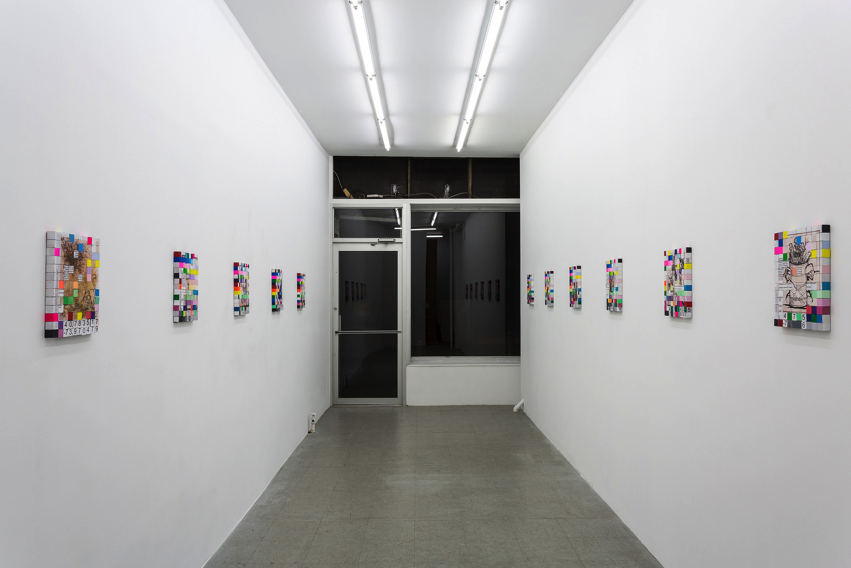