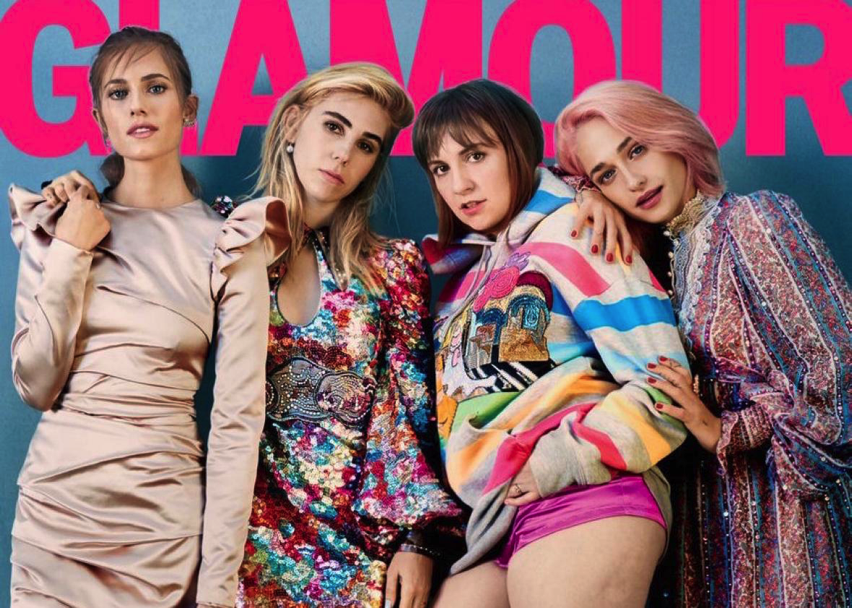 This is awesome – would love to see more magazines try this out, especially ones like Make or Popular Science. Via Slate.

Glamour is shouting from the rooftops that its February issue was produced entirely by women. The reporters who wrote the articles, the photographers who shot the spreads, the designers who laid out the pages, the stylists who dressed the celebrities, the makeup artists who applied products to those celebrities’ faces—all women.

Readers might be surprised to learn that, though Glamour is a magazine explicitly built for a female readership, this level of female domination isn’t the publication’s norm. In fact, in some segments of Glamour’s production, men apparently outnumber women two to one.

Editor Cindi Leive discovered in fall 2016 that 63 percent of the photographers Glamour paid for print work were male. So were 68 percent of the hairstylists. Just under half the print magazine’s makeup artists were female, but they were far more likely to work on the smaller stories than male makeup artists, who got the big-time spreads. If these are the stats at a women’s magazine, imagine the behind-the-scenes breakdown of publications geared toward men or a gender-neutral audience.