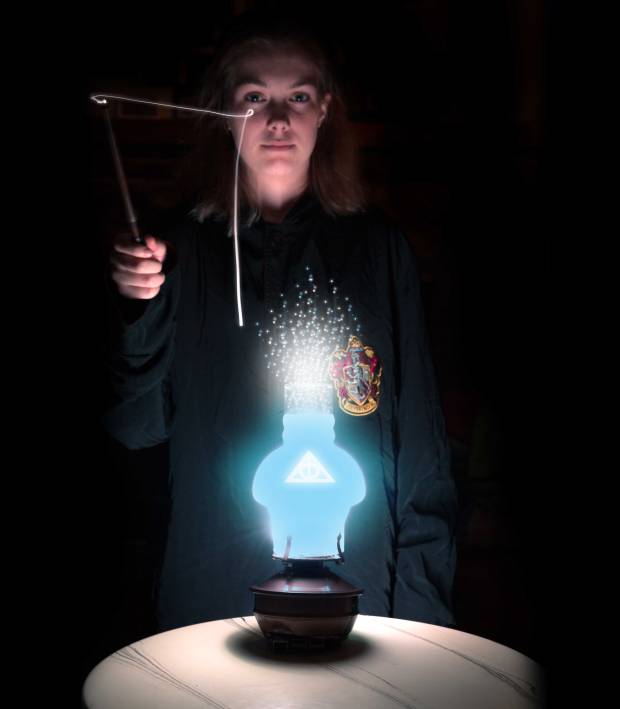 Get ready to say “Lumos” because a very exciting project has just launched according to Make. It’s called Raspberry Potter and combines everyone’s two fave things—the open source Raspberry Pi and the magic Potter wand. According to creator Sean O’Brien, you can either purchase the interactive wand from Universal’s theme park, or you can DIY your own by adding a sequin or pearl button to the tip of any wand you have lying around the house. The wand interacts with a magic lantern that is basically a hacked hurricane lamp. It conceals a Particle Internet Button which has a Photon microcontroller, as well as a ring of NeoPixels. There’s some nice craft work using a frosted glass spray and stencil that works to diffuse the LEDs and add some Potter flair. 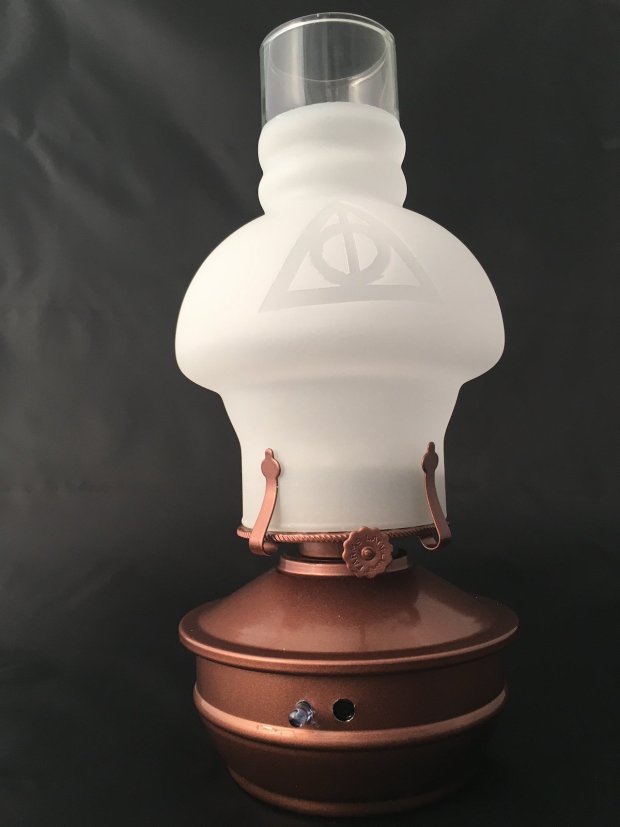 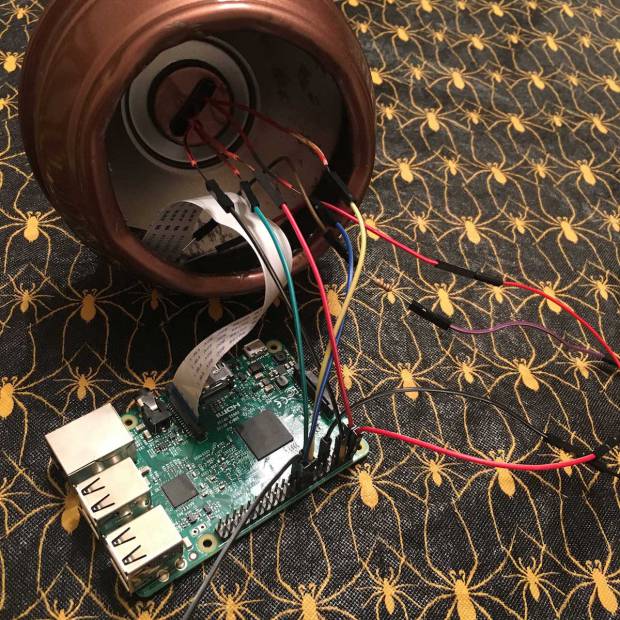 Of course the real magic comes from what’s hiding in the base of the lamp—a Raspberry Pi and its camera along with an IR LED. That’s right, the wand is going to be able to activate the lamp, even in low light/no light conditions. That’s the kind of light spell we are talking about! Thanks to the OpenCV software you just use a specific gesture with the wand, so it really does appear to be magic. Of course saying the spell while you do the gesture is bonus points. 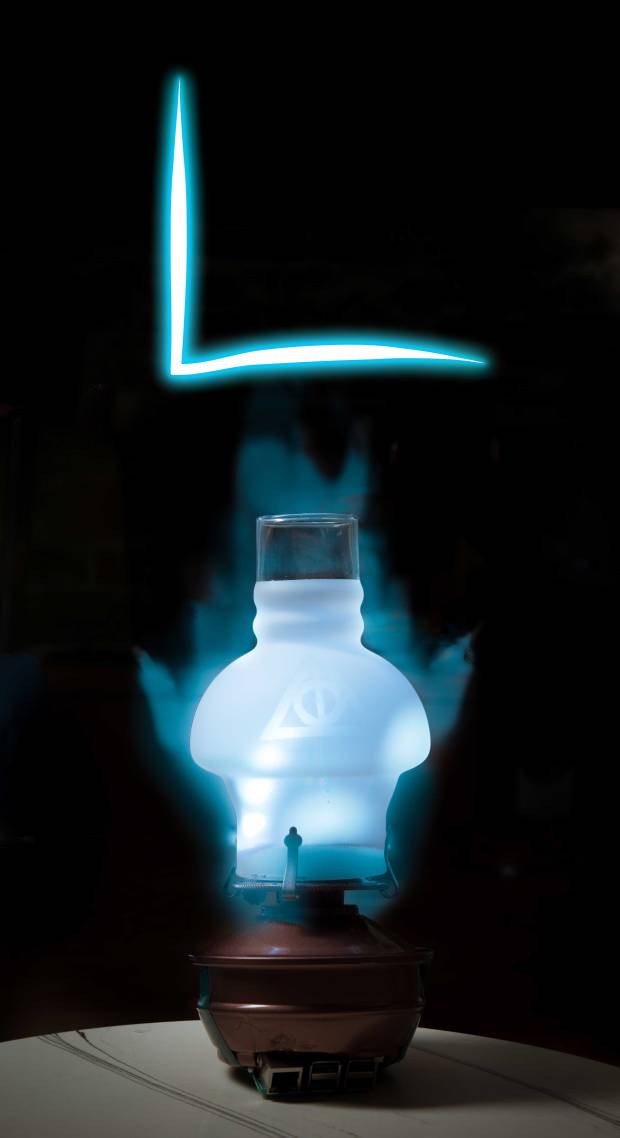 See more gestures and check out the great project detail on Make. Sean O’Brien and his daughter have really developed this into a serious open source project, and you can check out their website as well. I’m a big fan of animating things at home, so I know this is already going to be one of my fave wearables for 2017. Did I mention how cute the Raspberry Potter logo is, too? Such a fine project! Anyway, you should all be ready to get your Raspberry Pi at our shop so you can start casting spells in your house. Imperio!!! 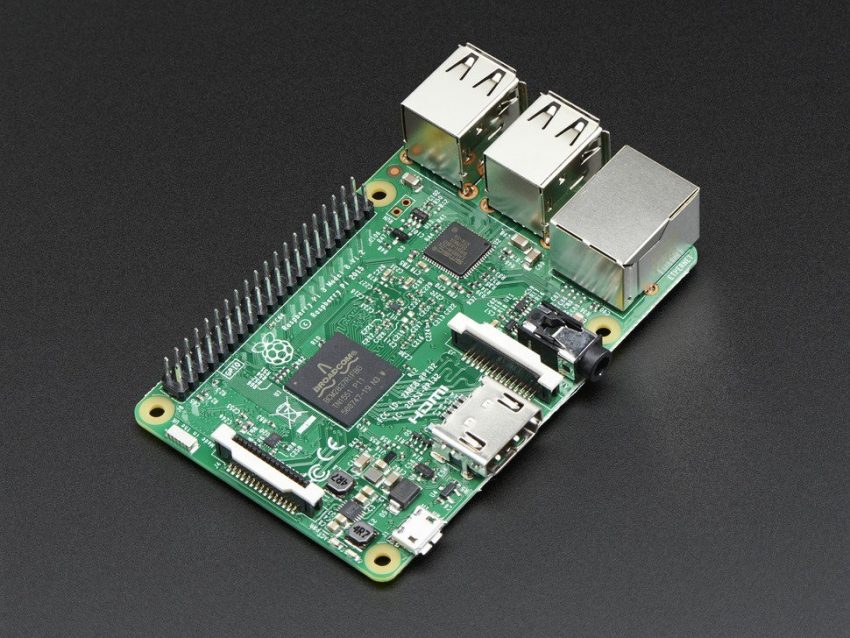