Norway Begins Shutting Down Their FM Radio Network This Week

Washington Post & Reuters have full reports on this end-of-an-era shutdown. 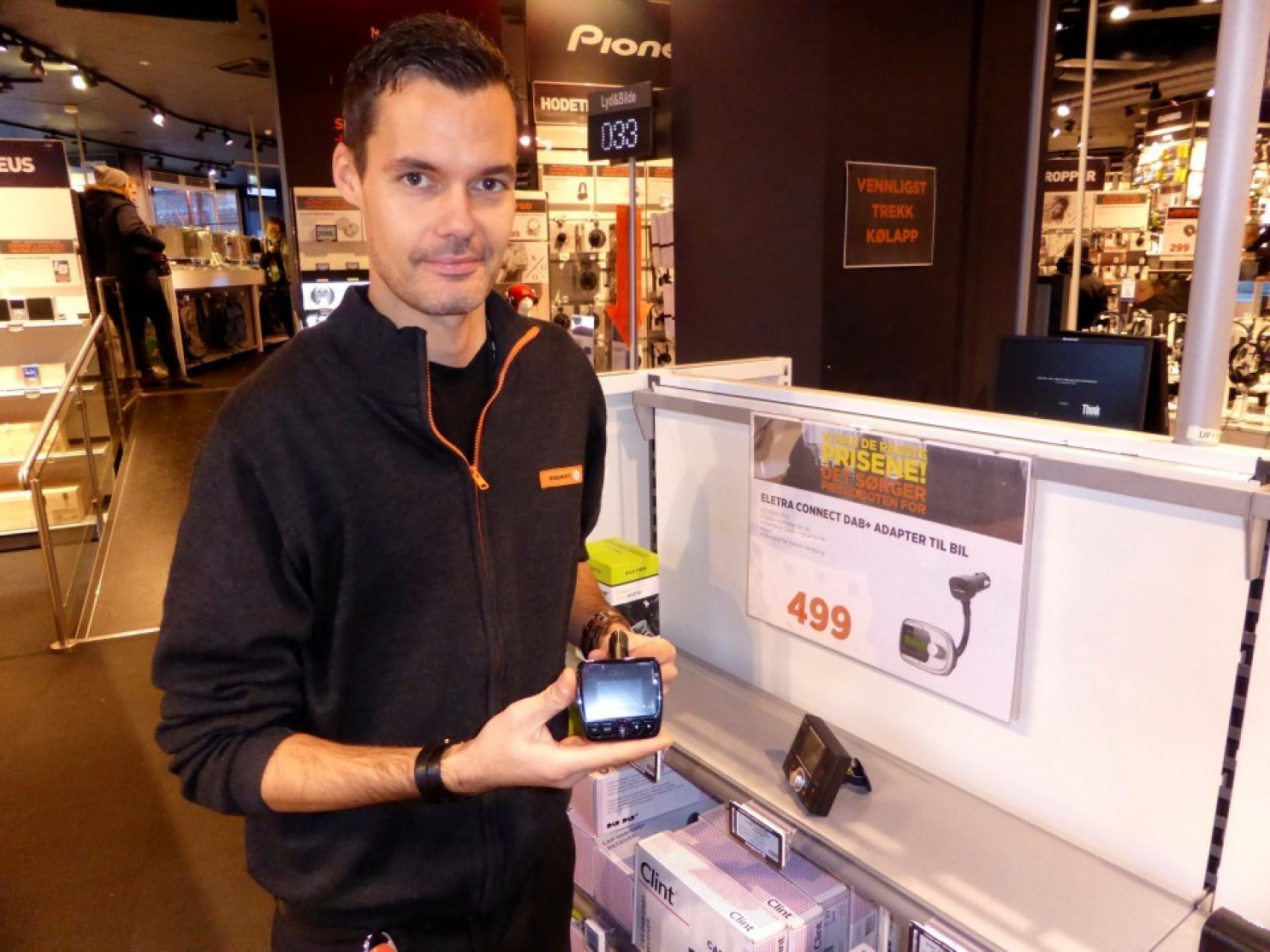 FM radio broadcasting was invented in the United States in 1933. After a slow start, it became wildly popular all around the world, largely because the frequency modulation technology used offered better sound quality than the existing amplitude modulation (AM) transmissions.

But the era of FM radio may be coming to an end. After more than 60 years of using the system, Norway is set to become the first country in the world to turn off its FM radio network — and others may soon be following its example.