The camera technology that turned films into stories 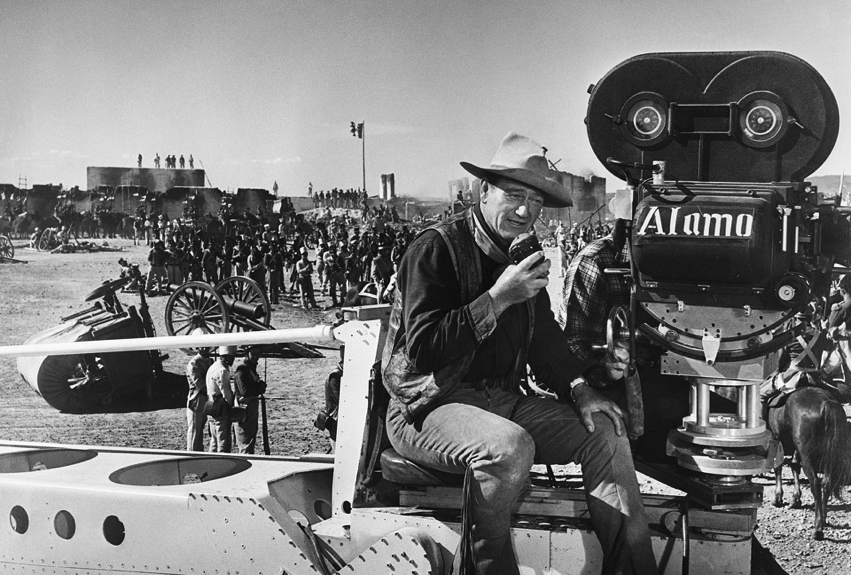 Interesting read from The Atlantic.

In the late 19th century, filmmakers had a problem they couldn’t have anticipated: how to make a film that lasted more than a few seconds without tearing. In film’s earliest days, this had hardly been an issue. Film was a novelty, and brevity was part of the appeal. It offered spectacle, like glimpses of Annie Oakley shooting or prizefighters competing in the ring—sights people would never be able to see in person.

But after the initial shock wore off, the public wanted something more. They began to understand what it was film had to offer: The seeds of fiction were planted in these short, performed events.

Before film was art, it was machinery. It took years for film to get the kind of legal protection that the other, more prestigious arts enjoyed. In the early days, it was technology, protectable only by patent. As a result, film, as a product, was strange and vulnerable, subject to duping, sabotage, and all kinds of strange patent traps set by Thomas Edison to keep independent filmmakers from gaining power.

Edison hadn’t invented the technology behind the moving picture. In the 1880s, the photographer Edward Muybridge created a sequence of images that, if viewed together in rapid succession, simulated movement. The first functioning camera and projector likewise didn’t come from Edison, but the Lumière Brothers. Edison refined and commercialized their invention, turning film’s focus toward storytelling and away from documentary. He also thought globally. By the mid-1900s anyone with a camera could produce—or just copy—films. Distributing them was another matter. That, Edison knew, was where the money was.

Comments Off on The camera technology that turned films into stories