Can Your Smartwatch Tell When You Are Getting Sick? #WearableWednesday #wearabletech #health @Stanford 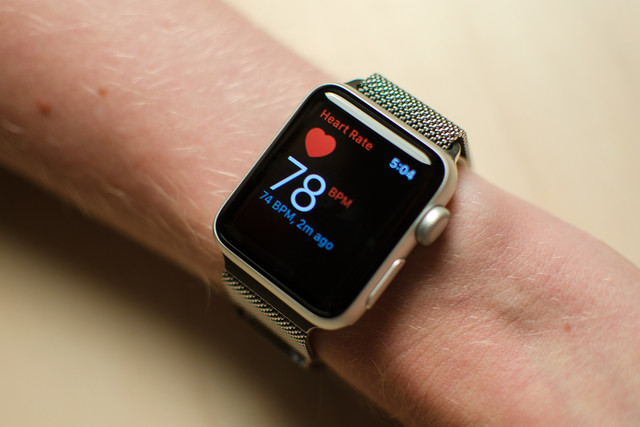 Google is one of the first to know when a population is getting sick, but it appears your smartwatch may be the first to know when you are sick according to a post in Digital Trends. Researchers at Stanford University are looking at connections to health regarding heart rate, skin temperature, blood oxygen levels, and physical activity. Their white paper makes it a point to mention how infrequently these physical changes are recorded, since most people rely on them being taken in a doctor’s office. However, with so many smartwatches or trackers now being worn, data is being collected frequently, which really is the basis for this study. According to the post, individuals were tested thoroughly using a variety of wearables:

Although quite a few wearables were used in the study — including the Basis Peak, and more health focused wearables like a test version of the Scanadu and Masimo’s personal health tracker — it’s noted only one plus a smartphone would provide most of the data necessary, as heart rate is the most trackable and useful statistic.

Here are the interesting observations:

As far as outcomes, pertaining to Lyme Disease, an algorithm has been formed to detect the disease using wearable sensors. Also, the work with the insulin participants has shown that wearable sensors may help detect Type 2 Diabetes. I know after reading this study I was quite interested in my Fitbit HR results for the past month. I’ve had that lingering deep cough with congestion, which has left me skipping the gym routine. Sure enough, in checking the graph there is a section of my heart rate showing a drop for the period when I first got the cold. So, you can bet I will be following those stats more frequently now that I’ve heard some science on the matter. Would you like to learn more about your own heart rate DIY style? Check out our Heart Rate Educational Starter Pack. This is a great way to experiment with Polar wireless heart rate bands for your own project. You just need an Arduino to get started. Build your own biometric wearable and get testing! 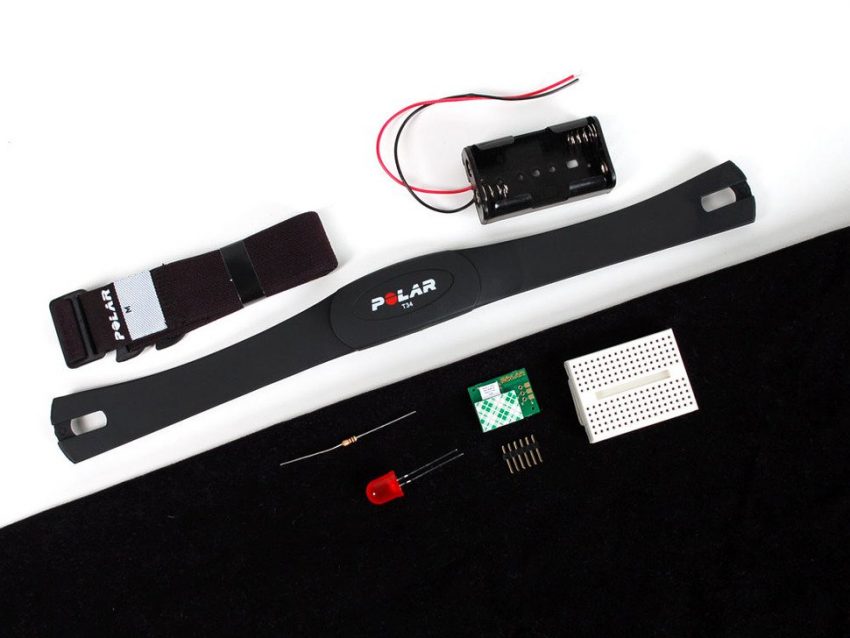