‘Humans Vs. The Machines’ and the Rise of Maker Journalism

Here’s an awesome story by Susan Zake for Mediashift on the rise of maker skillsets in journalistic practices – both technically (such as, here’s the Arduino IDE, here’s how you use it) and also holistically (as in, here’s how you document your work and share it with others!). 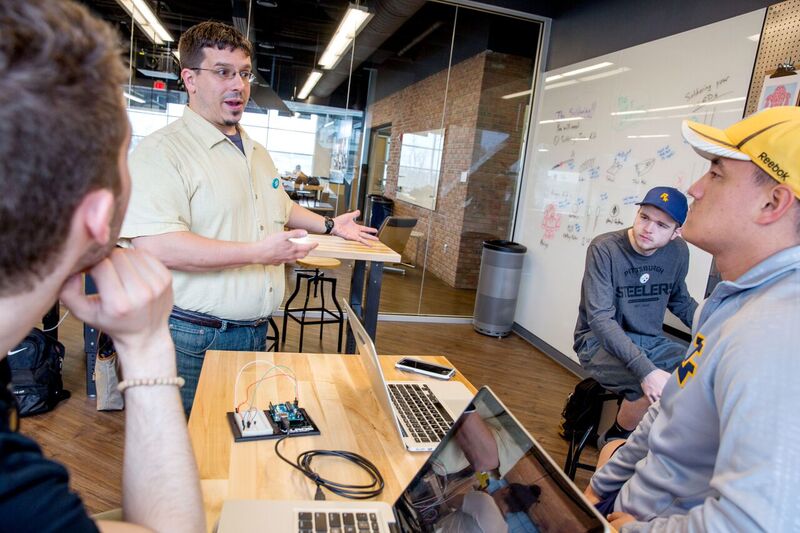 Britten worked to add emphases in HTML and data visualizations to his classes over the last couple of years. As he started paying more attention to data journalism, he “kept bumping up against sensor journalism, most notably in the Transit Tracker project that WNYC did,” which tracked transit outages around New York and New Jersey during storms and other emergencies.

Comments Off on ‘Humans Vs. The Machines’ and the Rise of Maker Journalism