Will This Wearable Tech Be Welcomed at Cricket Matches? #WearableWednesday #wearabletech #cricket @MIT

Many sports are being infiltrated with tech, whether it be robocams for capturing plays or wearables to track player performance. Cricket has at last met its match with a wearable tech device that may be able to detect “chucking” by bowlers according to ESPNcricinfo. Crickflex, as it is called, was developed by a team of computer and electrical engineering students from Islamabad, Pakistan. According to the post, the device is bringing not only science, but some interesting reactions:

The emergence of Muttiah Muralitharan, and the discovery early this century that nearly all bowlers had some amount of kink in their actions, belatedly brought science into the equation. The decision to use technology, to rely on biomechanical analysis recorded in labs, arrived from the desire to make things fairer, but it has also made things more confusing.

The confusion has to do with the ruling that bowlers are not supposed to bend their arm more than 15 degrees. How do players know what that angle feels like? That’s where the device comes into play. It is a compression sleeve fitted with motion sensors that transmits live data to a mobile device. The player is asked to perform various movements so a baseline of angles can be measured. Then, the ball is thrown. The problem with this setup is not one of comfort, but of the mental anxiety of the possibility of triggering the fatal angle. Check out ESPN’s interview:

The device will not only add fairness on the field, but it also comes at a fair price compared to those products coming from a typical lab setting. One comment on ESPN’s post discusses the likely use of training players with the device in early stages so that live testing can be eliminated from pro matches. However, I believe once Pandora’s box has been opened, it will be hard to go back. For now the sleeve is still in testing stages with a patent in the US. So, cricket bowlers have time to learn about their movements before sensors become a thing. If you are interested in creating a wearable to detect motion, you should take a look at the learning guide for Adafruit’s 9 DOF (degrees of freedom) Breakouts. These small boards can capture motion, direction and orientation with their accelerometer, magnetometer and gyroscope. There’s even a more compact version that is stitchable for use with our FLORA microcontroller, so get ready to make your dream wearable device a reality. 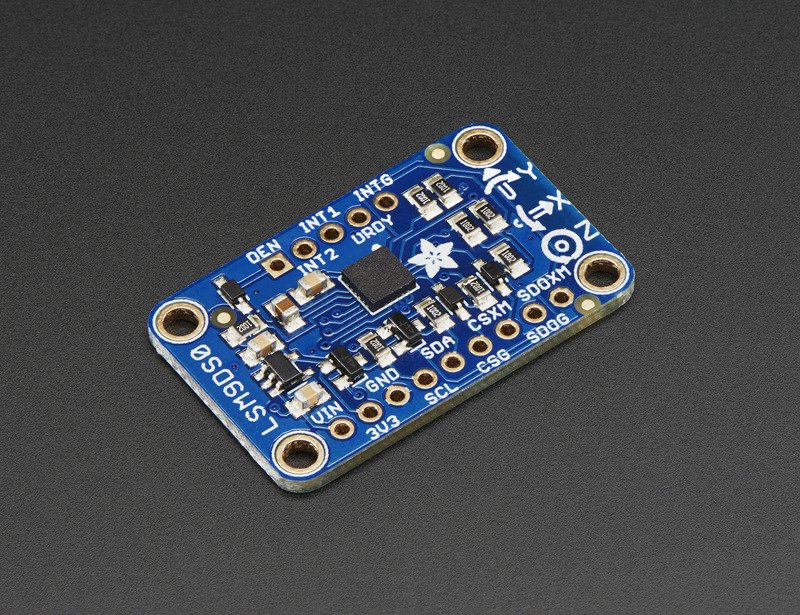 Comments Off on Will This Wearable Tech Be Welcomed at Cricket Matches? #WearableWednesday #wearabletech #cricket @MIT