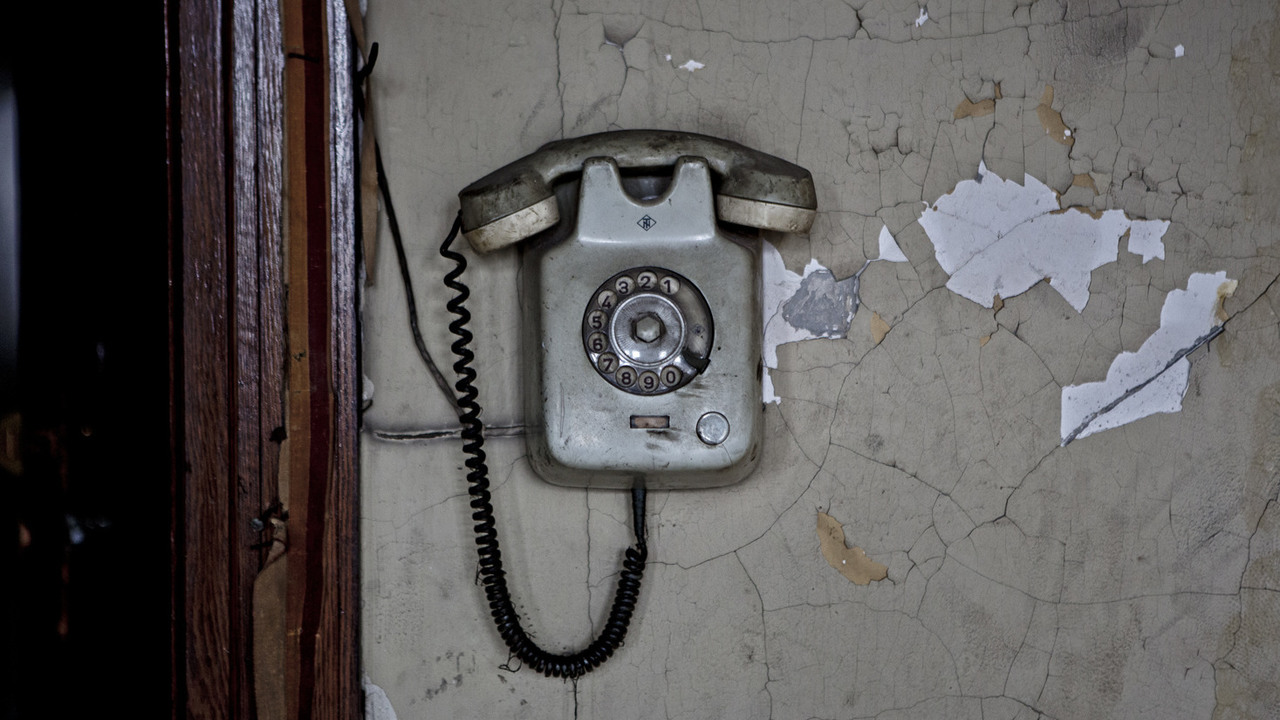 Atlas Obscura gives us a glimpse inside one of the lesser known approaches to apartment living in New York City’s varied real estate history; the now eerie and abandoned public library apartments.

There used to be parties in the apartments on the top floors of New York City’s branch libraries. On other nights, when the libraries were closed, the kids who lived there might sit reading alone among the books or roll around on the wooden library carts—if they weren’t dusting the shelves or shoveling coal. Their hopscotch courts were on the roof. A cat might sneak down the stairs to investigate the library patrons.

When these libraries were built, about a century ago, they needed people to take care of them. Andrew Carnegie had given New York $5.2 million, worth well over $100 million today, to create a city-wide system of library branches, and these buildings, the Carnegie libraries, were heated by coal. Each had a custodian, who was tasked with keeping those fires burning and who lived in the library, often with his family. “The family mantra was: Don’t let that furnace go out,” one woman who grew up in a library told the New York Times.

But since the ’70s and ’80s, when the coal furnaces started being upgraded and library custodians began retiring, those apartments have been emptying out, and the idyll of living in a library has disappeared. Many of the apartments have vanished, too, absorbed back into the buildings through renovations for more modern uses. Today there are just 13 library apartments left in the New York Public Library system.

Comments Off on Inside the New York Public Library’s Last, Secret Apartments