Today we celebrate the legacy of Maj. Robert Henry Lawrence, Jr., the first African-American astronaut. When you scratch below the surface of Robert Lawrence’s story it’s almost bewildering what he accomplished in his lifetime – a lifetime that was tragically cut short at the young age of 32 during a flight instruction session of a F-104 Starfighter. (Robert was the instructor and the student pilot caused the accidental crash that led to Robert Lawrence’s death upon ejection from the cockpit post-crash and roll.) 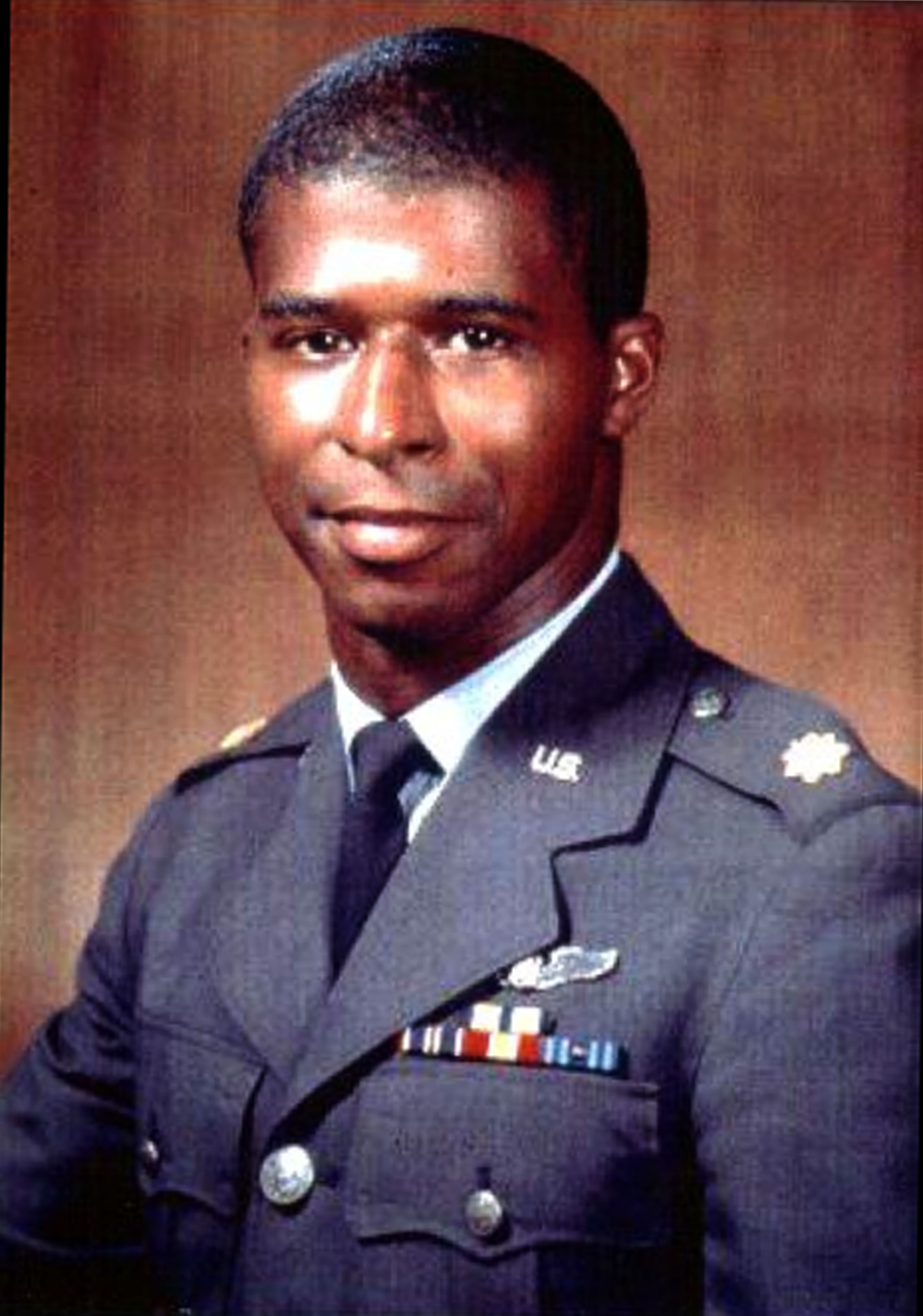 To give you an idea of Robert’s accomplishments, he:

All that by age 32! Additionally Robert’s test flights contributed to the eventual development of the Space Shuttle.

You can read much much more about Maj. Robert Henry Lawrence, Jr.’s story here at NBC News, here at PBS, and as always at Wikipedia.