Biohack: Are You a Supertaster? Take the test… 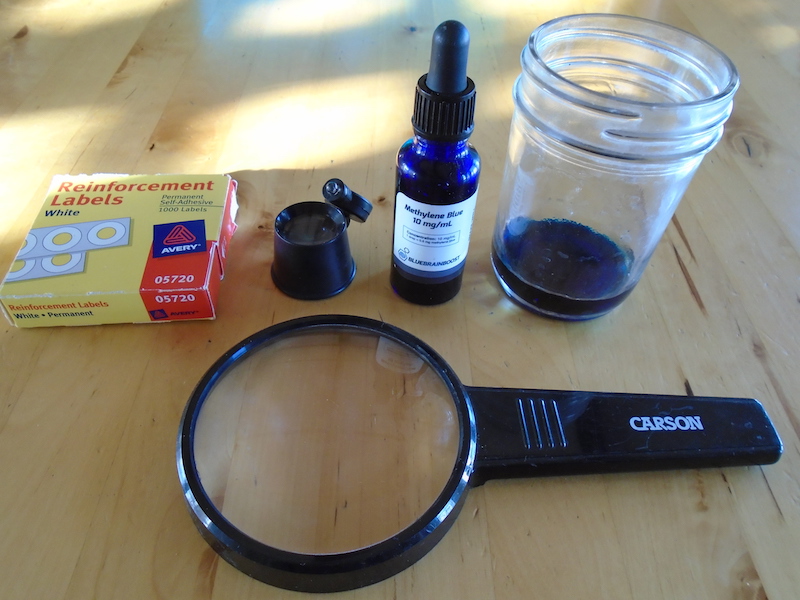 Years ago I attended a talk by Cory Doctorow where he was telling a story about how the late Aaron Swartz discovered that he was a supertaster. Cory had recognized it right away by Aaron’s preference for white bland food. Do you think you are particularly sensitive sweet, salty or bitter foods? 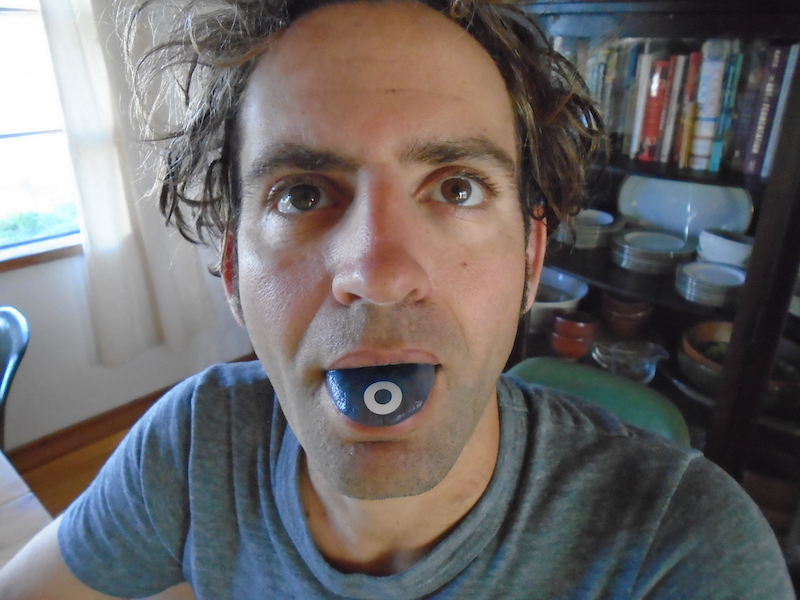 The term “supertaster” was coined in the 1990s by Linda Bartoshuk of Yale University, after she found that some people reported a bitter aftertaste to saccharin. She discovered that the tongues of supertasters were densely populated with papillae, and that they also found PROP bitter. The term caught on among scientists, and stuck. 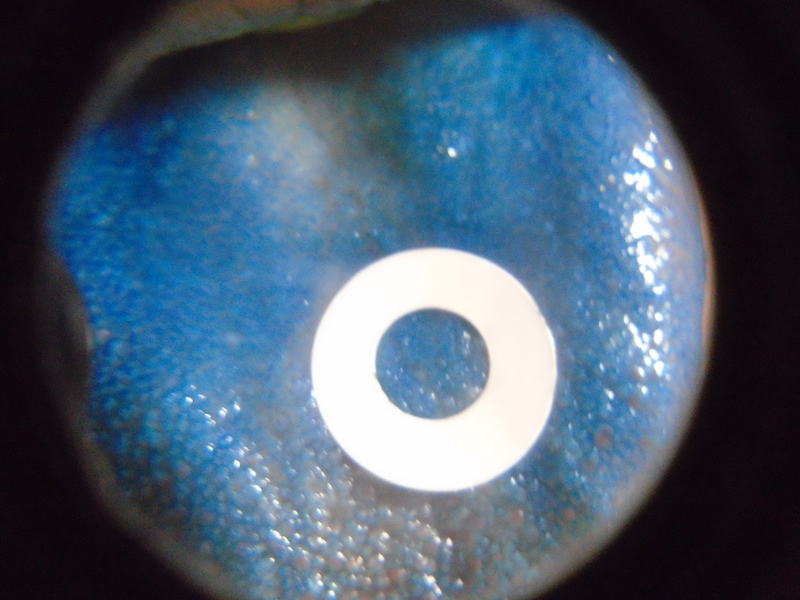 Comments Off on Biohack: Are You a Supertaster? Take the test…