In Depth Article on David Braben and Rasbperry Pi: The Life of Pi #piday #raspberrypi @Raspberry_Pi 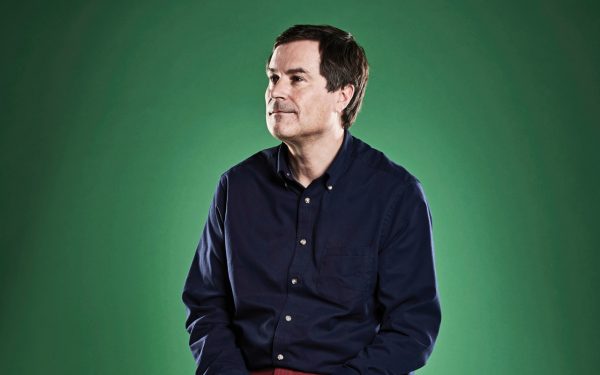 Since then, the rise of Raspberry Pi has been inexorable, with more than seven million units sold. This fully customisable and programmable computer, no larger than a credit card and only slightly thicker, can be used for everything from controlling the lights in your garage to learning how to become a software developer. In Syria it has been used to create local radio transmitters, able to broadcast messages to towns within a range of up to six kilometres, disseminating information about nearby skirmishes and essential supplies.

The Pi computer has been used to take weather balloons to the edge of space – its four AA batteries draw just enough current to stop the device from freezing – enabling schoolchildren to send teddy bears into the stratosphere to take photographs of the curvature of the planet. It can even broadcast its position by GPS, enabling those children to locate the device when it floats back to Earth. It doesn’t matter too much if it is lost, because it costs as little as £5 in its most basic form. This year, the foundation gave away a basic Raspberry Pi on the front of the MagPi, an affiliated magazine that teaches readers how, among other things, to program a football game from scratch.

Comments Off on In Depth Article on David Braben and Rasbperry Pi: The Life of Pi #piday #raspberrypi @Raspberry_Pi