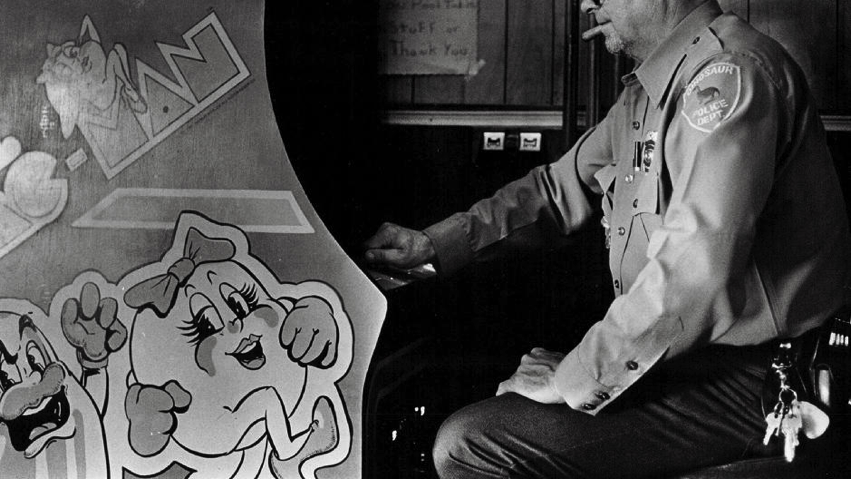 Fast Company has a really interesting article on the little-known backstory of Ms. Pac-Man

Thirty-five years after its release, Ms. Pac-Man is one of the most successful and enduring video games of all time. After debuting publicly on February 3, 1982, in its original form as an arcade game from Bally Midway, versions have since appeared on at least 28 different game and computer platforms.

Today, this “first lady of video games”—as she was dubbed by Midway in 1982—remains a ubiquitous ambassador of coin-op games, as the machine can still be found in restaurants, truck stops, arcades, and other venues across the U.S. In fact, having sold 117,000 units in this country (more if you count recent re-releases combined with other games), Ms. Pac-Man still holds the all-time sales record for a standalone arcade video game in the U.S. (Her spouse, Pac-Man, holds the No. 2 spot.)

Despite its dramatic success, few people know that this arcade classic was not developed by Japanese firm Namco, the company behind Pac-Man. In fact, a small group of MIT dropouts from New England created the game. In an astounding feat of business acumen and teamwork, they sold Midway on the concept and quickly pushed the game into record-breaking reality.

Comments Off on The MIT Dropouts Who Created Ms. Pac-Man: A 35th-Anniversary Oral History