This post also appears in our daily spam-free newsletter ADAFRUITDAILY “Maker Business” found at… you guessed it, AdafruitDaily.com – sign up to get MakerBusiness news, Wearables/Cosplay, 3D printing, electronic tips, MicroPython news and more delivered each day!

Over 1 million years ago in internet time, or as most of us will refer to as “about 11 years ago” I would get an email from Nate at SparkFun about whatever new product he was releasing that Friday. I was senior editor at MAKE Magazine and DIY electronics was starting to really to pick up some steam. Nate had later said at conferences that the weekly MAKE Magazine new product posts really helped kick off the success of SparkFun and at that time early-to-mid 2000’s there really was a sense of building a community together as we all collectively brought some hardware to market, and celebrated it, in this emerging “maker” world. While MAKE had a Maker Store, and later a MakerShed, we were all in a sense skateboarders, doing tricks, building upon each others’ tricks and trying to raise the bar on what we could do together. It was not a winner-take-call competition. 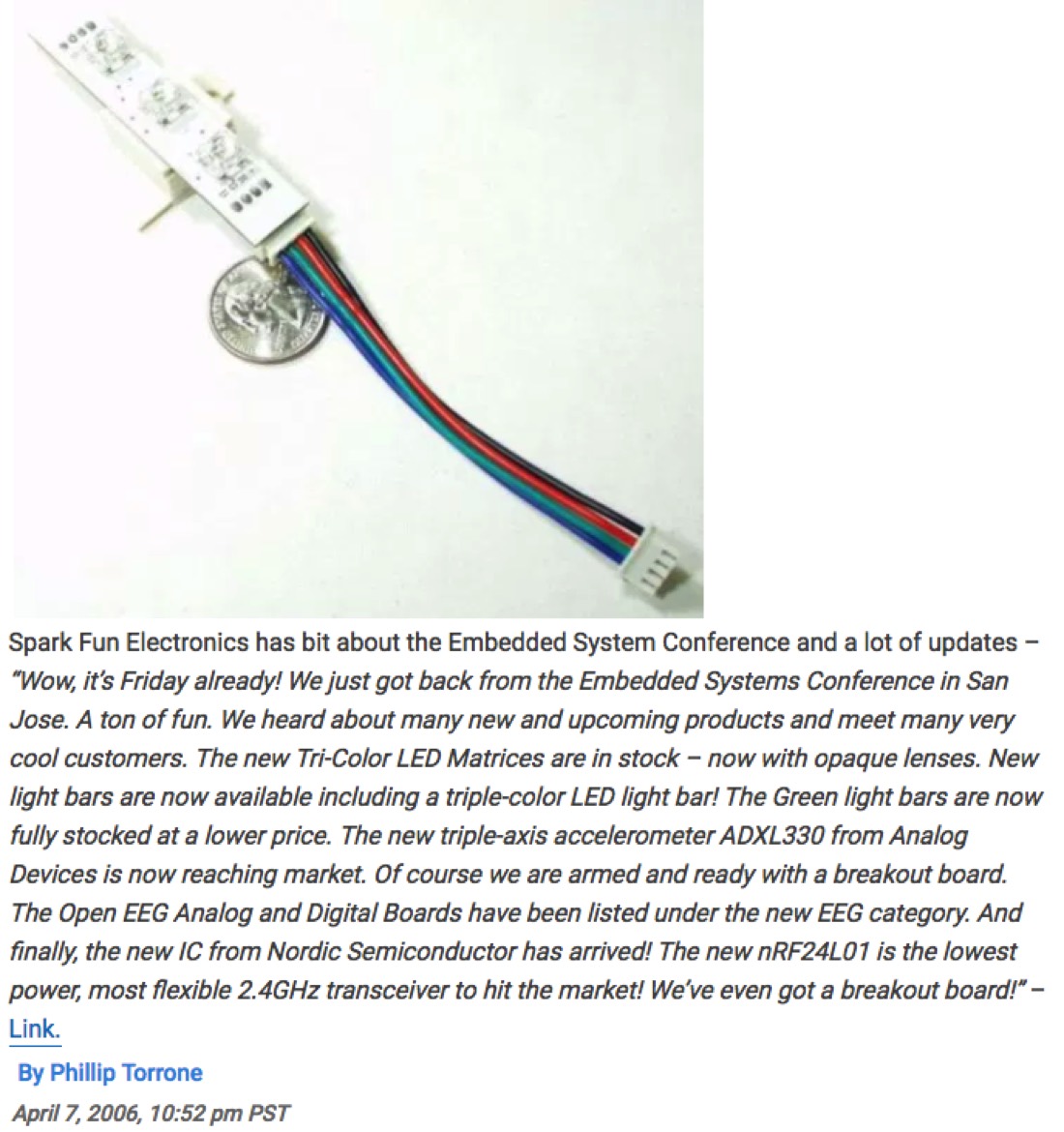 The MAKE Magazine site changes a bunch of stuff recently converting the site from blog posts to stories so it was a challenge to find one of these old posts amongst tens-of-thousands I had posted over the years, but here’s one! To see some of the history of early breakout boards from SparkFun, featured on the MAKE Magazine blog, here’s a google search.

Fast forward to 2017, it’s now about a million years later, or again, about 11 or so years. One could say that 2017 seems like an alternative “Sliders” universe in so many ways, from the world events to how much technology has changed our lives.

A lot of things have changed in the last decade, but somethings have not, or at least, perhaps for some, they’re returning. In 2015 Nate, the CEO of SparkFun announced he was stepping down as CEO to “get back to building cool stuff“. A CEO search was conducted and one year later, Glenn Samala was announced as the new CEO of SparkFun, Glenn was formerly the Senior Director/General Manager of Global Business Development for Arrow Electronics. 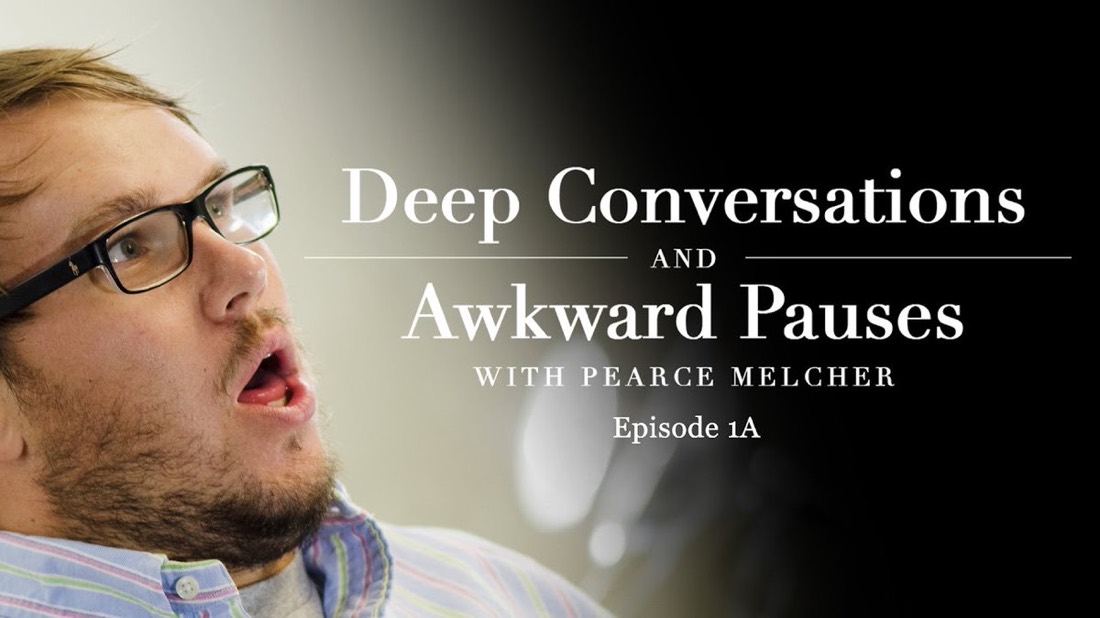 Since taking the reins of SparkFun Glenn has a couple blogs you can check out here, and did an fairly in-depth interview in a series called “Deep Conversations and Awkward Pauses with Pearce Melcher (Tech Research for SparkFun)., however the video(s) were removed or made private later, hopefully they’re return soon, they were a good watch about where and how Glenn plans to take SparkFun and his views on the maker market.

Earlier in the week my RSS reader (I still use NetNewsWire 3.3.2, no really) had a post about SPARK X – what’s SPARK X? It looks like a return to short-run, handmade / skillet reflowed breakout boards from Nate and maybe 1 more person.

Welcome to the lab. We’re here to hack on the latest and greatest. Whether that’s a project or product is a bit unknown. We live by a few simple rules: 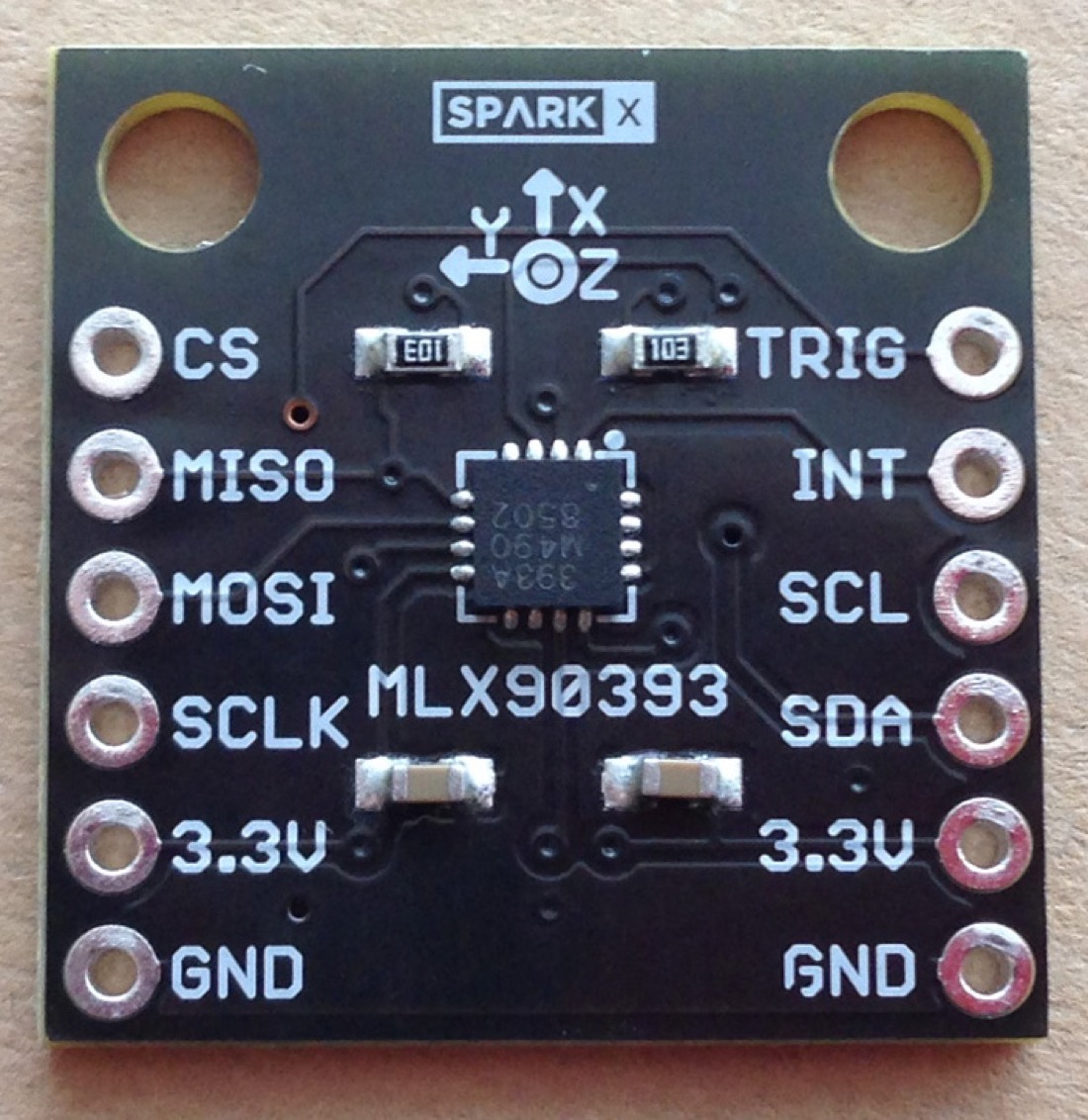 Some interesting notes – they’re not going to be support/have for sale for long, they do not appear to use any of the SparkFun engineering or manufacturing resources like their equipment, however they do use the shopping cart infrastructure and all that. Maybe they’ll also be sold on Tindie? That’s where you tend to find short-run boards like these. SPARK X is also a departure from the RED brand of boards that SparkFun is known for. Also a departure from the live support/ guarantee it will work “These products are tested but come with no guarantees. Live technical support is not available for SparkX products.” 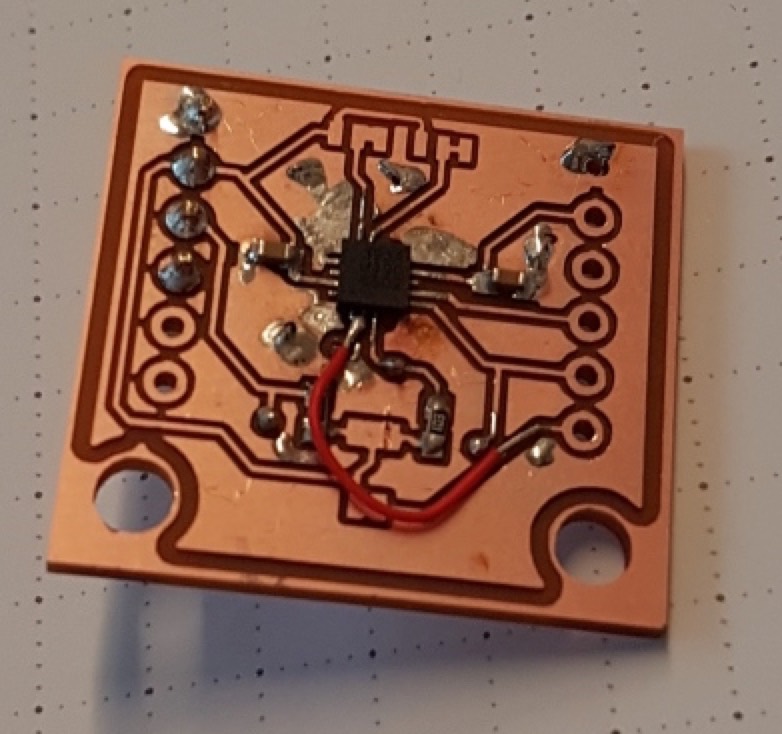 You can follow along the process and some of what went in to making these on the SPARK X blog posts too.

It’s hard to communicate in words the excitement the SparkX has around building up these prototypes. Building and hacking is what made SparkFun and it’s like pulling out old toys – I had forgotten how much fun this is! – Nate.

This is interesting of course, I’d like to look back at this post 11 years from now too and see if this something that was transformative to SparkFun, or was it a side project of the former CEO. Google had, er, has, Google X, there’s SPACE X and a lot of X-named labs, MakerBot had a side-lab when Bre the CEO stepped down, this seems to be part of a trend at many companies.

Is this an internal division of the SparkFun engineering group led by Pete and a fast-paced small run product line by a couple people within the organization? Maybe it’s a return to something familiar that put SparkFun on the map for its founder. Regardless of the reasons, it would be careless to ignore, SparkFun paved the way for Adafruit and many other maker companies – SparkFun was always the bigger, massive company that had more resources, people, equipment, space and more – they made a lot of electronics accessible to people and were (and are) one of the leading open-source hardware companies. We’ll be watching SPARK X to see if ultimately this is what SparkFun becomes by competing with itself, or if this was this a distraction and a way to keep some cooks out of the kitchen. 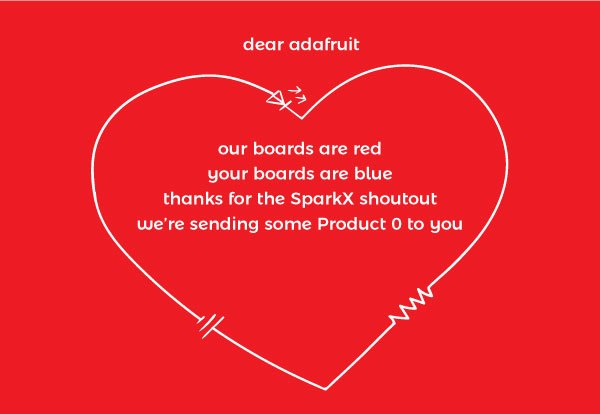