Some Backstory on BASIC and a Question About the Future

While asking the question, “What Will Inspire The Next [Generation Of Technologists]?” John E. Jones IV gives some interesting historical context on BASIC. It’s a fun read for anyone who remembers – fondly or otherwise – learning the basics of BASIC and its likely foundational encouragement for learning more-modern programming languages. 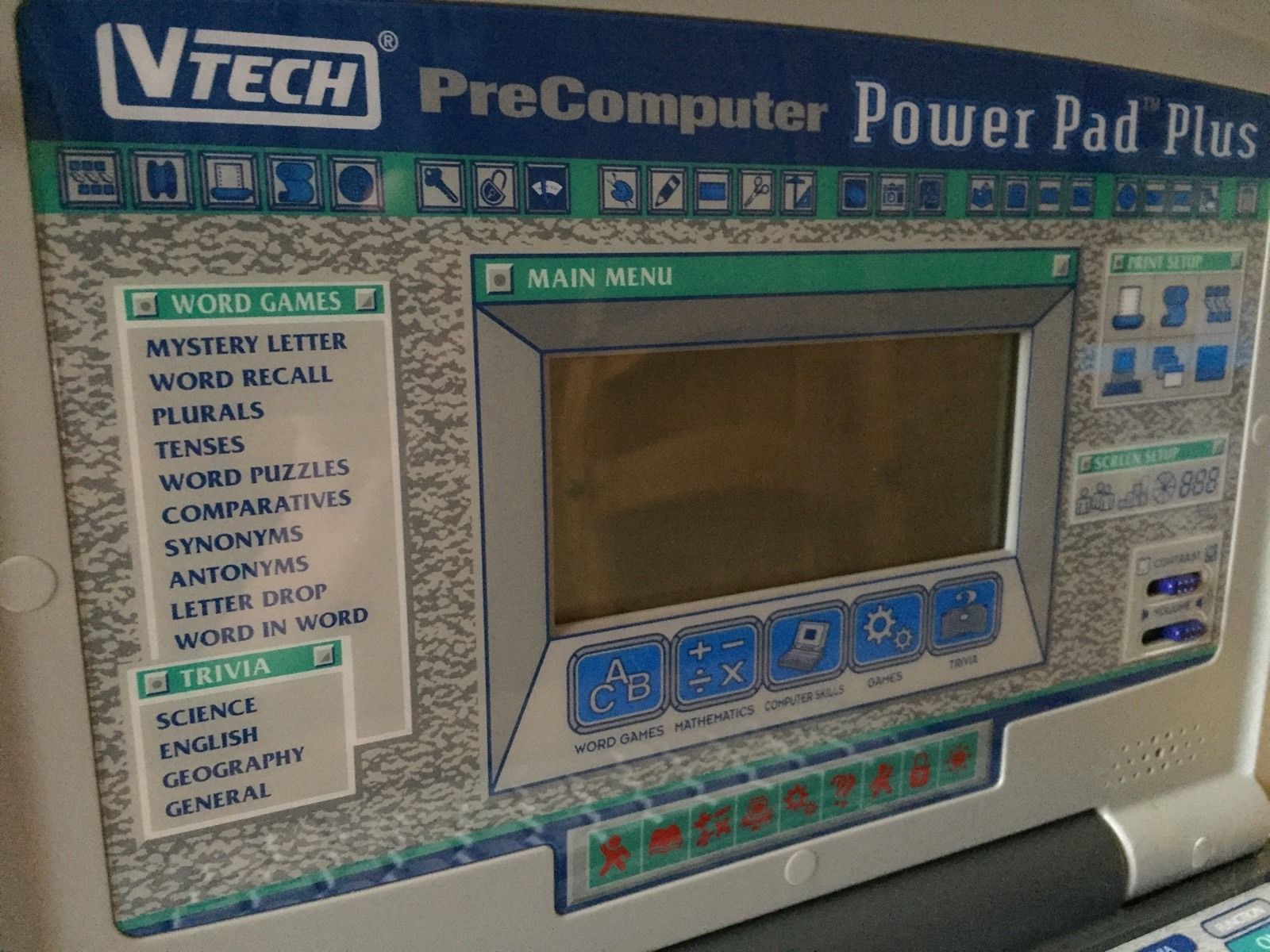 Invented at Dartmouth College in the 1960s, BASIC is an acronym for Beginner’s All-purpose Symbolic Instruction Code, and the idea behind it was to create an accessible language that college students could use to write their own mainframe programs without having to learn more complex languages such as FORTRAN and ALGOL. It existed in relative obscurity as a research project, as many early computing innovations did, until the late 1970s when it exploded, and we have none other than Microsoft to thank for that explosion.

Prior to dominating the operating system and office suite markets, Microsoft was a vendor of programming language interpreters and compilers. One of their first commercial successes was a BASIC interpreter for early popular systems like the Apple II, Commodore 64, Atari, and other personal computers based on the affordable MOS 6502 CPU. Because Bill Gates was able to design his BASIC to work on so many machines (and yes, Bill Gates did much of the programming in those early days) it fast became a popular tool on which early developers cut their teeth.