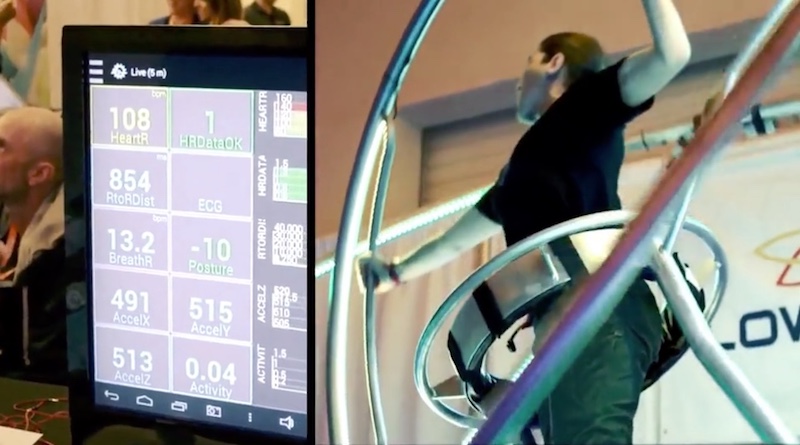 Steve Glaveski has put out a quality post looking closely what increases anandamide, also known as ‘the bliss molecule’.  This is what is credited with runner’s high and has the potential to increase productivity by up to 500%.

So how do we increase anandamide?

Comments Off on Biohacking the Flow State by Boosting Anandamide