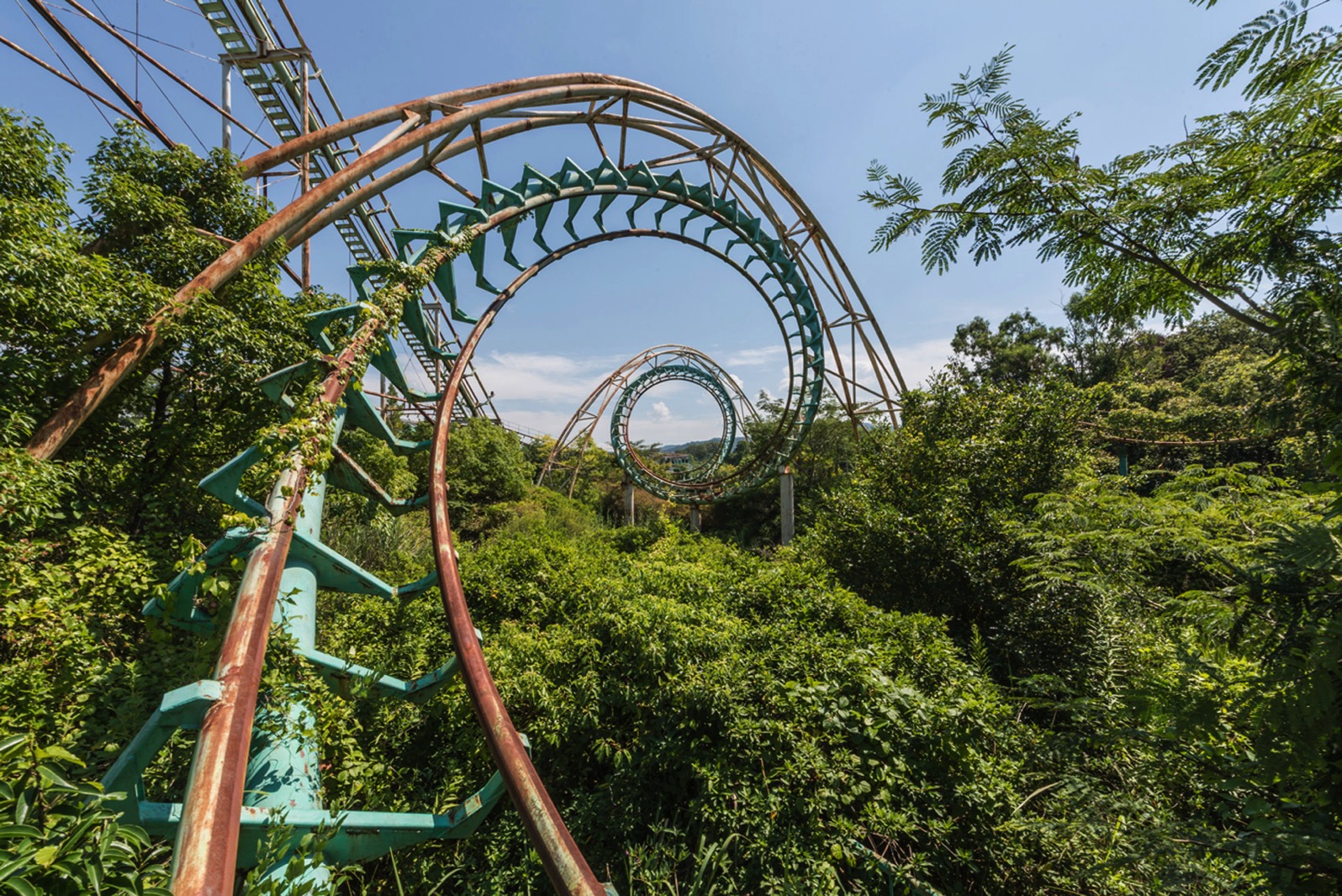 Check out the eerie photos of the now demolished Nara Dreamland up on Dezeen.

Built in Nara Prefecture in 1961, the theme park was expected to become Japan’s answer to Disneyland. But it struggled to compete when both Disney and Universal Studios opened up their own parks in nearby Osaka and Tokyo.

It eventually closed in the summer of 2006, but its attractions were left in place for over 10 years – before eventually being demolished at the end of 2016.

For some context, here’s a photo of the park back in October of 1963, via lovethesepics. 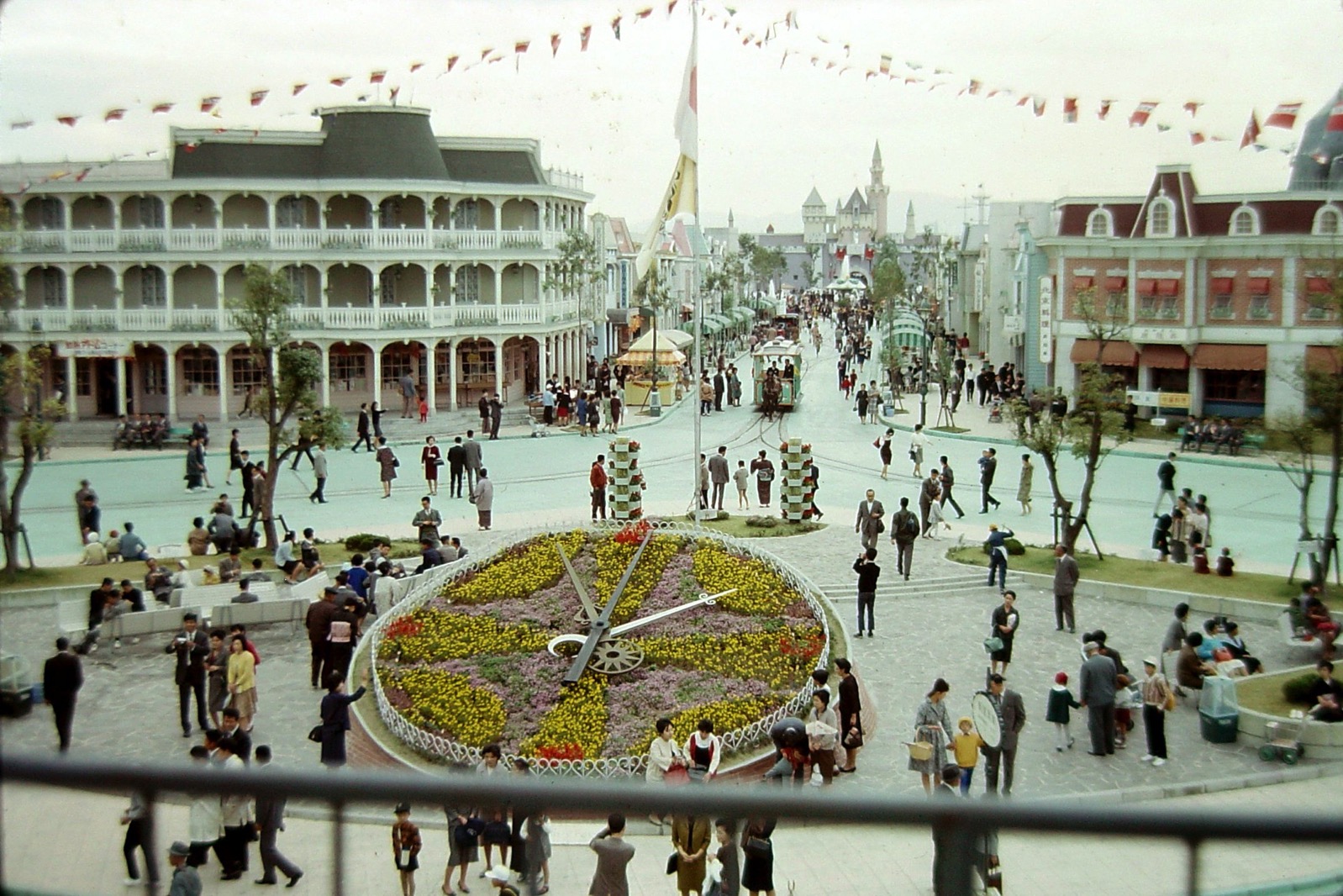