NASA is gearing up to announce its exciting new discovery at a press conference on Wednesday. There’s chatter about exoplanets, but in the meantime I’ve learned from a NASA JPL post about a new citizen science project that hopes to discover what lies beyond Neptune. Found on Zooniverse, Backyard Worlds: Planet 9 invites you to review imagery from NASA’s Wide-field Infrared Survey Explorer (WISE). According to the post, there are a lot of unknowns.

“There are just over four light-years between Neptune and Proxima Centauri, the nearest star, and much of this vast territory is unexplored,” said lead researcher Marc Kuchner, an astrophysicist at NASA’s Goddard Space Flight Center in Greenbelt, Maryland. “Because there’s so little sunlight, even large objects in that region barely shine in visible light. But by looking in the infrared, WISE may have imaged objects we otherwise would have missed.”

The mission for earth-bound space lovers is to distinguish Brown Dwarfs or even Planet X from the ghosts and other digital artifacts in the flipbooks. You can mark “dipoles” (slow moving objects) as well as “movers” (fast moving objects). With all those tiny dots it’s challenging work, and the site draws attention to how difficult this work was before WISE images, when astronomers had to spend hours looking into a “blink comparator” to distinguish moving objects. 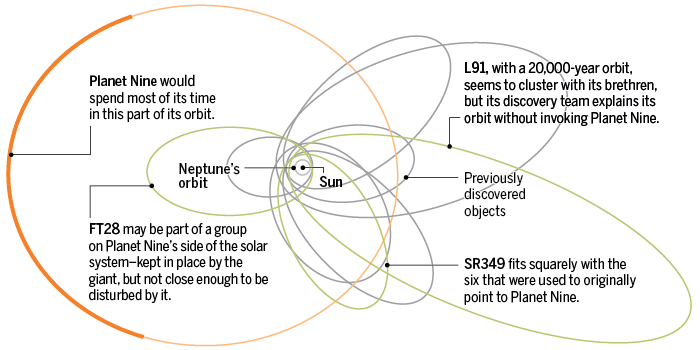 Of course the dream is to discover the mysterious Planet 9, and citizen scientists are chasing it. The Twitter feed for the project stated that four days after the kickoff, one million classifications had already been made. So, people are looking. The project site explains the hoopla about Planet 9:

Patterns in the orbits of the comet-like objects in the outer solar system (the Kuiper belt) suggest that there is a ninth planet orbiting beyond Neptune. Models of this planet imply that we may have already imaged it with NASA’s WISE telescope, and simply not recognized it. Together, we’re going to look through the data from this telescope in a powerful new way to try to spot it.

As with  most Zooniverse projects, there is the ability to connect with other volunteers, and even the occasional NASA celeb. So, if space is one of your interests, this could be a fun challenge. NASA has been going full throttle with making their data easily accessible, and in fact, I’ll be at another NASA Datanaut meeting this week. So, expect an update. Keep looking up and if you don’t already have a telescope, check out our Celestron FirstScope. Keep it close for some clear night expeditions. 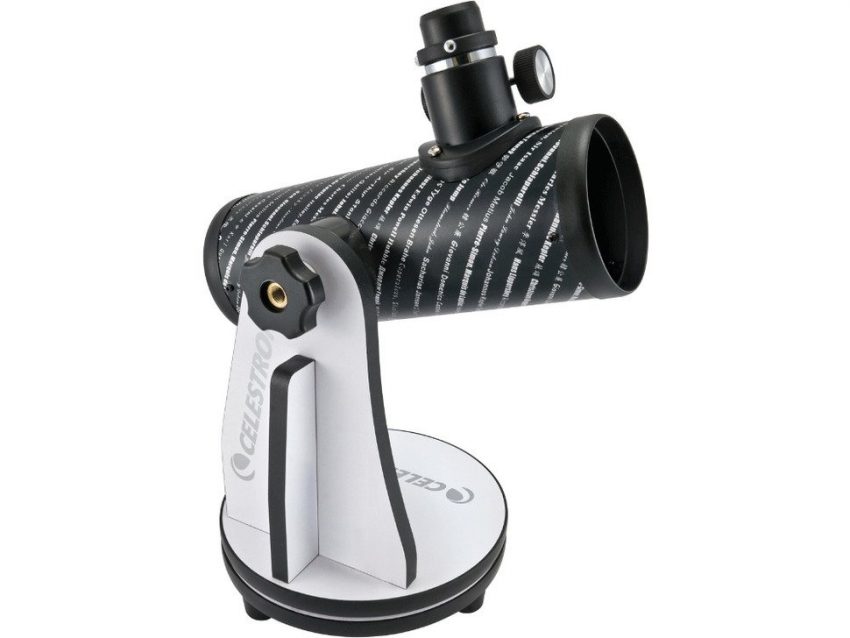 Comments Off on Do You Want to Help @NASA Look for a Breakthrough Planet? #CitizenScience #space #NASA #tech #astronomy @backyardworlds