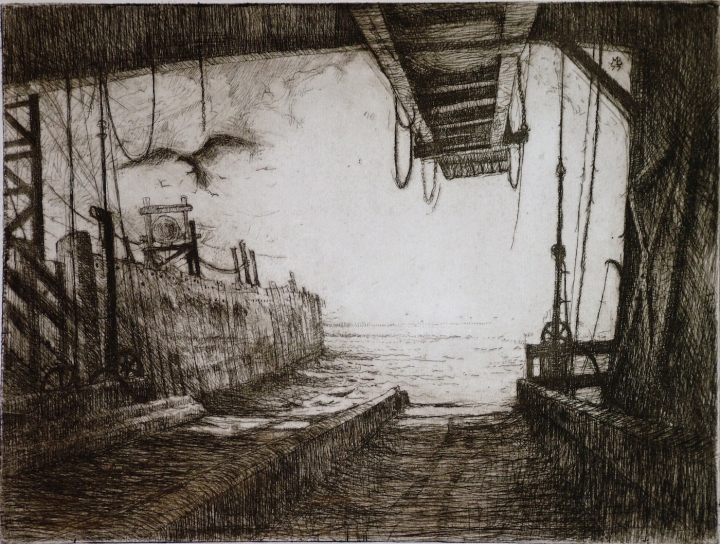 Though immensely popular with tourists, the Staten Island Ferry has for decades been a tease for the many local cultural institutions at the far end of the voyage who have consistently failed — though not for lack of trying — to convince daily boatloads of sightseers to linger on the island long enough to partake of its unique museums, ballparks, historical sites, and nature preserves. To this day, a predictable rush of visitors can be seen disembarking at the St George ferry terminal every half-hour — and then immediately boarding the next boat back to Manhattan. 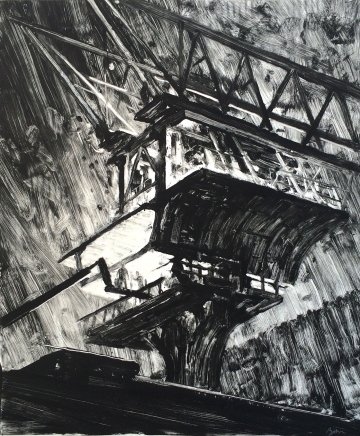 So local boosters are now investing in the New York Wheel, a giant observatory modeled after the London Eye, which is expected to keep tourists onto the island for at least a few hours: enough, they hope, to encourage engagement with other Staten Island attractions. And though to date only a foundation for the giant Ferris wheel has been completed, the project is already unlocking the island’s visual culture: Plans have been made to bring recognition, via the venture’s publicity campaign, to a local artist whose vision has been inextricably tied to Staten Island’s unique character.